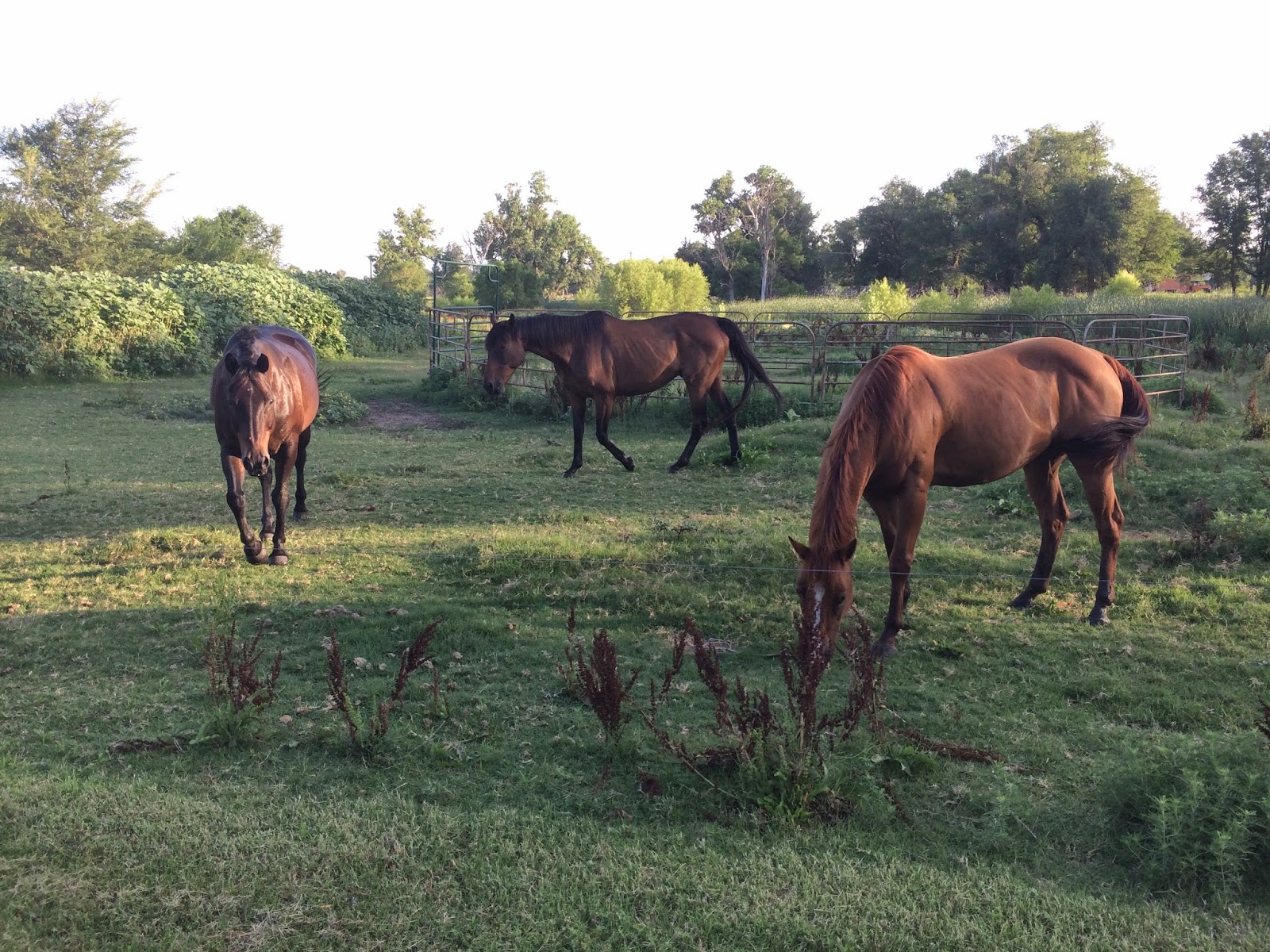 A difficult thing about living in a small town for me would be that I would quickly run out of new places to run. I didn't completely exhaust Sterling's possibilities with this single run, but I did come close. I went running with Marat and we ran by the cemetery, we ran around the lake, we ran around the other lake, we ran past horses, we ran through downtown...and...There isn't much more of Sterling to explore.

It was a hot morning, but not too awful. Running with someone else is always a bit of an adjustment for me, as I'm used to solo treks, but Marat ran right at my pace. And it was a very consistent pace, as we finished the first three miles in exactly 9 minutes and 11 seconds each. It was to the point Marat was questioning my phone's accuracy, as he couldn't believe we'd be THAT consistent. Only after we recorded a few miles at a different pace did he believe that maybe it was correct.

In between talking about exercise, the Dallas Cowboys training regimen, and the unrest in Ukraine, we covered just over seven miles and had a nice bonding time early in the morning. I decided to use this photo of these horses we passed by, as they amused me when I went to take a picture of them. As soon as I stopped and approached their fence...they came trotting up to me quickly and in a very friendly way, if strange horses can be qualified as friendly. I think that there is a good chance that usually when people stop near them, they are given treats, as they looked pretty expectantly at me. I had nothing to offer them but a wadded up pair of ear buds, which they probably wouldn't be terribly pleased with.

Marat noted that the horses had a tiny fence that they could easily jump. He wondered why they stayed put. I figured that they were probably well treated, so the idea of running away from a good situation probably never occurred to them. Therefore the need for high retaining fences was not there, as they never really considered going anywhere else. Made me think of marriage. Some people think of being married as if they are in prison. The walls need to be high enough so that your spouse can't escape. However, if you're happy in your marriage, you don't really need a wall and you don't consider yourself trapped because you're already standing exactly where you want to be and you're happy you're there. Many situations in life vary greatly depending on the attitude with which you look upon them. Or as Shakespeare more eloquently put it in Hamlet, "There is nothing either good or bad, but thinking makes it so."

And now that this running recap has quoted Shakespeare, my work here is done. Here is your map from the friendly (albeit small) town of Sterling, KS. 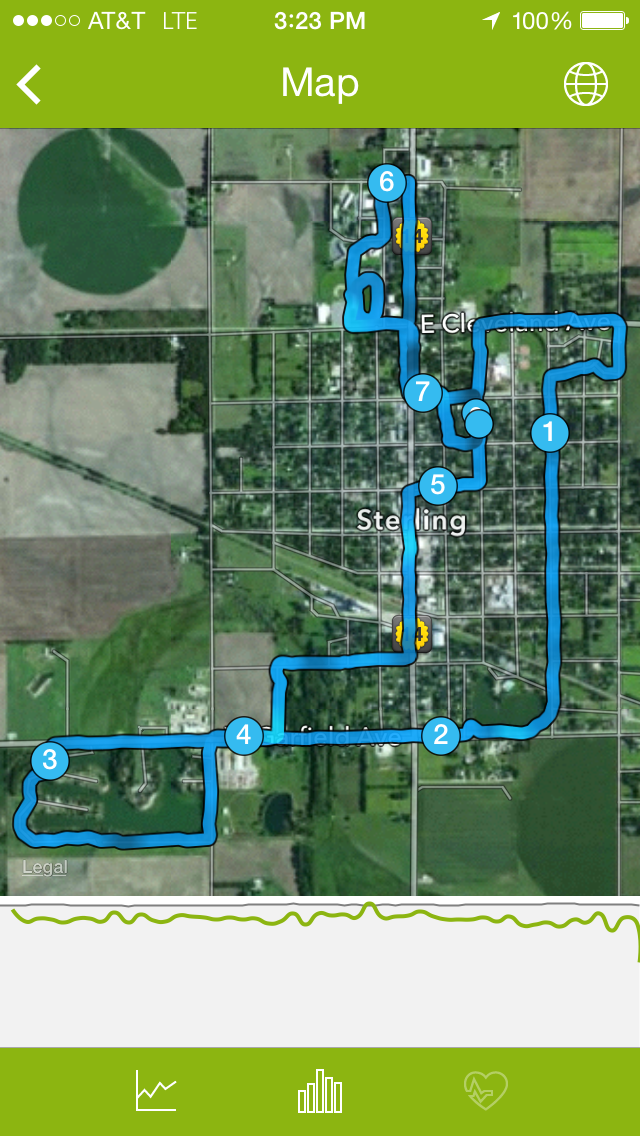