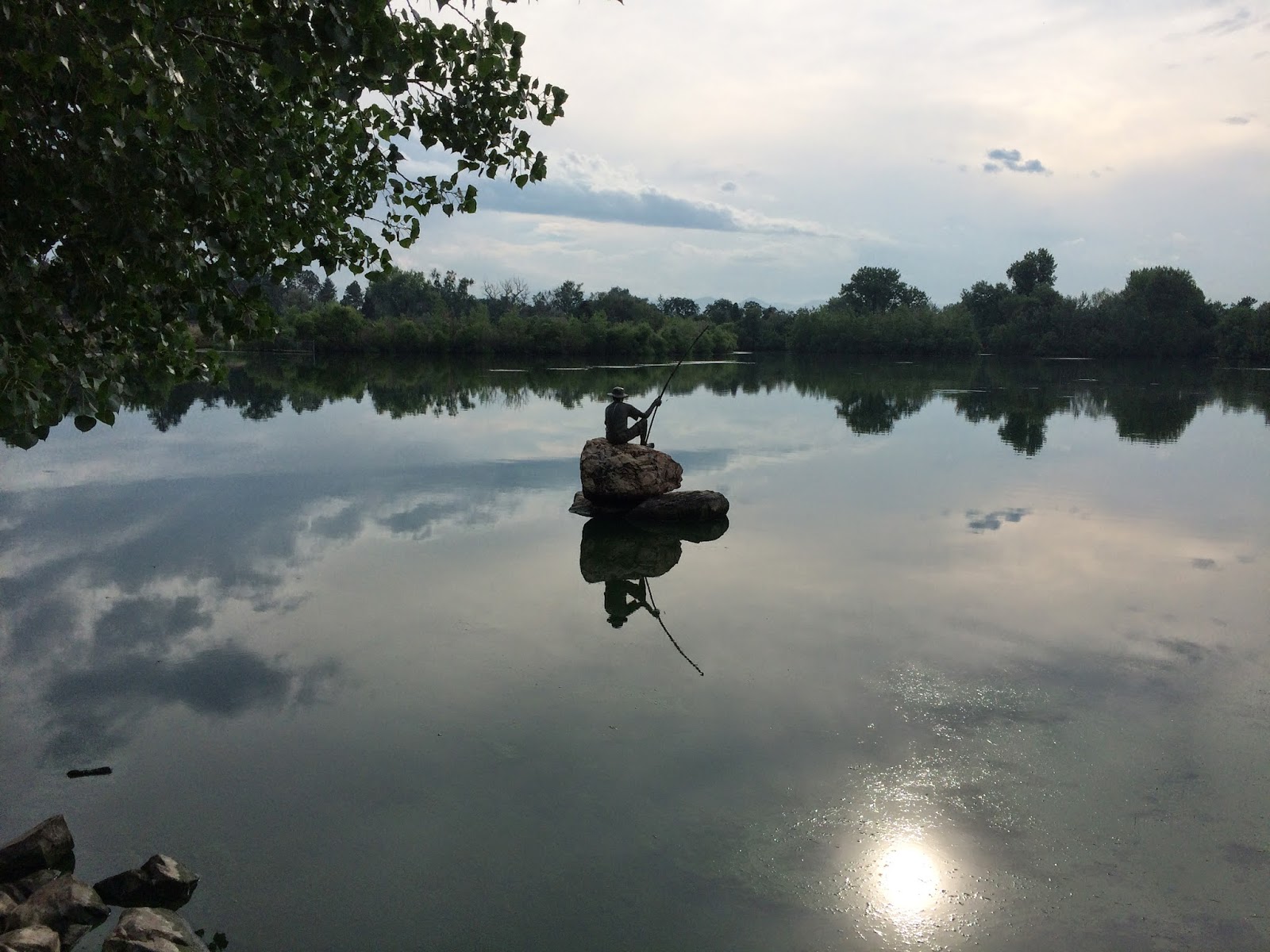 It was a beautiful day. The kind of day where you pass two different homes that sell fresh eggs from their front door without even blinking. The rain was falling, but in a refreshing kind of way, not the kind of way that gets you soaked and makes you feel soggy and awful. The temps were perfectly in the low 70's and the clouds kept things cool and comfy.

I ran into the super friendly Kansas Jayhawks fan that I had run with for a few miles on the Highline Canal back at the end of March (as written about in Post 67). We didn't say much other than a friendly hello, but I'm certain we both remembered each other, and I was amazingly happy to see him. He's just a good dude.

My friend Chip drove by in his pickup truck and yelled something at me while flashing a peace sign at me. I waved back at him, even though I had no clue what he had yelled at me. A quick text conversation revealed to me that he was yelling, "Run Forrest!" I should probably be offended at the reference, but I know Chip means well and was just saying hello more than comparing me to a simpleton.

My wife called from Illinois as I was halfway through the run, and we had a really nice 10 minute chat while I was hanging out on the road. She is visiting her Mom, and I miss her, so it was good to catch up. While I was talking on her, I came across a home that had planted several American flags around a planter on the edge of their sidewalk. One of them had fallen down, so I picked it up and attempted to replant it, but it appears that the rain had weakened the stick that held up the flag, and it cracked when I tried to stick it back into the ground. I sheepishly slunk away, hoping that no one saw what I had done, or if they had seen, at least they realized that I meant no harm.

And of course, there was the lake at Ketring Park, which was just beautiful as you can see in the photo. All in all, a most successful and pleasant run. 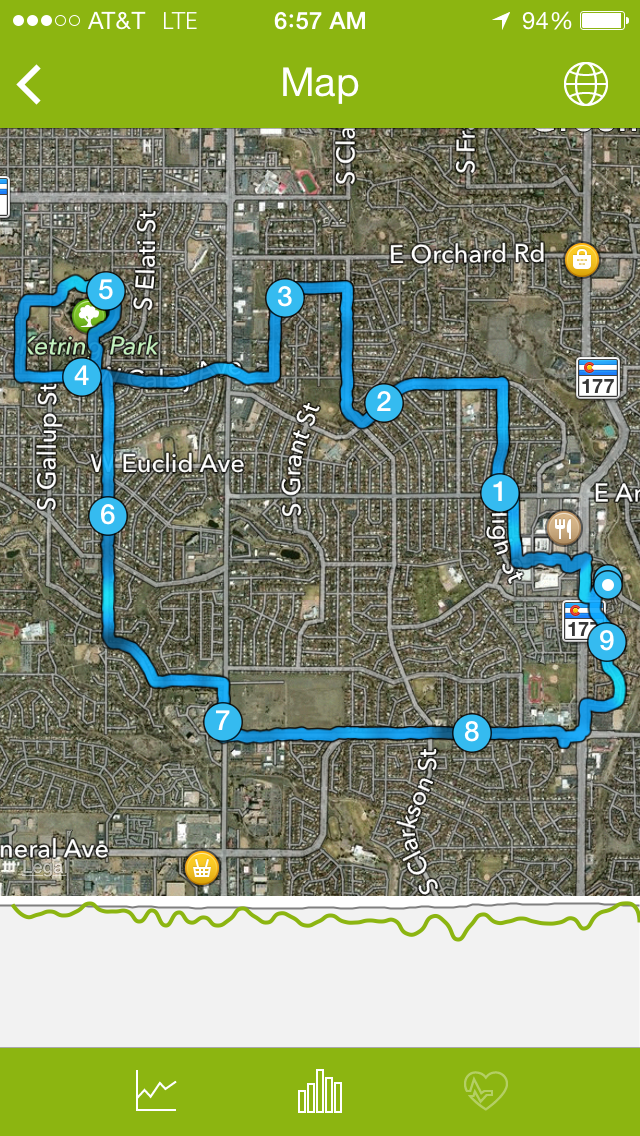