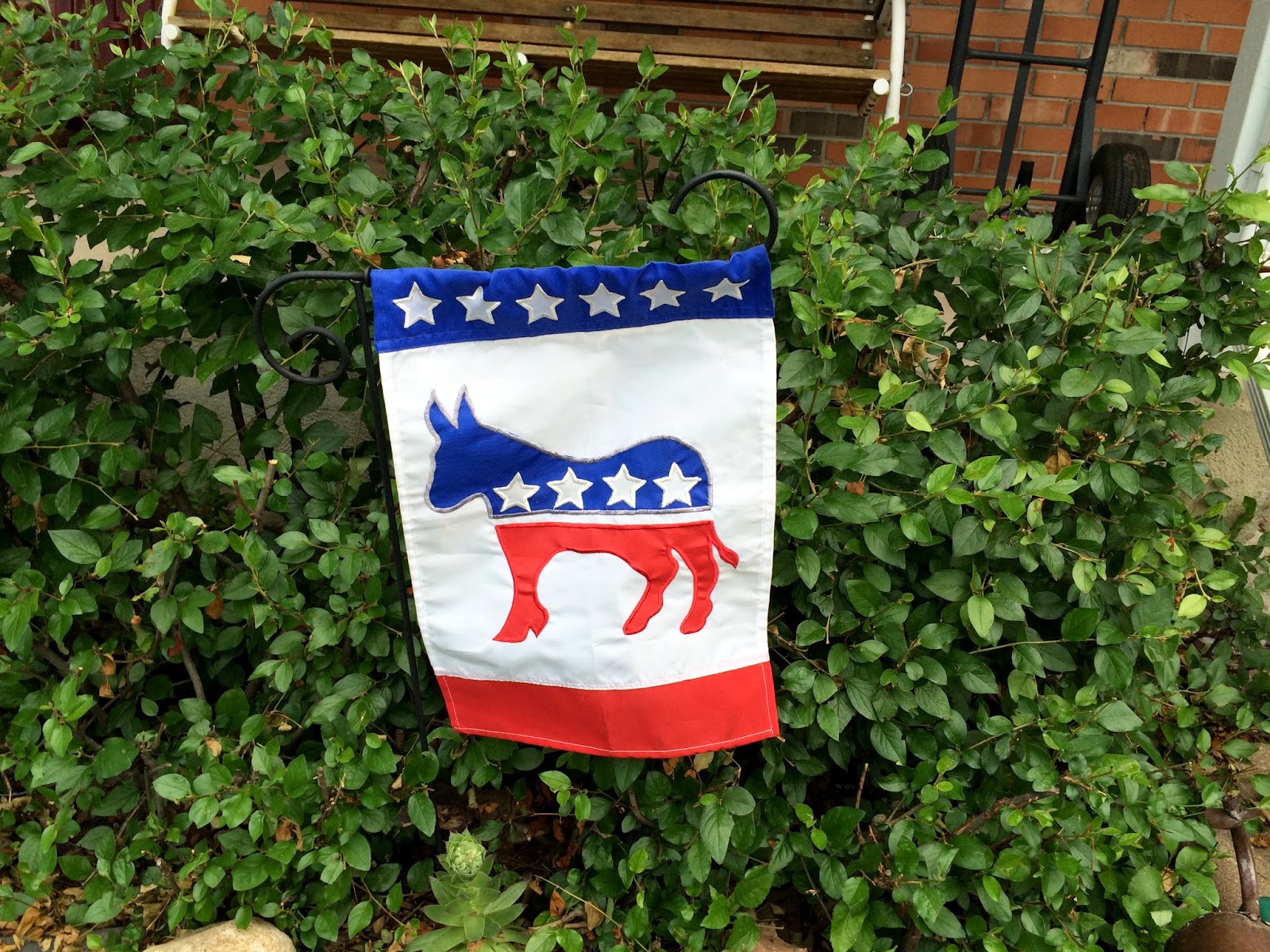 Only four days post Independence Day, I came across this house, and more importantly this sign. I could tell that they had decorated for the Fourth, because hanging by their front door was a big flag that had Tweety Bird wearing an Uncle Sam hat. The only other thing that signified that we were celebrating our nation's freedom was this Democrat donkey banner in their bush.  This led me to believe one of two possibilities existed. The first was that this is someone who is REALLY into being a Democrat. The type of person that wants to celebrate our nation, but only the left leaning portions of our nation. The other possibility is that this is an extremely dumb/ignorant person who was unaware that this banner signifies a political party and just thought it looked extra "Americany". I'm guessing it's the former, but just for my own fun and amusement, I truly hope it's the latter. 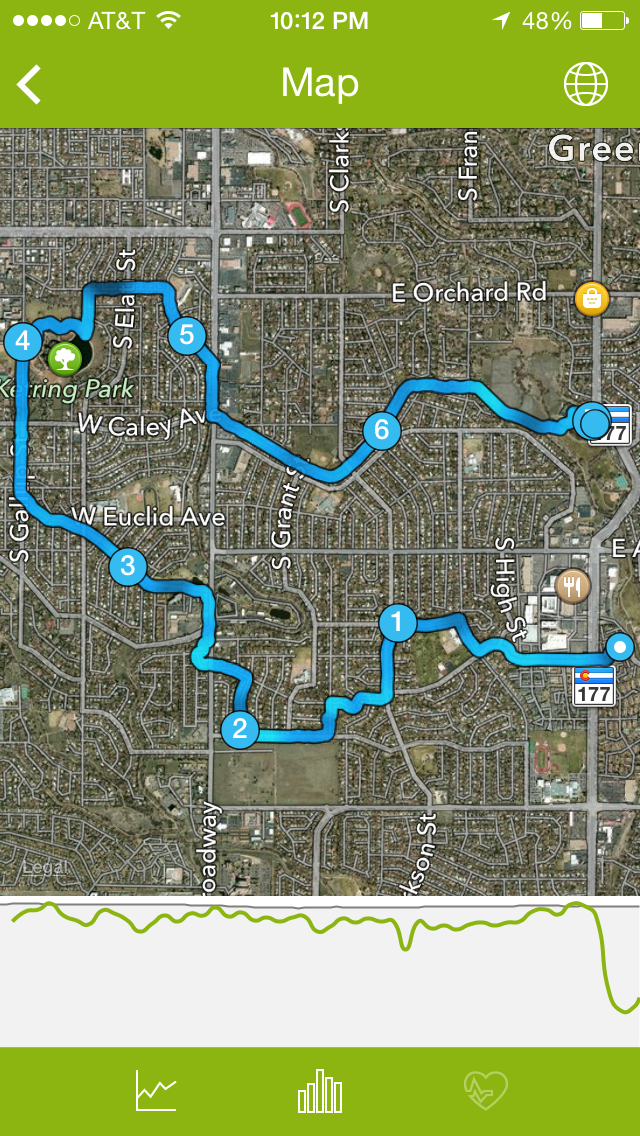 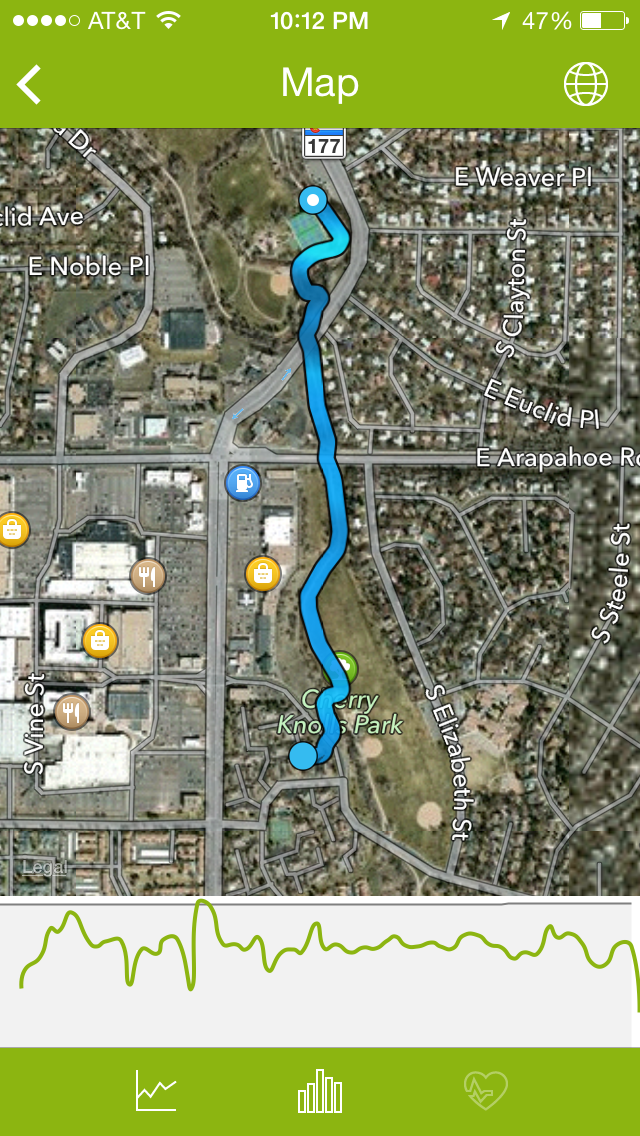