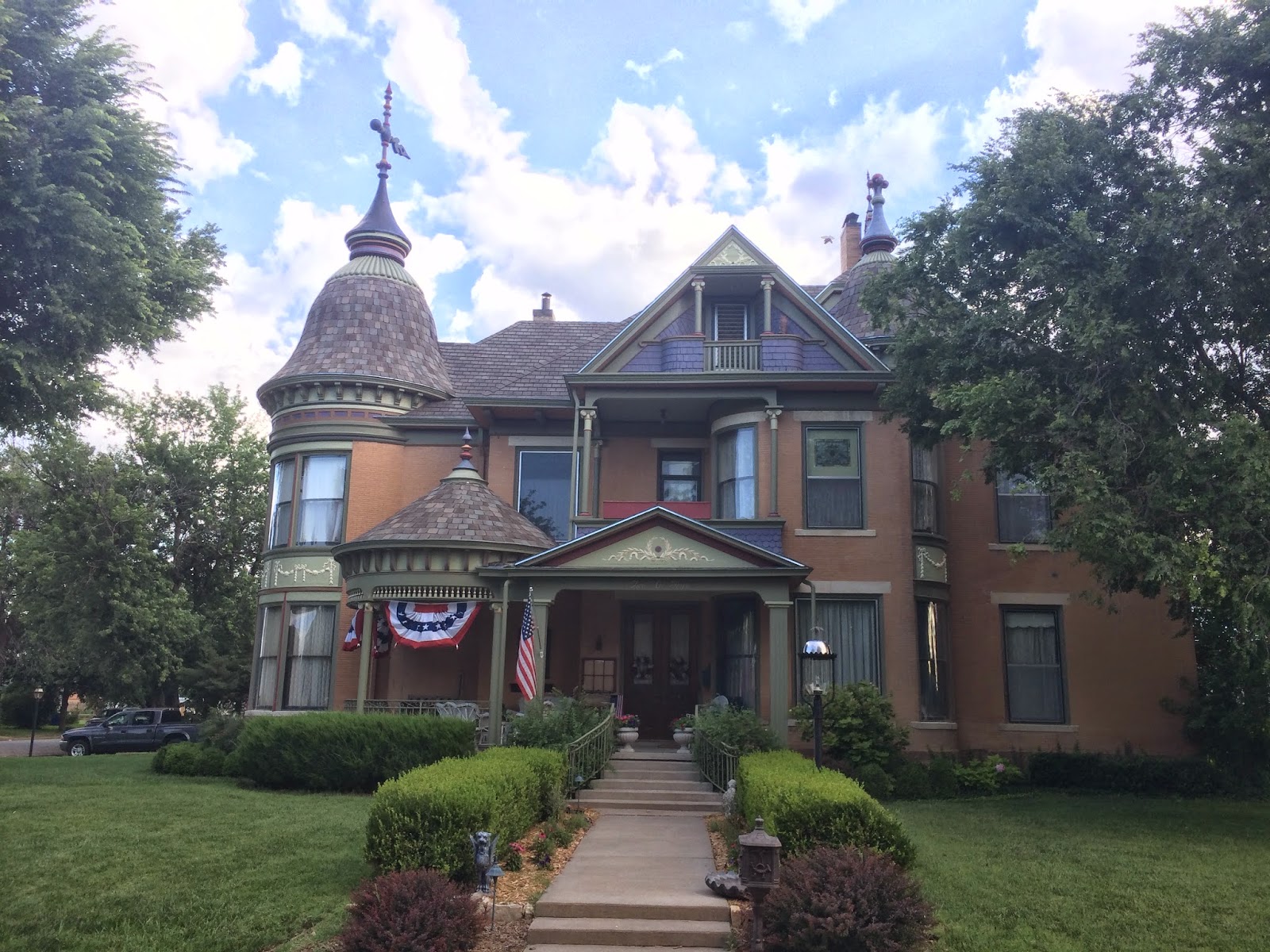 After the Freedom Run, I took about forty-five minutes to an hour to hang out at Sterling Lake, chat with Jeff, and stay for the awards ceremony in which I finished just out of the medals for my age group. It was relaxing, but I still needed to get a bit more running in. Although I had pushed it during the 5K, I still had only run three miles, and I wanted to get in a few more miles before the Kansas heat really set in.

There was a shuttle heading back up to the race's starting line where a small army of runners had parked their cars, but I decided rather than just ride back to the vehicle, I'd run back. After resting, drinking some water and having a banana or two, I was ready for round 2. The weather had gotten much hotter in just that short time, and although I was sweating profusely, the low altitude meant there was more air to breathe than I knew what to do with. I was able to run with no difficulty whatsoever, I would even say I was relaxed. My trip back was much slower, but it was also quite enjoyable.

The Freedom Run had two separate distances, a 5K, which I took part in, and also a 15K, which was still going on as I was headed back to the car. As I was running North, still with my racing bib on, I passed several runners who gave me an odd look as I was running in the opposite direction of literally ALL of the races that day. The greatest moment for me was when a boy scout that was manning the water station who was probably 9 years old saw me running in the opposite direction that he was expecting, took an odd glance at the unexpected direction, but than ran right over to me to and dutifully asked if I would like some water. Dude was mentally "always prepared" which was pretty cute.

The picture from this run is an awesome house in Sterling. I especially like the little tower looking structure on the side of the house, and the fact that they had decorated with bunting for Independence Day. Pretty cool little building for a tiny Kansas town. 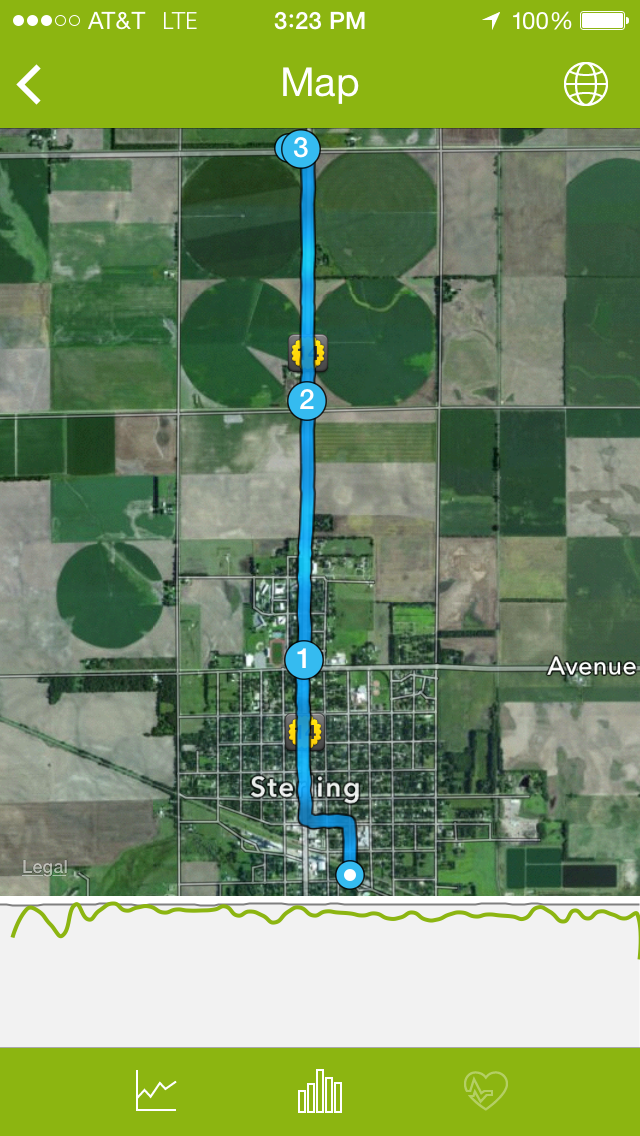