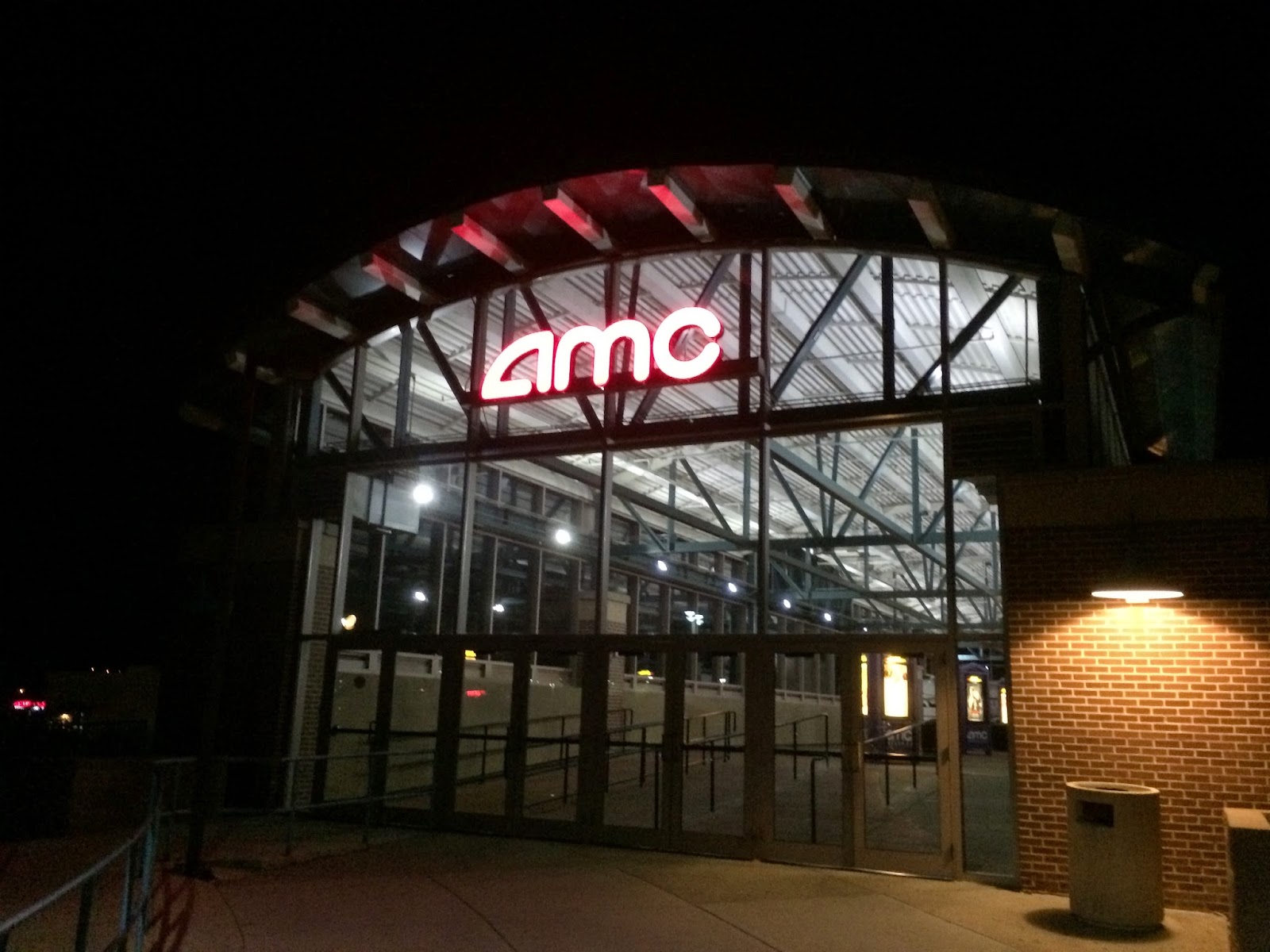 Night running sometimes leads to quicker times because of less heat from the sun. Or, it can be like this run where for no apparent reason I'm cramping and sputtering and running really really slow. Oh well, better a slow run than no run.

I took off on this one with no particular agenda and found myself in Highlands Ranch, aka one of my least favorite places. Although, if you're going to go to "The Ranch", hitting up the AMC 24 Movie Theater Industrial Complex isn't the worst place to go. This theater is ridiculously large with acres and acres of parking. 24 screens showing great films such as Teenage Mutant Ninja Turtles and something which just looks atrocious called Let's Be Cops. I'd never heard of Let's Be Cops, but viewing the movie poster alone dropped my IQ thirteen points. So many screens, so few things worth putting on them, welcome to modern America!

I ran a significant East Bound stretch on the north edge of Highlands Ranch and was mesmorized by the Super Moon. I was hoping to get a picture of it, but as always, trying to take a picture of the moon with an iPhone camera is like eating jello with chopsticks. You can sort of do it, but it doesn't work so well and the results aren't pretty. Just know that the greatest portion of this entire run was staring at a giant moon on the Eastern horizon. 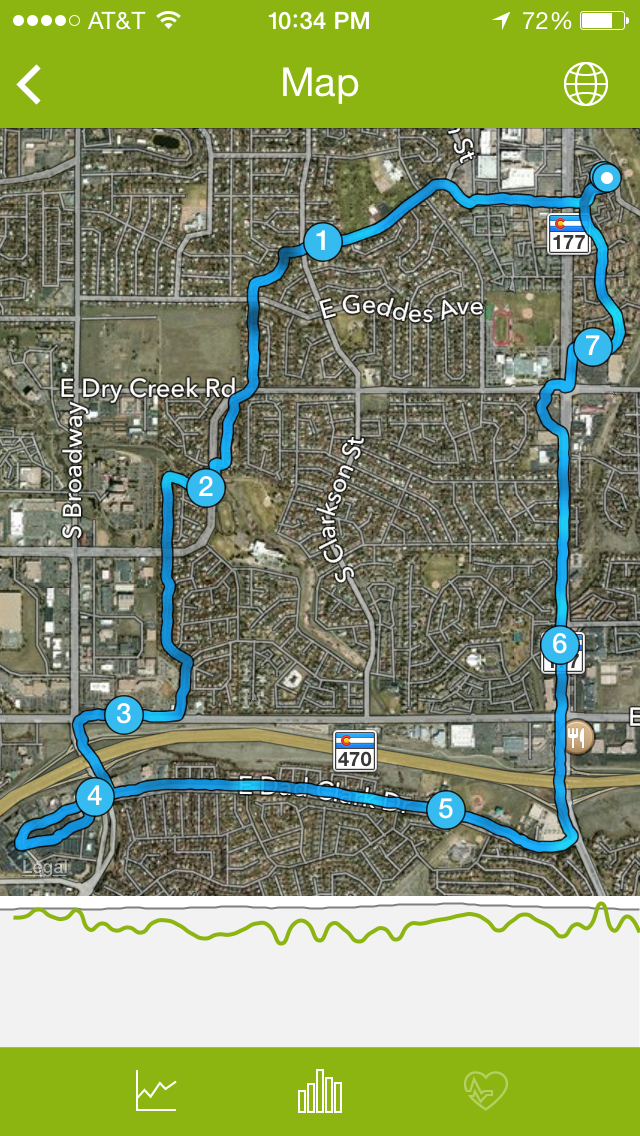