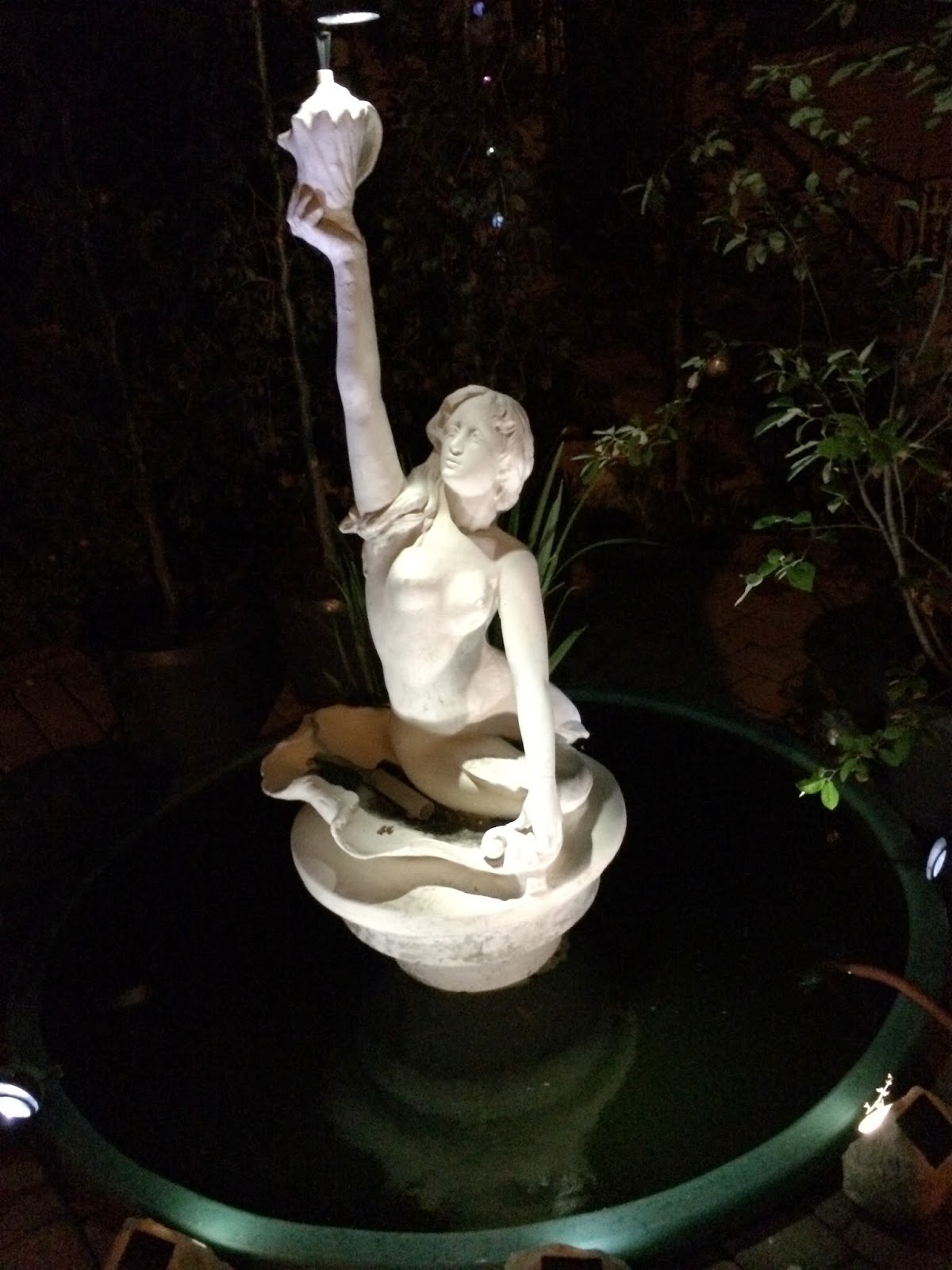 When I go night running, sometimes I do so reluctantly. My reluctance comes from the fact that it's harder to find good subjects for photos late at night and a night run usually leads to a late bedtime and a short night's sleep. Friday night was busy, so I didn't get out for a much desired run until almost 9:30. I wanted to get a decent run in, but I also wanted to be close to home in case I ended up wanting to cut it short. There have been many times that I've thought about cutting a run short, but rather inconveniently have run myself five miles away from home leaving me no choice but push my way home. I didn't want to do that on this run, so I found myself zigging and zagging along the roads that are in rather close proximity to my house, as you can see from the serpentine nature of the map below. This was fully intentional the entire time, and ended up being fully unnecessary as I went over seven miles for what ended up being a rather standard distance run for me.

I found a tremendous photo op in the dark. It's great to have the pressure off to find a good picture early in the run, and before I had even gone 2 miles, I came across this nude lighted statue in the front yard of somone in Littleton. I've noticed this yard before, as it's packed with flowers and statues, but there is so much going on in their yard it's hard to focus on one thing, so I've never included a photo of their home before. However, as I ran past at night, I was amused and delighted by the fact that they have such a powerful lighting system trained on this somewhat too large for their yard statue. It's really bright at night, and I instantly knew what the picture for this run was going to be. As I zigged and zagged my way home, I the burden of finding something in the dark was lifted and I was free to focus on the silly judge podcast show I was listening to about whether or not a father had the right to tease his son for not joining their family in the swimming pool. That kind of freedom is why wars are fought! (The freedom to concentrate on a podcast AND the freedom to pester one's child, that is.) 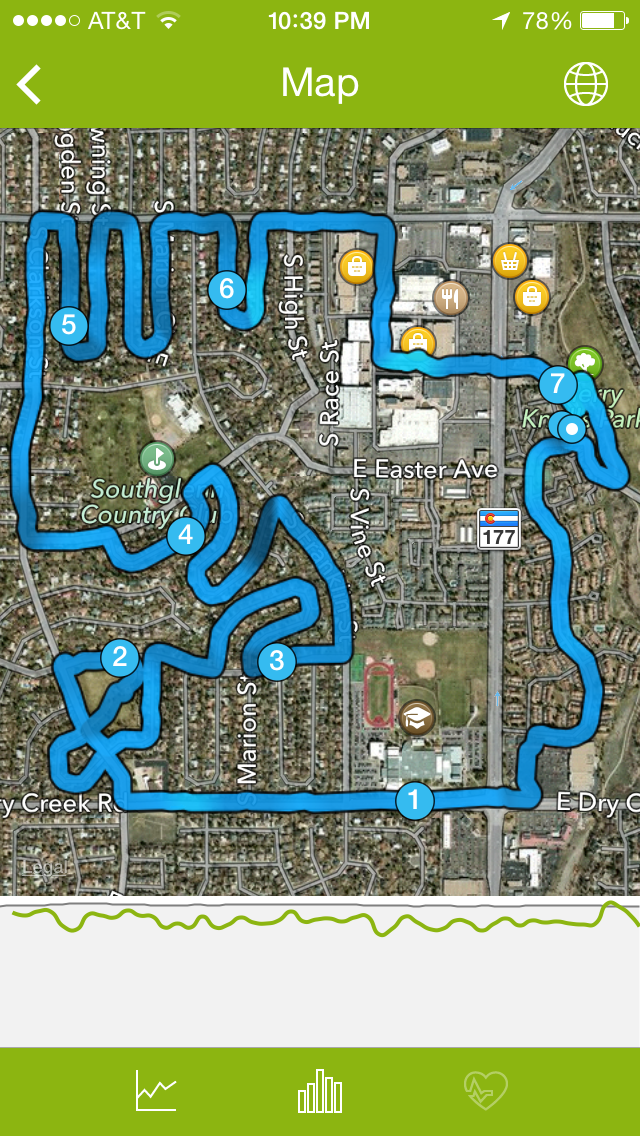