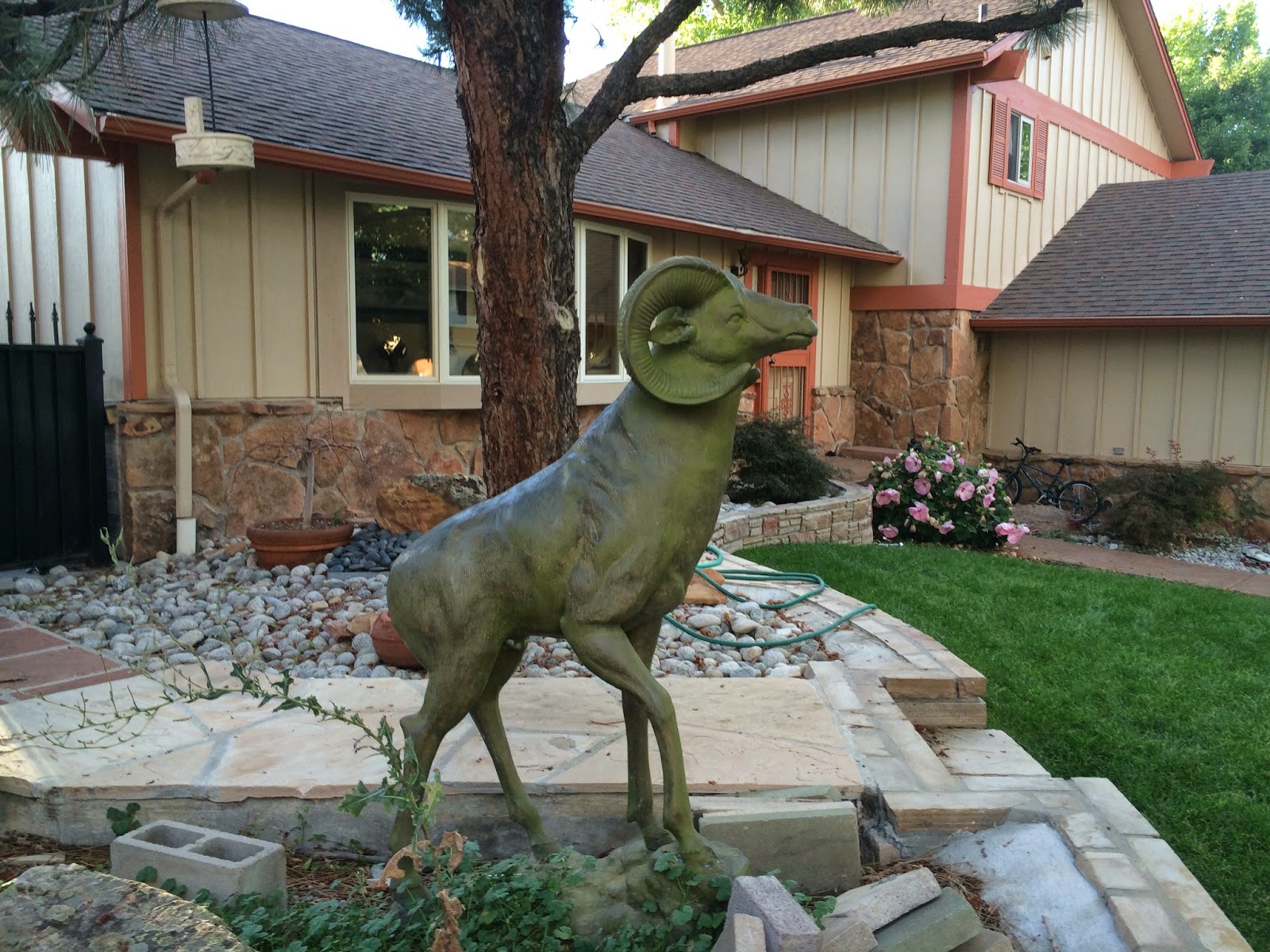 I experienced cramping and slowness for the second consecutive run, but even so it was a lovely night. I had spent the afternoon at a company event at the zoo and although it rained briefly, it was generally a lovely time and the rain had cooled the city so that by the point I arrived home in the early evening the world felt about perfect for a run. I said goodbye to my kiddos who were enjoying the final moments of summer vacation prior to going to the first day of school the next day and took off down the road.

I'm so used to people having weird things in their yard that when I spotted this big horn sheep in someone's front yard, it didn't even seem weird. I've reached the point that I am delighted by weird things but hardly ever surprised anymore. Yeah, a neighbor has a big ram in their yard because of course they do...

I stopped in at Target while on this run because I needed a new deoderant as I had just finished up my last stick at home. I noticed that Target had a promotion on the brand I like, if I bought three sticks, I could get a $5 Target Gift Card. This was slightly inconvenient, as I was planning on running about another 3 or 4 miles when I left target, but it was a good deal and I'm a cheapskate, so I grabbed three sticks, checked out, and then figured out how to wedge the bag into my running shorts which made for a bulky final few miles. However, I made it home and now my deoderant needs are set for quite awhile. Yay me! 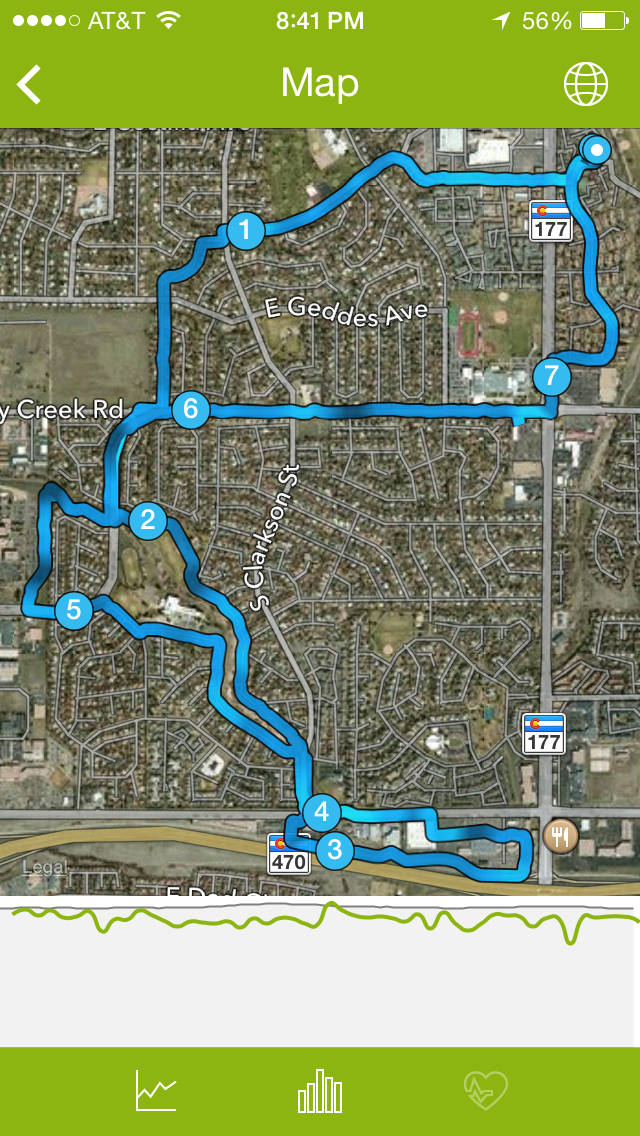