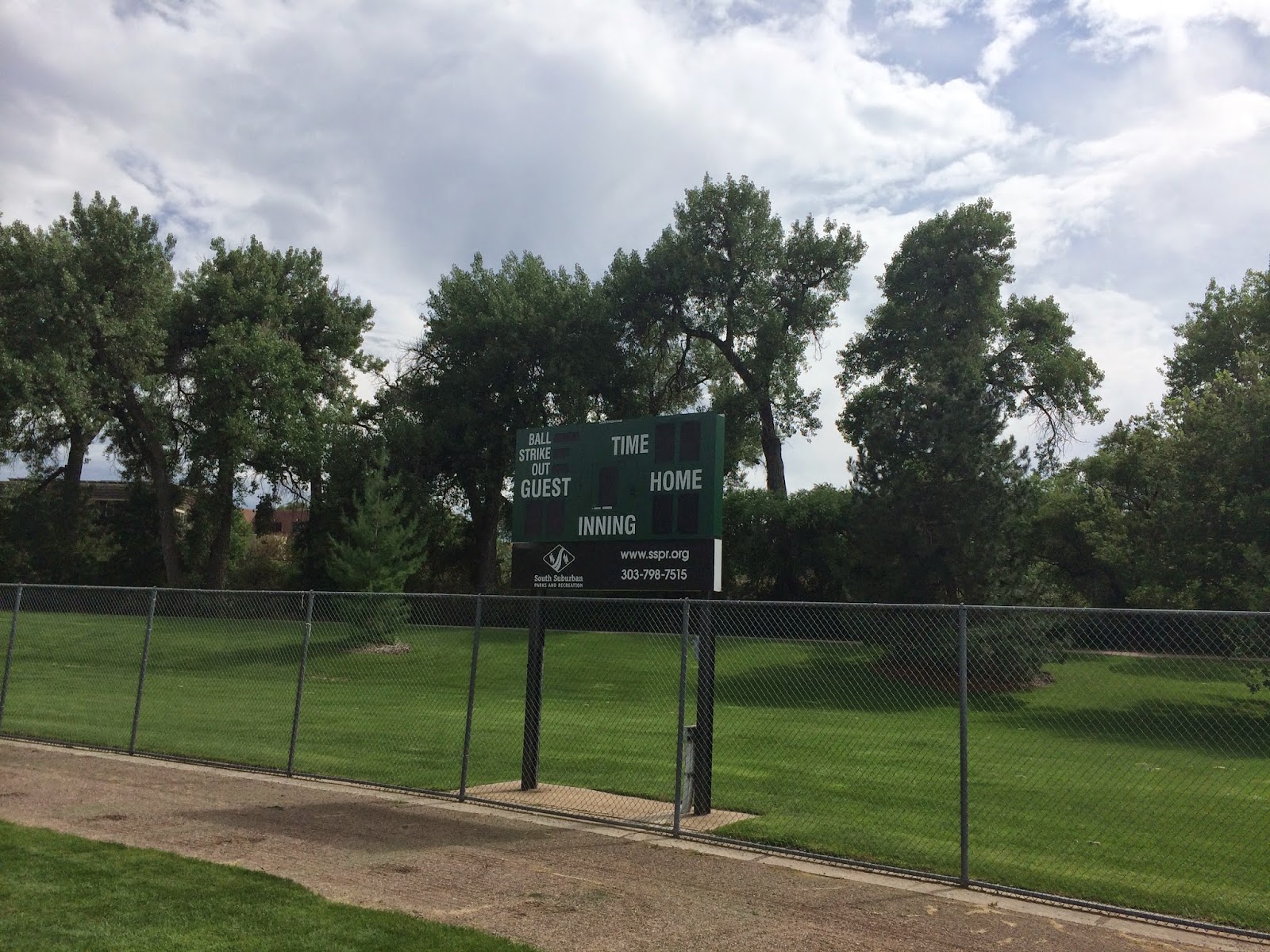 It was a lovely day, and just to do something I'd never done before I ran fully around the baseball field at DeKoevend Park. Without much of a plan, I started following white arrows that someone painted on the dirt path with a chalky substance. I thought it might make for an interesting adventure to just go wherever the arrows went. Then, about forty-five seconds after I began following the weird arrows, I passed the middle aged man who was drawing them. I still am not sure what he was doing, but I did pass even more of his arrows further on down the trail, which was weird, because it made it very unclear where he had started chalking out arrows on the path. One of them was placed about a mile away from where I first encountered his arrows and it said to turn around...or more literally, it was a hand drawn U-Turn arrow with the initials "TA" written inside of it, so I assume it was intended to say "Turn Around". Although I had been following the arrows to that point, I didn't want to turn around, so I willfully disobeyed the chalk instructions. 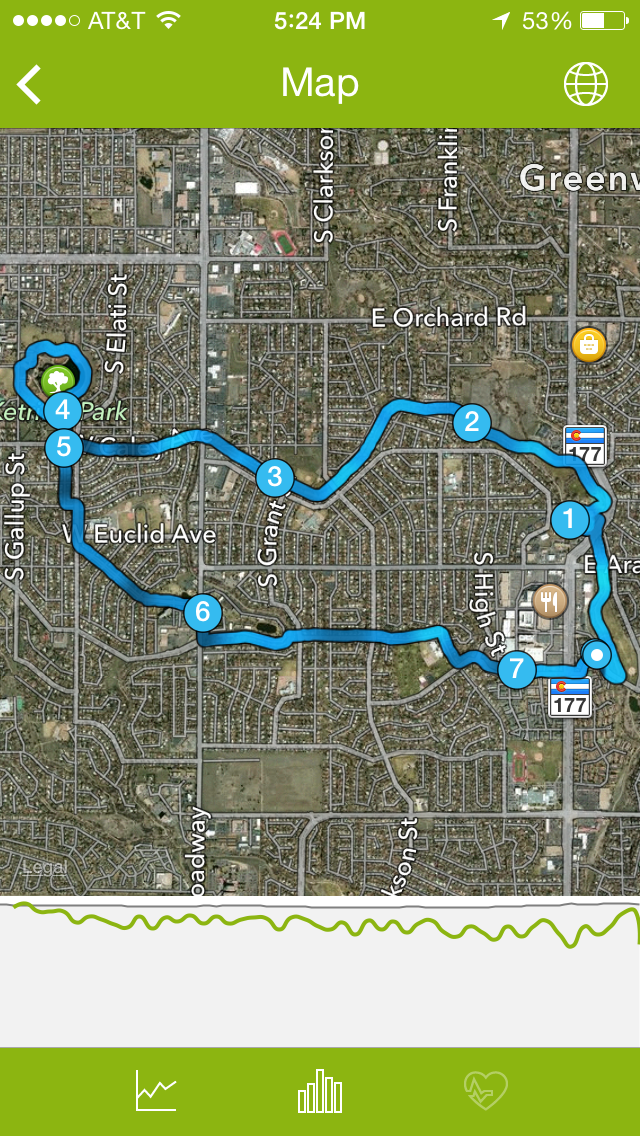