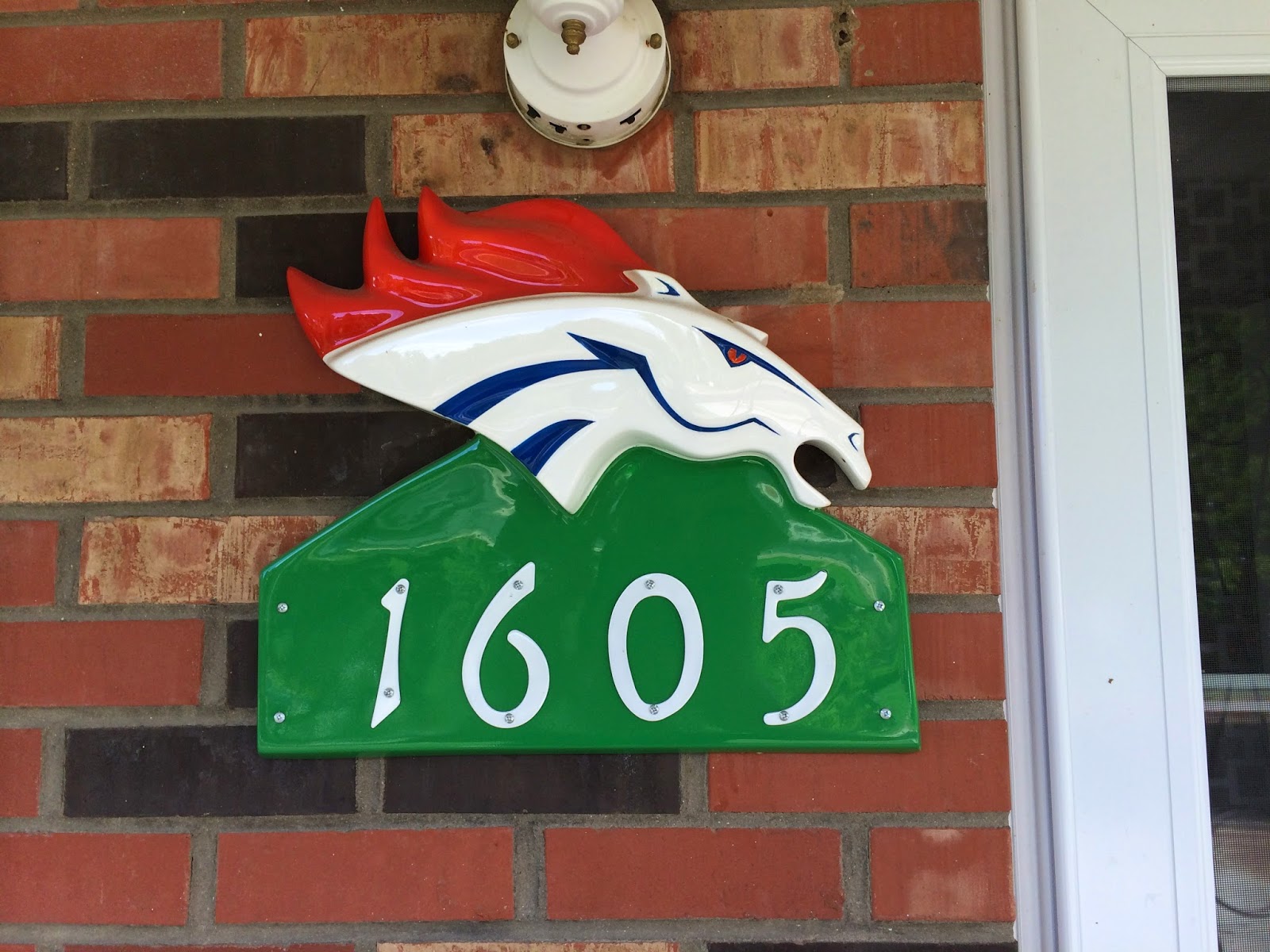 I was able to get the "This Runner has been Accident Free for ____ Straight Days" sign progressed all the way up to 16 straight days before I had to reset it to zero. Yep, after biting it on July 19th for the first time in my two years as a dedicated runner, I have now made violent contact with the pavement for the second time in less than three weeks.

This particular accident came a little over four miles into this run. It happened in a nearly identical manner, just clipped my foot on a crevice in the road and fell like a sack of hammers onto my right elbow. My arm was finally getting back to normal, and now it has an ugly wound on it and it once again is all ganked up and painful.

When I fell, I started to get a little mad. Weird reaction, but I was ticked that gravity did such an efficient job in hurting me. Then I started to get a little woozy. It had been raining and cloudy at the start of the run, but by the time I fell the sun had burned through and it was super hot and muggy (by Denver standards). I was sitting in the curb bleeding from my arm, a little light headed and hot, and I wanted to just pull myself together. I managed to drag myself to a lovely patch of grass under a tree and I just lied down under the tree in the grass. I was just hanging out there feeling dizzy and in pain.

After a few minutes, I had recovered well enough to finish up the last mile plus of the run. I had been planning to go a shorter distance even before I fell, and I didn't head straight home, but rather continued with the odd back and forth style that characterized this run. The strategy behind this was to never get too far from home, but still get a decent distance in. Not a whole lot of straightaways on this run. Perhaps this is why I fell?

Anyway, I'm hoping to go a lot longer than 16 days without falling from this point. We'll see how that goes. As for today's photo...it's just a sign on a home on Noble St that signifies the house number. Naturally, I really liked it. We're a month away from real NFL games, and the horrific mockery of those wonderful games begin this week with the preseason opening on Thursday against THE SEAHAWKS. Although it is certain that that game will not mean anything, it would be nice to get a win in it just because. Go Broncos and stay vertical out there, people! 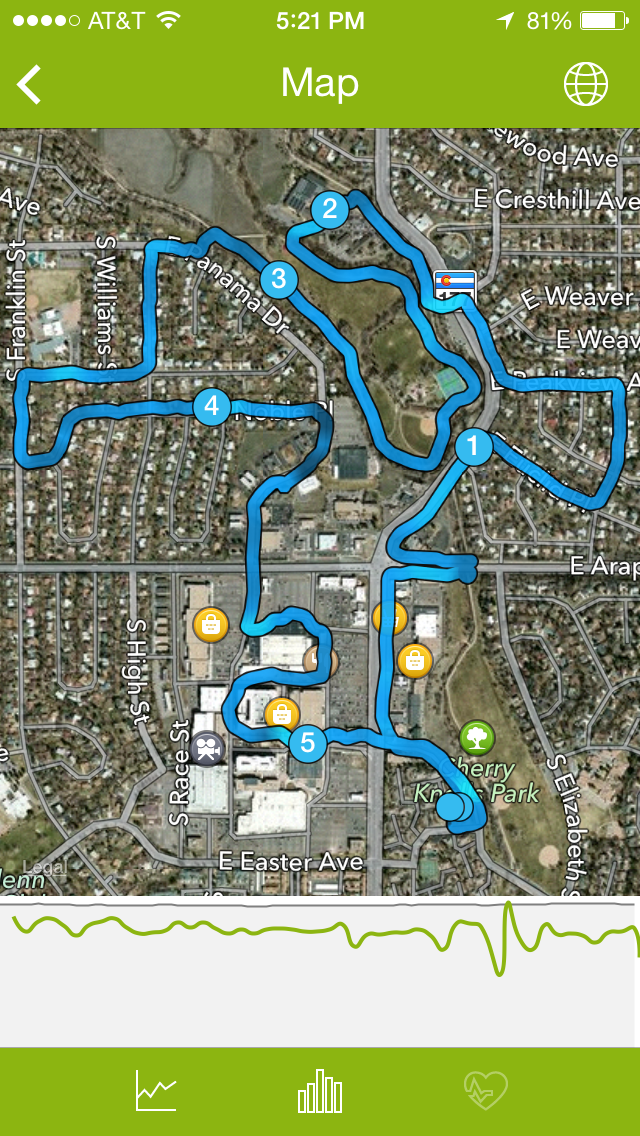