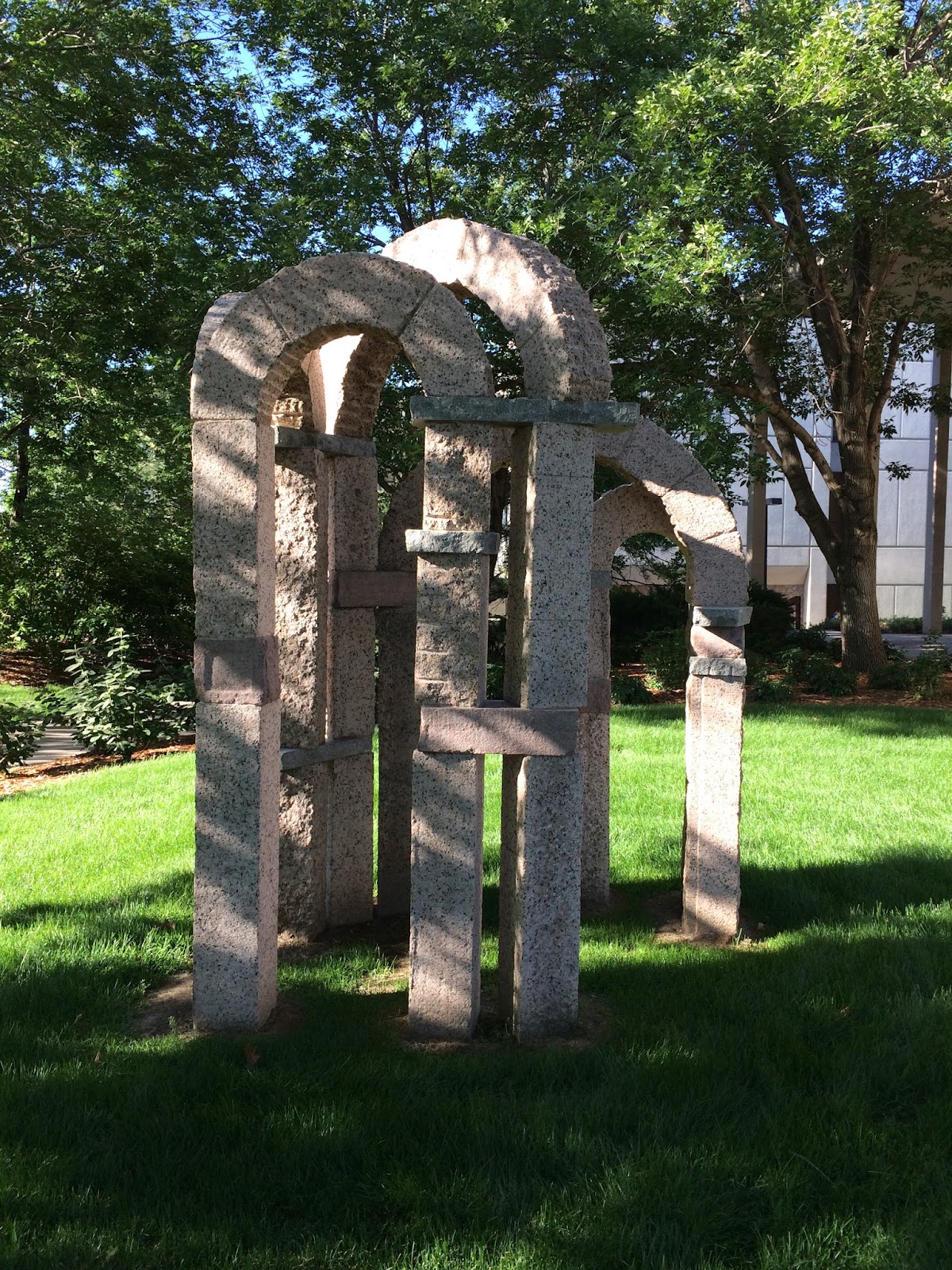 Easy like Sunday morning! While listening to the host of the LCS Hockey Show act very much unlike his usual gloomy and pessimistic self (he's deeply smitten with a new love who was amusingly also on the show), I found myself very happy for him and also found myself very much in love with Sunday morning runs. Wash Park is always a love of mine as it's one of the best places on Earth, and I took a lap around said wonderful place in between starting at Observatory Park and also hitting up the DU Campus a few times. A wonderful place to run, and there is something about a Sunday morning run which is better than all other runs. I'm not even sure why, but there is a peace on a Sunday morning that I don't get at any other time. It's the best.

As for today's picture, it's just a statue on the campus of the Univeristy of Denver. Nothing all that exceptional about it, but I should note that someone had placed an ugly bumper sticker on it. I took the sticker off before taking the photo because I wanted the photo to look nicer and also I just wanted to right a wrong. Putting bumper stickers on statues is wrong, kids. I felt a little like a super hero. A lame, lame superhero who's power is the ability to overcome vinyl stickers. 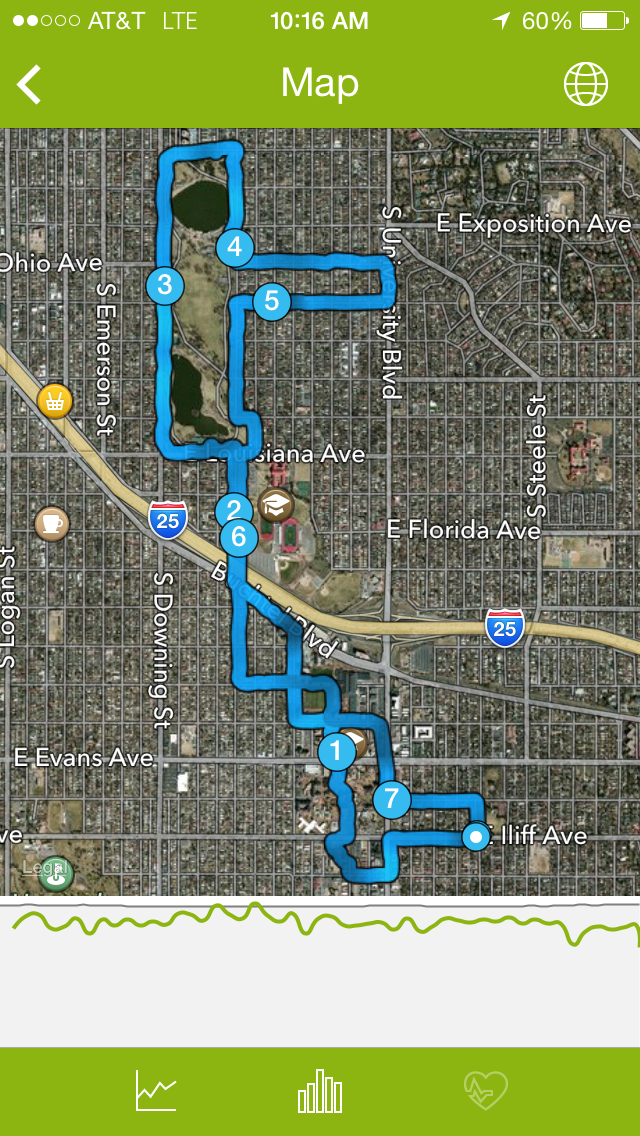