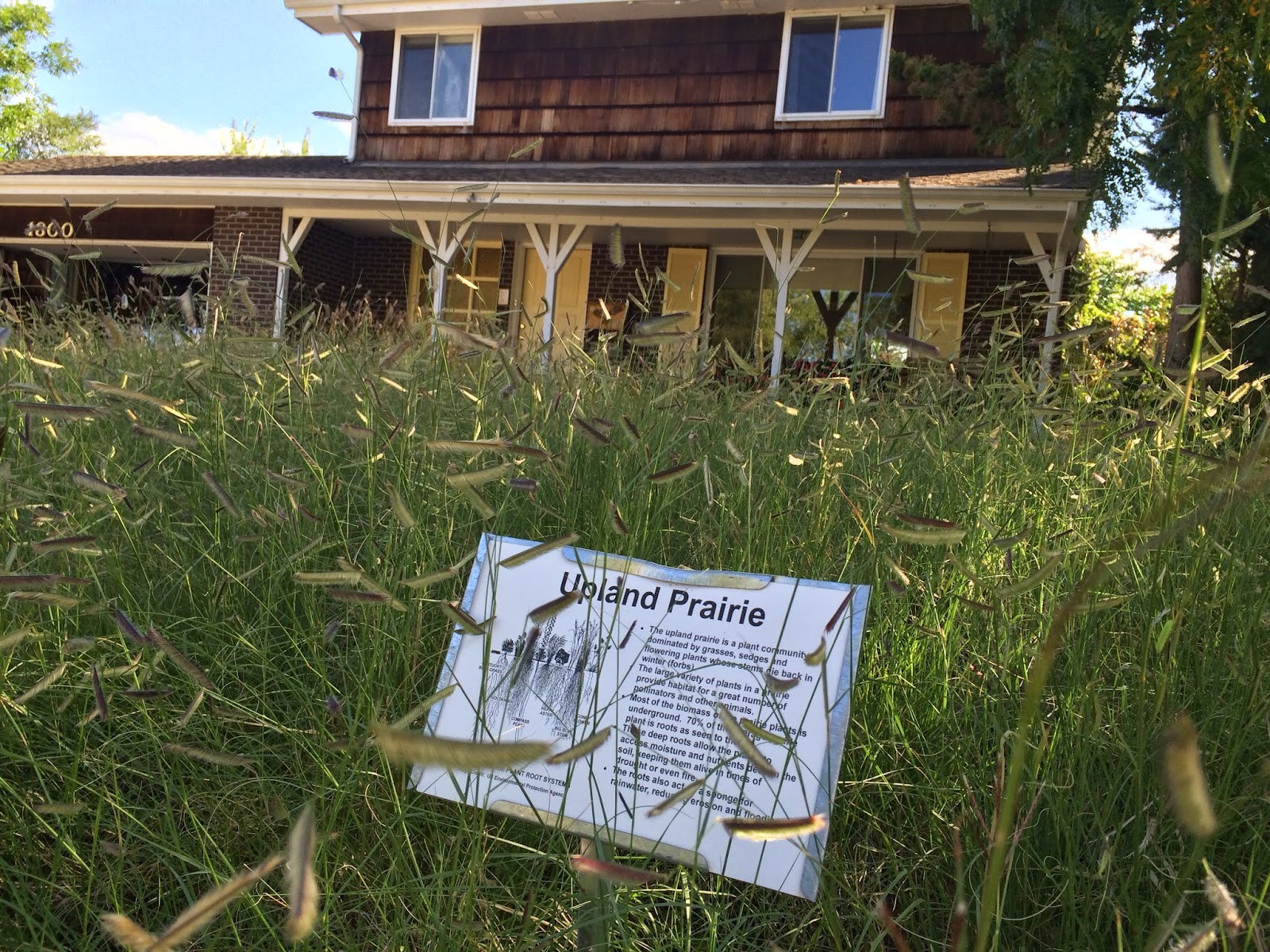 Fall is coming, but this day belonged to summer. With temps in the mid-eighties, I ventured forth for an afternoon run. The Colorado sun did it's best to wear me out and by the time I was finished I was a sweaty stinky mess. The heat also caused my blood sugar to dip yet again, and I found solace in a McDonalds Fruit and Yogurt parfait...one of the best ways possible to spend one dollar and seven cents, if you ask me. Delicious.

As for today's picture...I don't buy for a second that this guy is growing "Upland Prairie" in his front yard. He just doesn't like to mow, so he let his lawn go, and rather than taking the time to take care of it, he found a sign that looks scientific and stuck it in his yard to keep the homeowners association for his neighborhood off his back. It's actually a genius move by a lazy man. It makes him look like he's either a conservationist or doing some sort of nature study when really he hates pushing a mower. Sure, his lawn is an eyesore, but what does he care? He's happy and non-sweaty in his house. Brilliant. 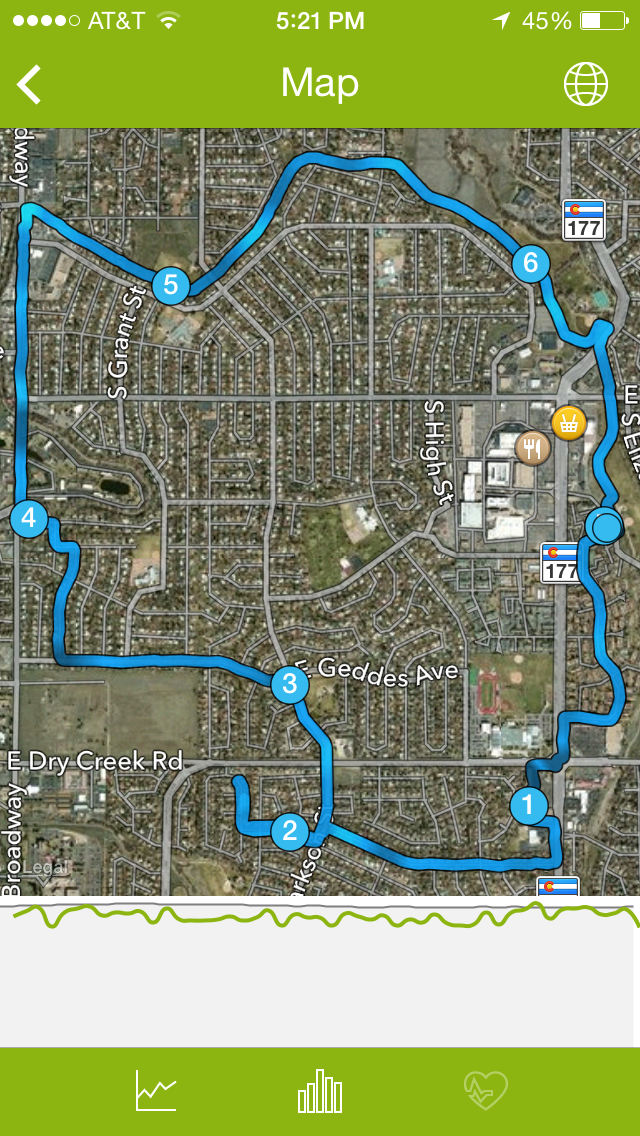