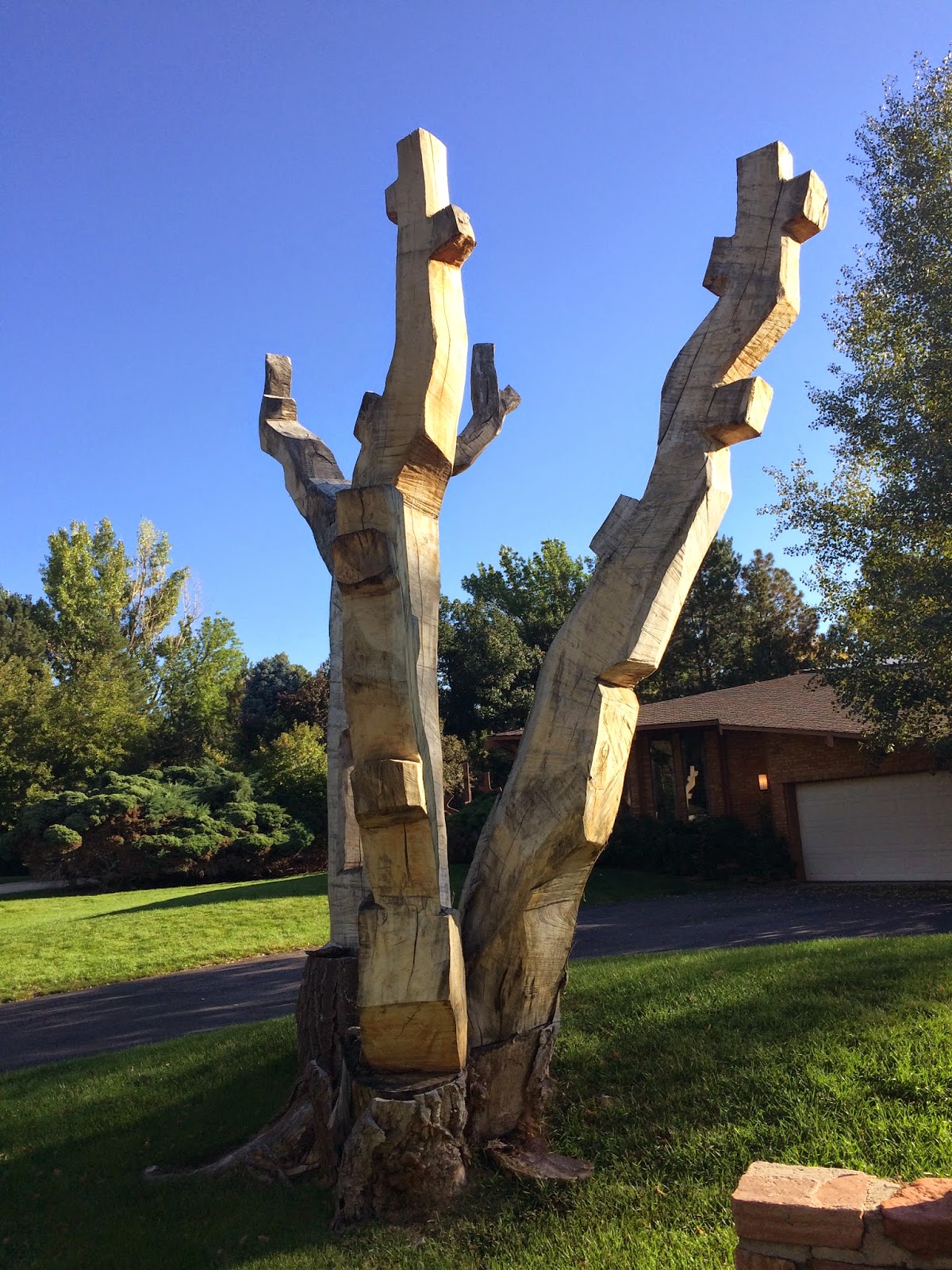 The best way to start a vacation is with a morning run! Rather than sitting in my cubicle plugging away at appraisal orders, I was investigating a new stretch of the Highline Canal that I have never before experienced. It was a glorious morning, as the only thing better than a nice weekend run is a nice run on a work day which you have excused yourself from. Knowing that other people are hard at work while you are enjoying yourself makes a day off even sweeter, I think.

Later today, I'll be hopping on an airplane and heading up to Seattle, Washington to spend the weekend there with my cousin and her boyfriend and the three of us will be cheering on the Broncos in enemy territory. I'm more than a little nervous about a matchup with the Seahawks, as I still have post traumatic stress disorder from the last weekend trip I made to see these two teams play in New Jersey. A game that the less is said about, the better. Ugh. Still, Seattle is one of my favorite cities, and the fact that I get to hang out there all weekend and play and then see my Broncos on the road is something that has me quite pumped.

As for the picture from today's run...I saw this sculpture made out of a dead tree right as I parked my car, and before I even took the first step on my run, I knew I had my picture for the day. This was in the middle of someone's front yard, and if it hadn't been so nicely done, might have looked like an eyesore, but in fact, I thought it actually looked pretty cool. Maybe not as nice as having a living tree in your yard, but it's still a nice piece. Better than just having a stump out front. 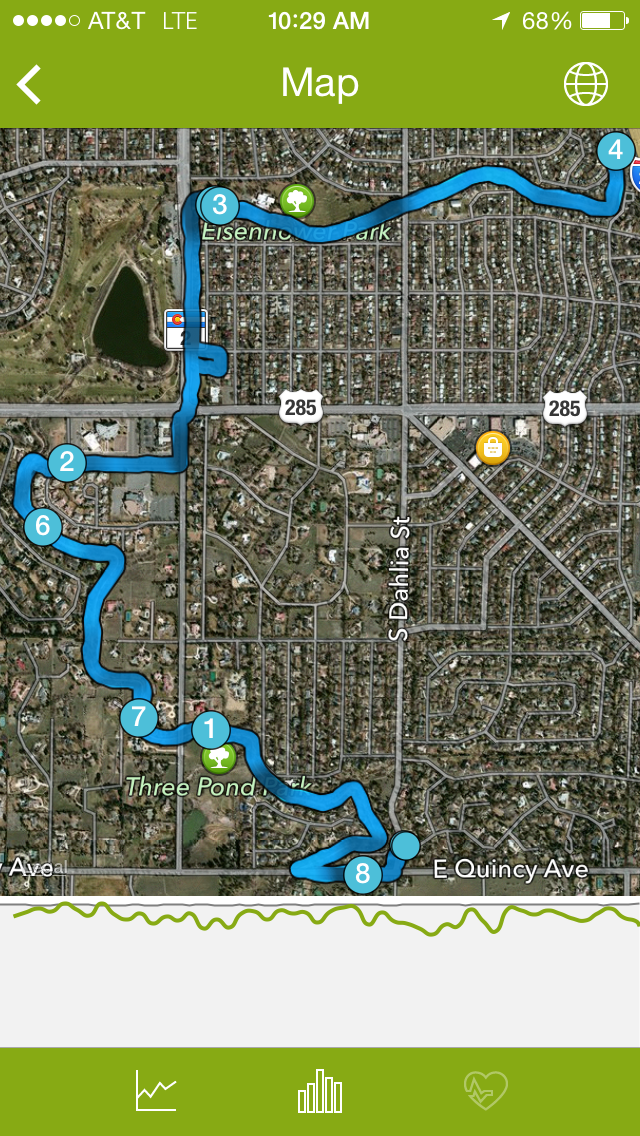