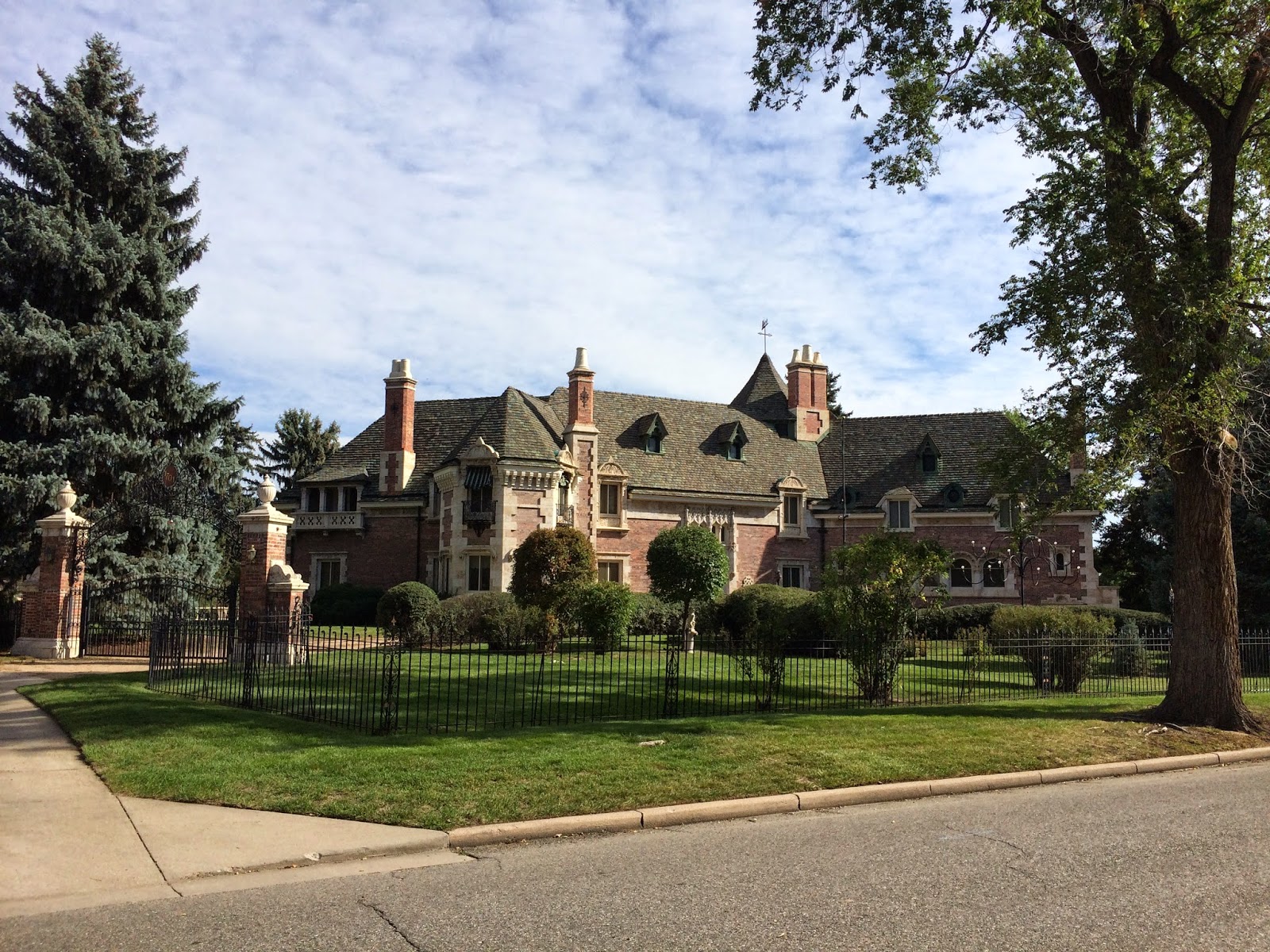 I have to admit that I'm obsessed with the first track of the new U2 album. I like the whole album, but I LOVE "The Miracle (Of Joey Ramone)". As I ran (and for a good stretch walked), I listened through the album twice and played that first song maybe 5 times. U2 haters can hate all they want, and I heard of plenty of people complaining about getting free music this week, but if you take the time to actually listen to the album that Apple gave away for NOTHING, it's pretty dang good. Worth a listen at that price, for sure. (And I fully admit to being a bit of a U2 wonk, so in the name of full disclosure...I really like U2.)

Songs of Innocence was a lovely soundtrack for this trek around some my favorite neighborhoods in Denver. And, as promised, I have finally provided a photo of the stately Weckbaugh mansion. I have come to realize that taking a picture of this place doesn't quite provide scale for how stately a place this is, but it's pretty big and astoundingly cool looking in person. I've run past it now four times, and every time I stop to take a picture because I love it. It is quickly becoming one of my favorite buildings in Denver. I'd love to get a tour, but it's privately owned, and I'm guessing the owners wouldn't be too keen on me just barging in.

I mentioned that I had to walk for a long stretch on this run, and that was due to getting a low blood sugar. There is something just debilitating about that particular problem with having diabetes...it saps all your energy and makes it difficult to maintain any kind of pace when out running. I stopped into a Safeway for a tea and a banana, and it took a little while for that sugar to kick in, but the morning was beautiful and I had already run over six miles, so I took it easy for a good stretch and finished the last mile after a good break. 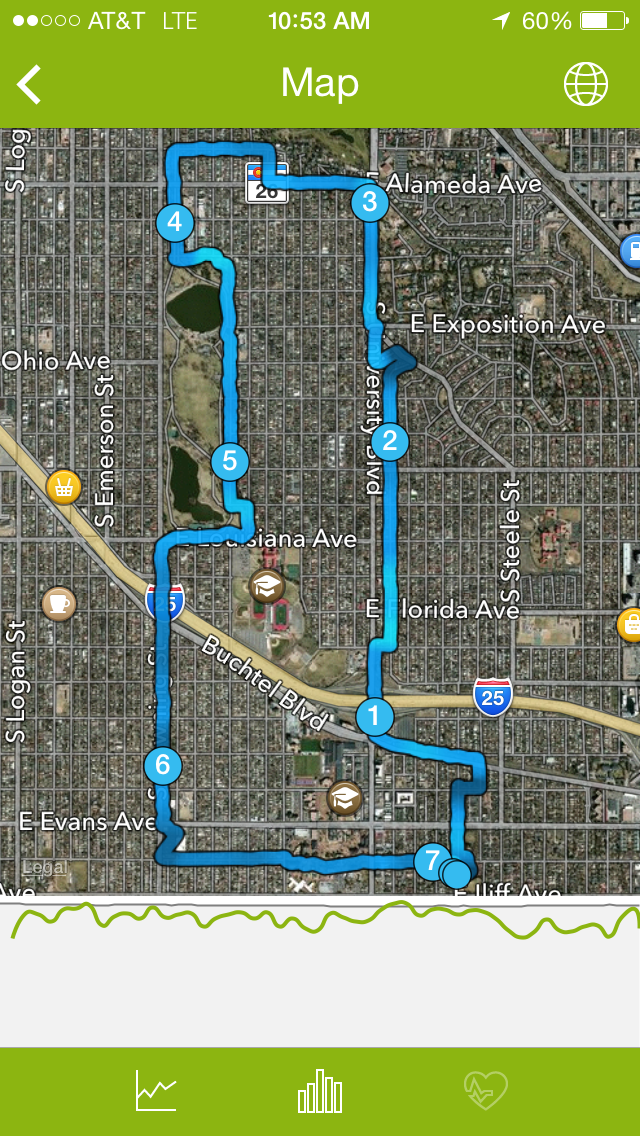