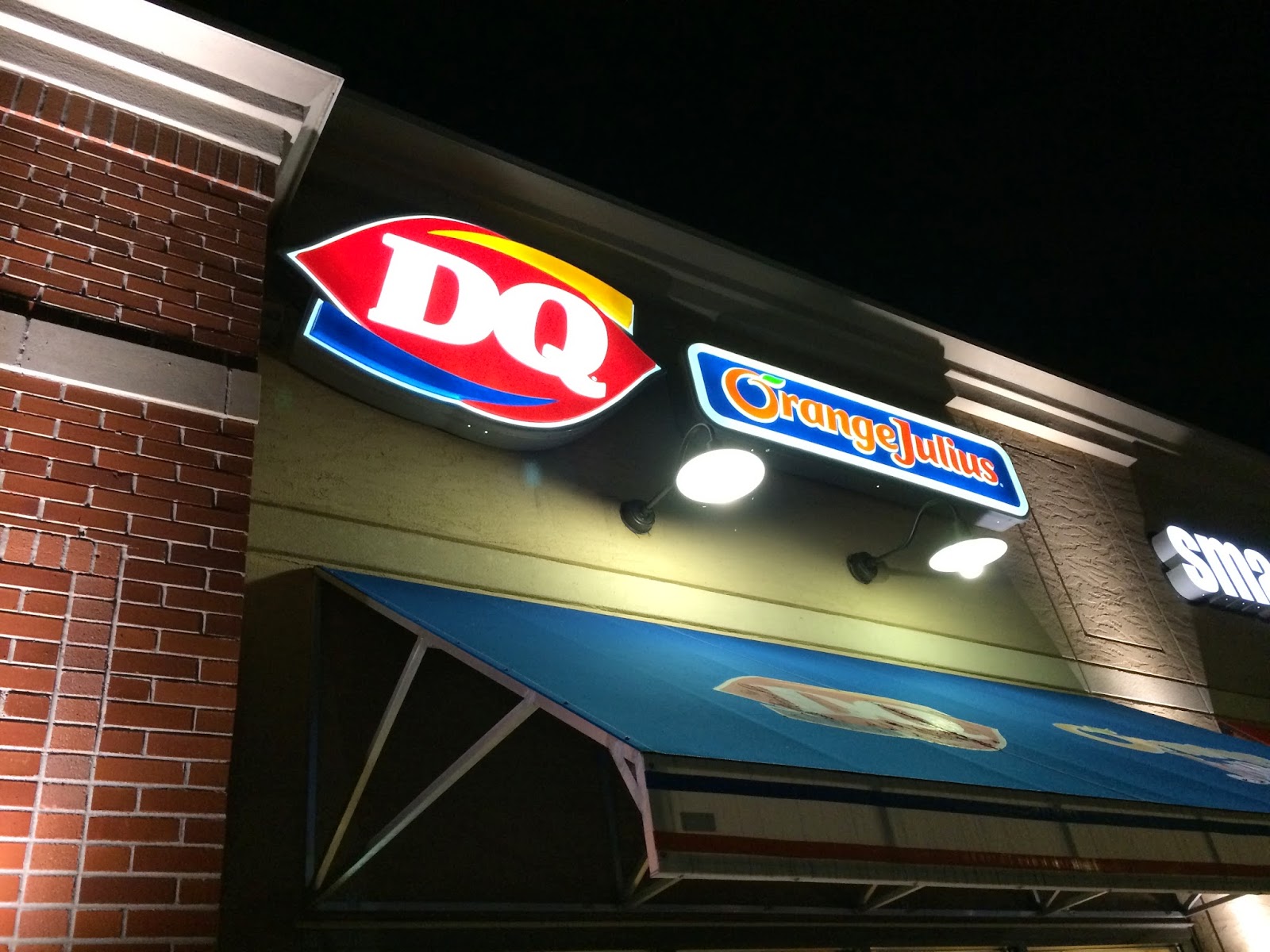 Welcome to Dairy Queen, my home away from home on September 3rd. This was my wife Jennifer's birthday, so the first visit happened in the afternoon, as I was on my way to pick up her ice cream cake...a birthday favorite of my girl.

A few things happened on that trip which led to unintentional disaster: 1. I mentioned to my son Luke that he could get something special since he would not be able to eat the ice cream cake (Due to the cake containing gluten, and Luke having Celiac's) 2. The Dairy Queen credit card machine was broken, causing them to have to use an imprinter for any credit card purchase...a staple of 1980's credit card transactions, and understandably annoying to the kids working at Dairy Queen who weren't even born the last time that running credit in this manner was the norm. 3. We picked out an ice cream cake, and I promptly forgot to ask Luke what special thing he'd want. 4. We checked out with the laborsome imprinting procedure since I had no cash 5. Luke immediately realized that he didn't get something special. 6. I understood that he wanted something (turns out he wanted an Orange Julius), but I wasn't going to have DQ run the card through that arduous process again and an Orange Julius wasn't going to survive to the post dinner time frame that I wanted Luke to wait for to eat his desert. 7. Luke, feeling a bit betrayed, kind of lost his mind a bit and started crying uncontrollably.

While I totally understood his angst, I kept trying to tell him that I think we can come back tonight, we're just not going to get anything RIGHT NOW. Problem was, it's very difficult to reason with an emotional six year old who feels (justifiably) that he's just been screwed out of ice cream.

Dude didn't really calm down until we got home, at which point we ate dinner, sang Happy Birthday to Jen, and then ate ice cream cake while Luke watched. I did the dishes and then took Luke to Dairy Queen (after hitting up the ATM) for his long awaited and deserved Orange Julius.

When I went running a few minutes after returning from our second trip, a third trip to take a picture of the DQ sign felt appropriate, which is why this particular awning is the picture for this run. Dairy Queen also held some significance for this run, as with a belly full of ice cream cake, I was running very slowly...as if ice cream cake is not a good form of running fuel! Who knew? By the time I made it home, I had only gone six miles and I was dead tired and felt like I had been lugging a ball and chain with me on my run. So...handy tip: Don't eat a giant piece of ice cream cake immediately before going on a run. 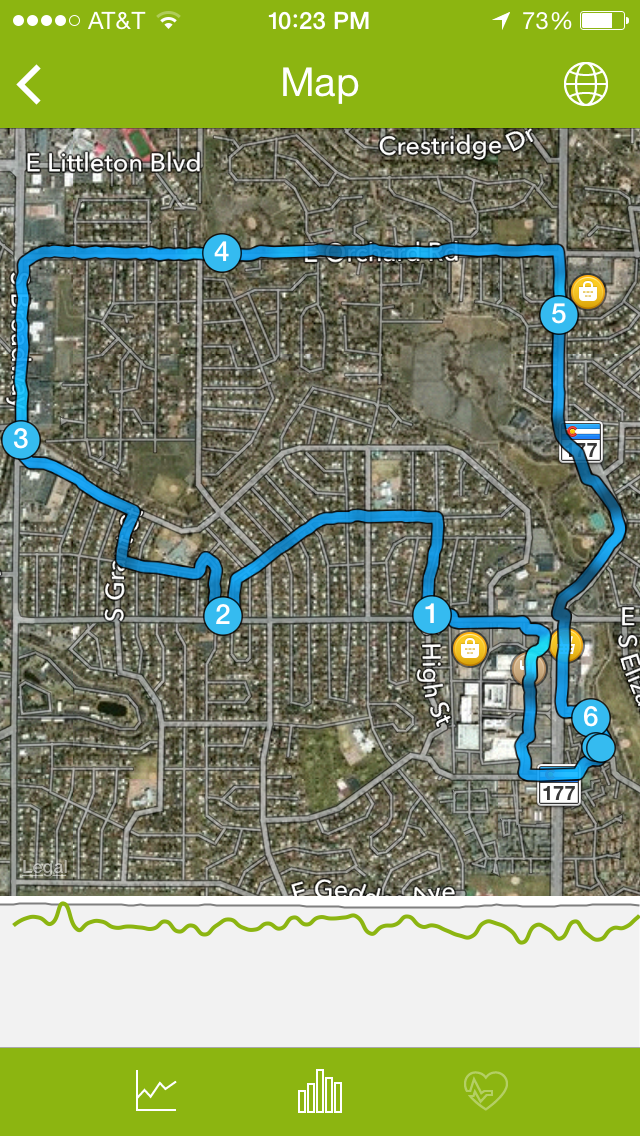