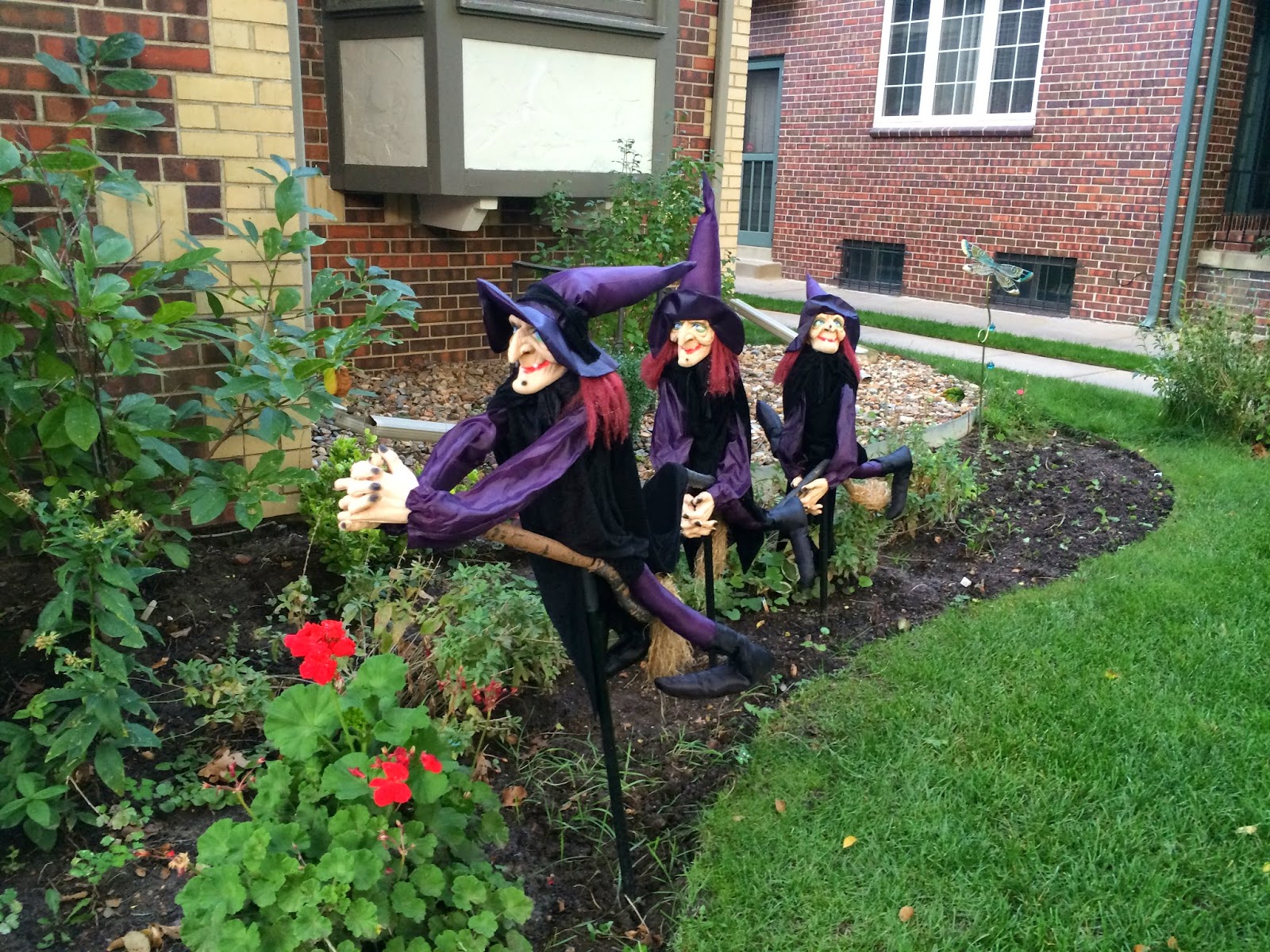 Twas a lovely Sunday morning in Denver. I was up early to allow time for a run before my wife was off to work. The majority of this run was through neighborhoods in Denver and it allowed me to see even more Halloween preparations. I know I've already mentioned this a handful of times, but MAN ALIVE Halloween is sprouting up everywhere. I'm trying to document some of the more artful decorations I see, and I was a big fan of these three witches. They were noticable, but not as garish as some of the things I've seen being placed to mark the holiday. Honestly, at one point on this run I saw a skeleton hung in such a way as to almost look like a victim of a lynching that had been left to rot in it's noose. Disturbing.

Apart from the Halloween sitings, I also traipsed through both Observatory and Wash Parks and noticed a ton of people sporting their orange and blue ahead of the day's game with the Jets. Easily one of my favorite things about having a good NFL team in town is the mood of anticipation that can be felt everywhere in the city as we inch closer to game time. People are clearly getting excited for this Peyton Manning led team, and I'm enjoying the excitement. 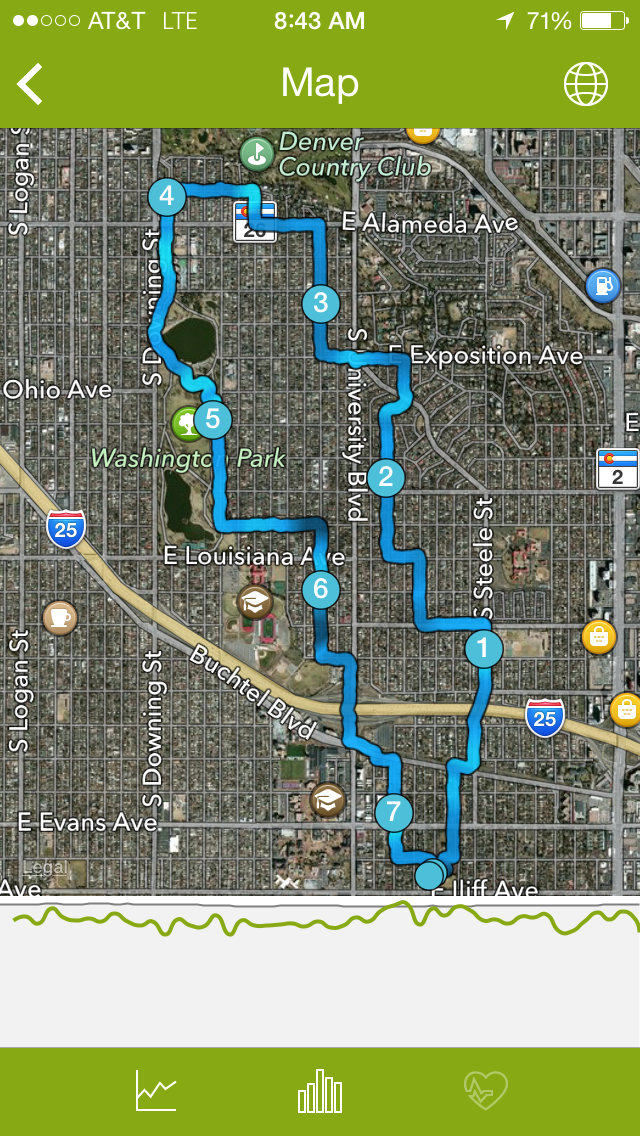