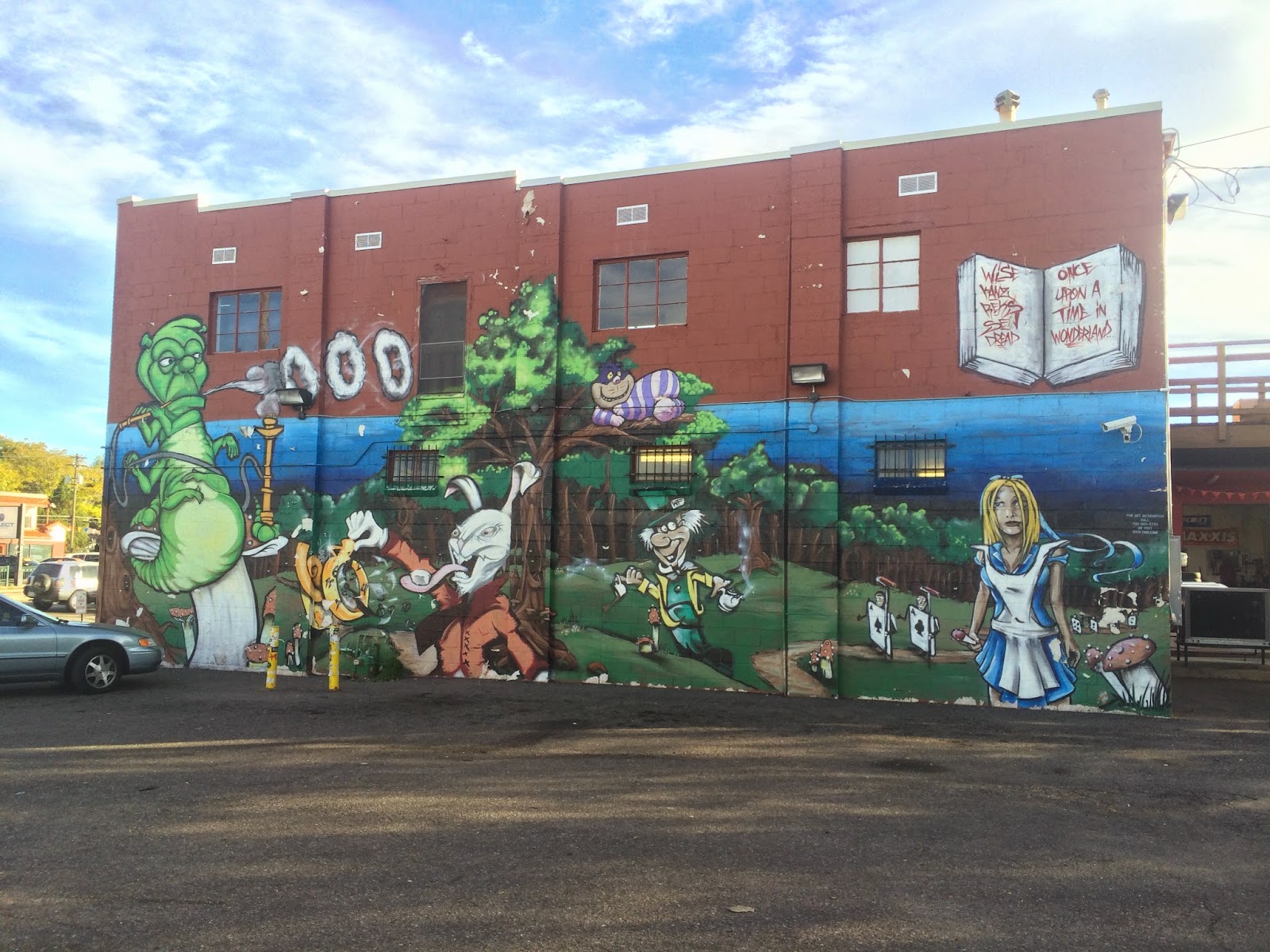 Global Warming is a bad thing, but on a beautiful 80 degree day in late October I found myself enjoying a silver lining to the cause of the end of Polar Bears. It was just about a perfect day, and I felt pretty good, so I decided to really strike out in a new direction. I ended up going on a pretty long run just because I kept moving further away from my home rather than doing the sensible thing and turning back for home after a reasonable distance. As a result, I went nearly 9 miles...much longer than I've been going recently, and I got home only half an hour ahead of the kickoff of the Broncos-Chargers kickoff. I regret nothing.

It was a banner day for seeing weird stuff. I saw a three wheeled car, and as I went to take a picture of it, the driver of said weird vehicle rolled down his window and yelled, "Go Broncos!" at me. (I was wearing a Broncos running shirt and a Broncos hat, so it's not as random as you might think.) I saw an inflatable dachshund on someone's lawn with a banner on it that read, "Happy Hallowiener!" I saw miles and miles of beautiful trees in various shades of red, green, orange and yellow. I ran through a rich neighborhood and saw a pink Hummer parked in a large garage. And of course, I saw this head shop on Broadway. It is named "Headed West" and it has this amazing mural of Alice and Wonderland, which is a little on the nose for a head shop, but still...pretty sweet. Some days I struggle for a good picture to use and end up settling for something that is just decent, but not great. I have no fewer than 7 different pictures from this run which would all be excellent to post. It can be feast or famine on this blog, and yesterday was definitely a feast day. I felt like I had landed in my own personal Wonderland...which really is a great way to describe Littleton, sometimes. 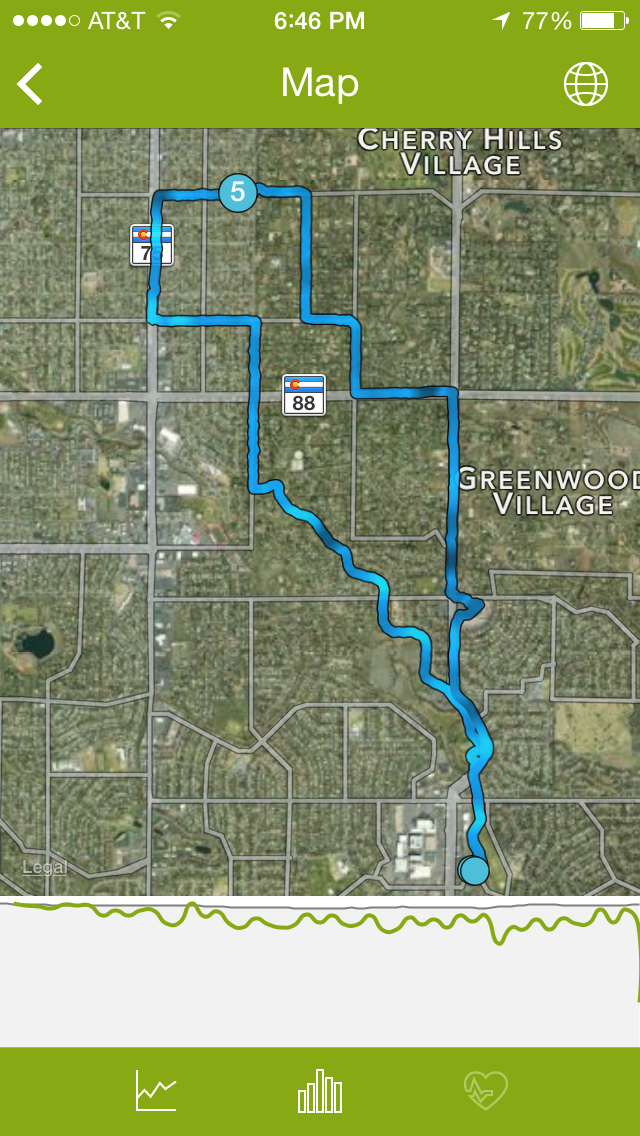