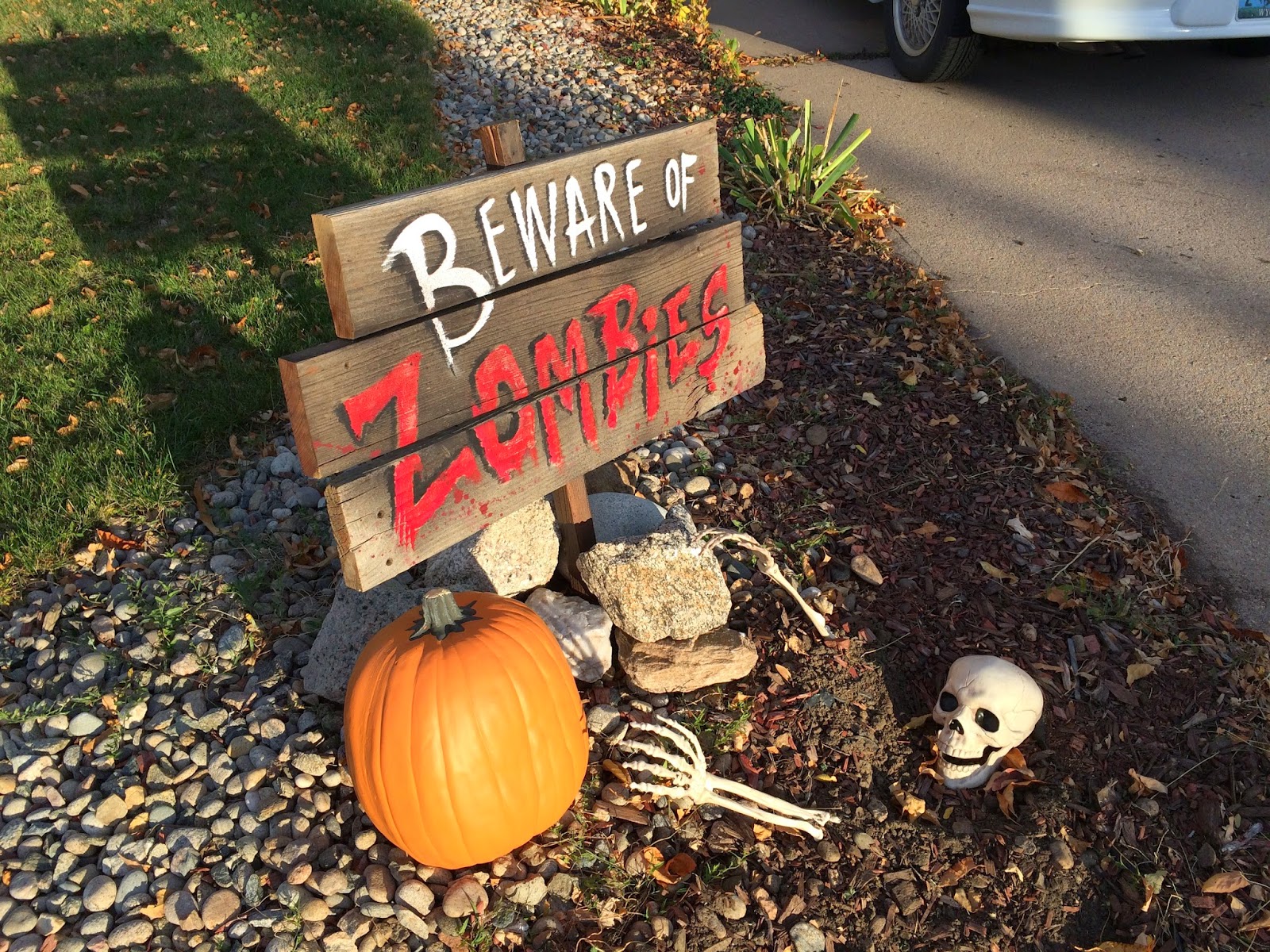 It was the first day of the World Series, my legs were a bit achy, I hadn't showered since South Dakota, and frankly I stunk. The odor wasn't too bad before I went running, but about three miles in I could barely tolerate my own smell. It was a glorious day, and I felt like I should be enjoying my run a lot more than I was. It was good to get out and exercise, but honestly I was too odoriferous to completely be into this outing as I kept catching whiffs of myself. It was horrid. I've never been more pleased to get into a shower.

As for today's photo, I think it's nice to keep public awareness high of the imminent danger of the undead. It's a little weird that a Beware of Zombies sign is accompanied with a skeleton rising from the earth, as it is my impression that to qualify as a zombie, there needs to still be at least a little bit of flesh clinging to the bones of the undead. I guess I need a ruling from the Zombie Commission on this, I could be mistaken. Even though I am far from a zombie expert, it seems unlikely that pile of bones would hunger for brains. And I'm nearly positive that a ghoul cannot qualify as a Zombie if it doesn't want to snack on human brains.

Seriously, though. Thank God for showers. 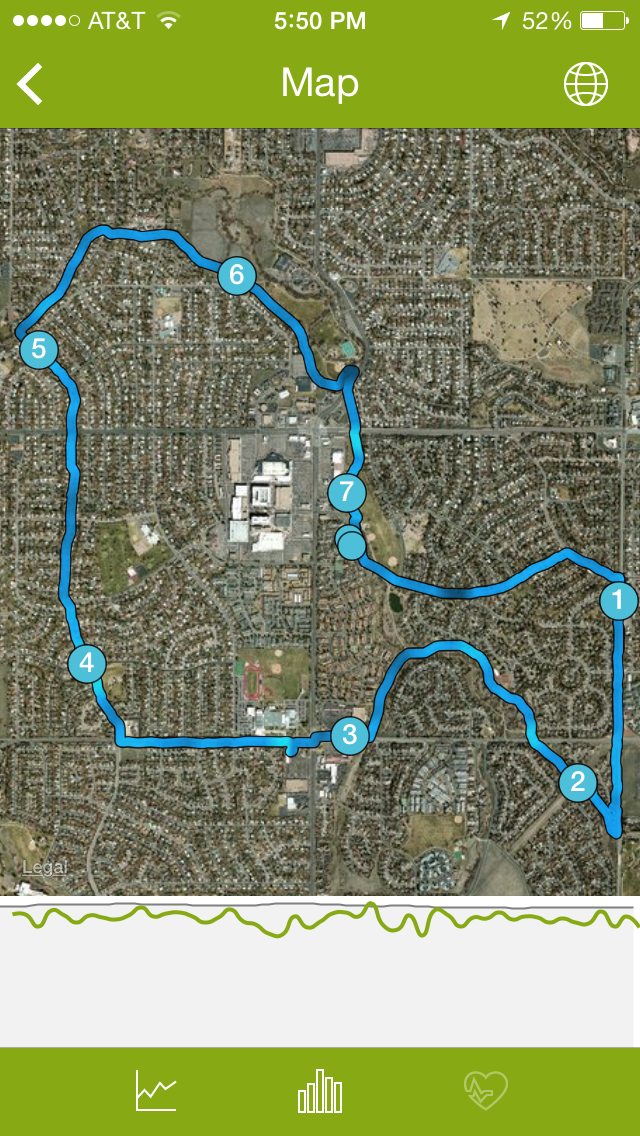