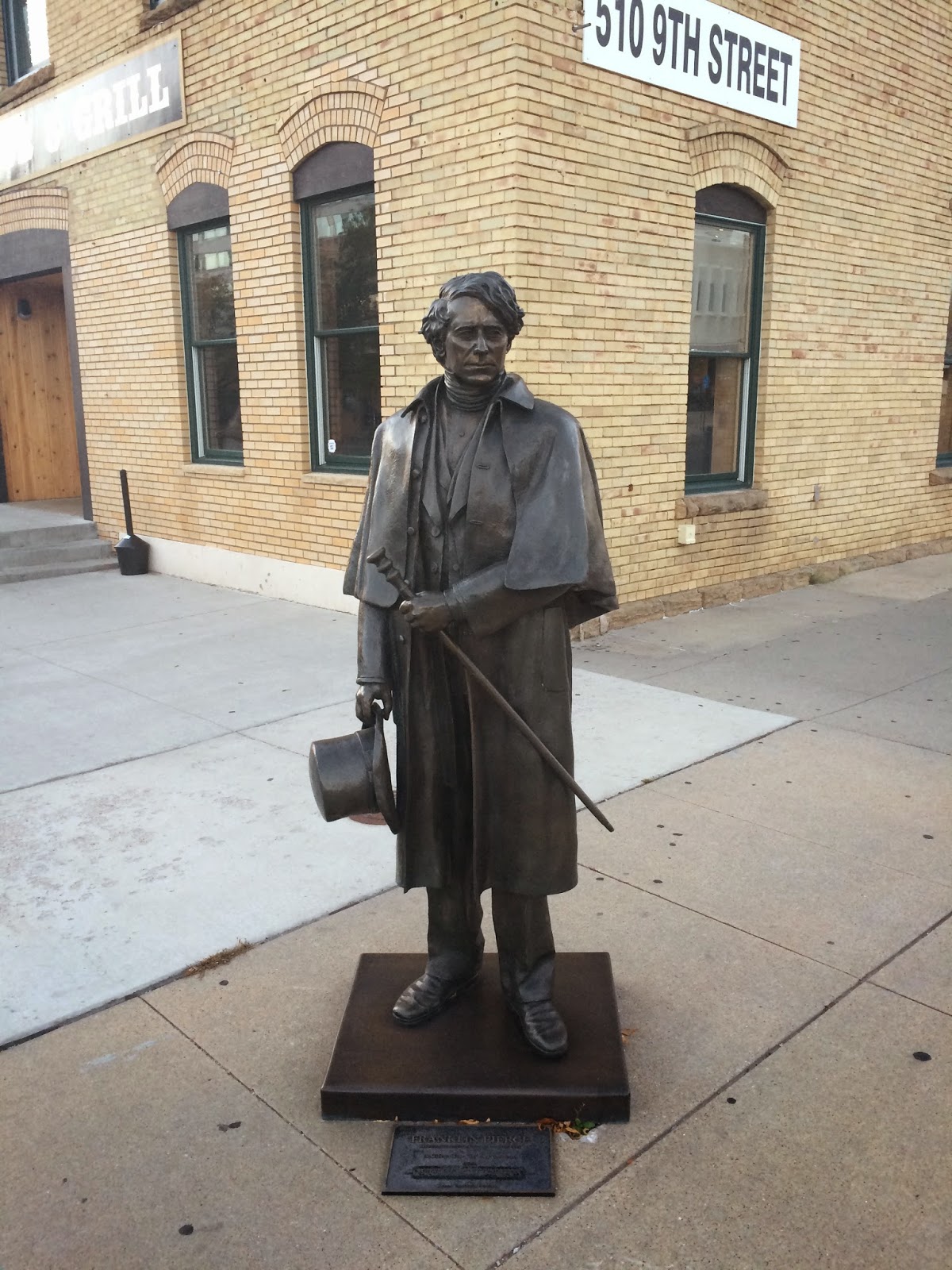 Although I get the feeling that there aren't a ton of joggers in South Dakota, this is unfortunate when it comes to Rapid City, as this town has a lot of good places to run. The family was on vacation, so I got up at 5:30 in the morning so that I could get a run in before we set out on our Mount Rushmore adventures.

That early in the morning, it's pretty dark, but I was amazed at both how many good running paths there were and also how well lit these paths were early in the morning. By the time the sunlight started peaking through, I found myself in a strange part of town and wasn't entirely sure how to get back to where I wanted to be, but I just kept ambling in the general direction of where I wanted to head, and I ended up at the local football stadium which is used by both the School of Mines college team and several local High Schools. I love the names of some of their mascots, especially the School of Mines who's mascot is the "Hardrockers" which is amazing. Also pretty sweet in the mascot department is Rapid City Central High School who's teams go by the bananas moniker of "Cobblers". It's hard to get too intimidated by someone who is going to fix your shoes, but they do their best.

Next I made my way through the campus of the School of Mines. It is a decent enough campus as far as colleges go, but the thing that made the biggest impression on me was the fact that in the campus parking lot it appeared that around 80% of all vehicles were pickup trucks. It was a little insane just how many pickups there were. One positive for School of Mines students...it's easy to find someone who can help you move.

The final section of my run was through the downtown area. This area of South Dakota is obsessed with presidents (Thanks in large part to the unique and majestic heads carved into a mountain nearby.) and to help celebrate their obsession, they have placed statues of all of the presidents in their downtown. Noticeably absent was Barrack Obama, but I'm going to give them the benefit of the doubt that they just haven't gotten around to him yet, and not think there is anything nefarious going on with his absence. He's only been president for six years, clearly not enough time to put up a statue just yet.

Anyhow, I decided to post a picture of one of the presidents, as I took pictures of several of them on this run. (And the next day, my family and I strolled around the downtown area and took pictures of ALL of them.) I could have posted Washington or Lincoln, but frankly, they get enough pub. I decided to post Franklin Pierce because he was dashingly dressed and looked pretty cool. I have no idea if he was a good president or not, but the man rocked a top hat and cane better than just about any other statue I've ever seen, and he had the kind of devil may care haircut that makes the ladies go mad, so he was the big winner of today's post. Way to go, Frank. 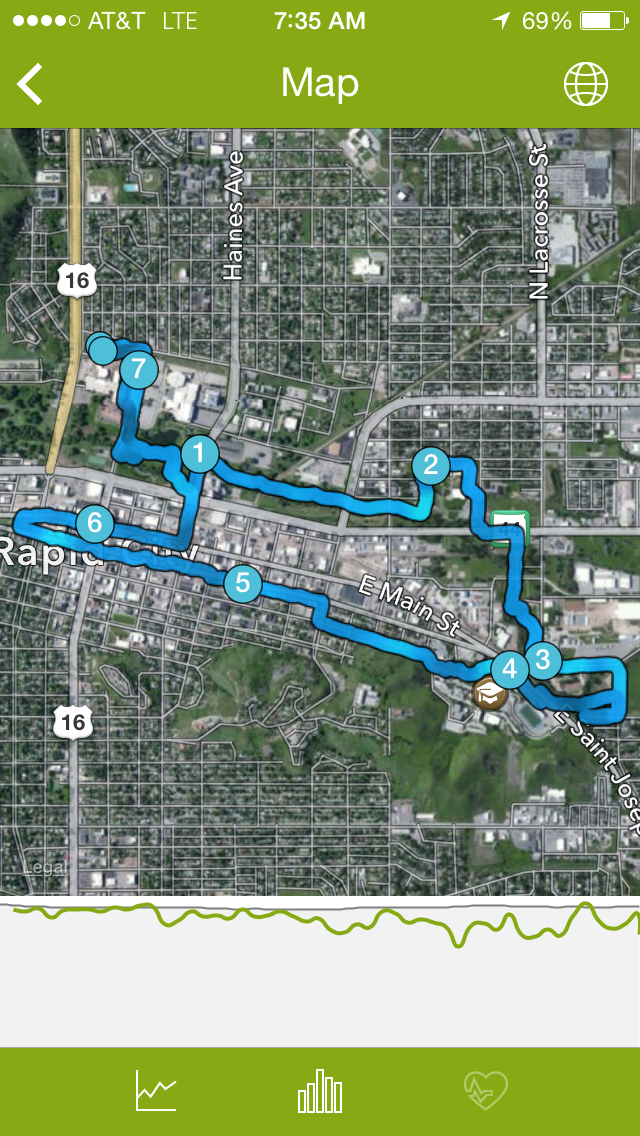