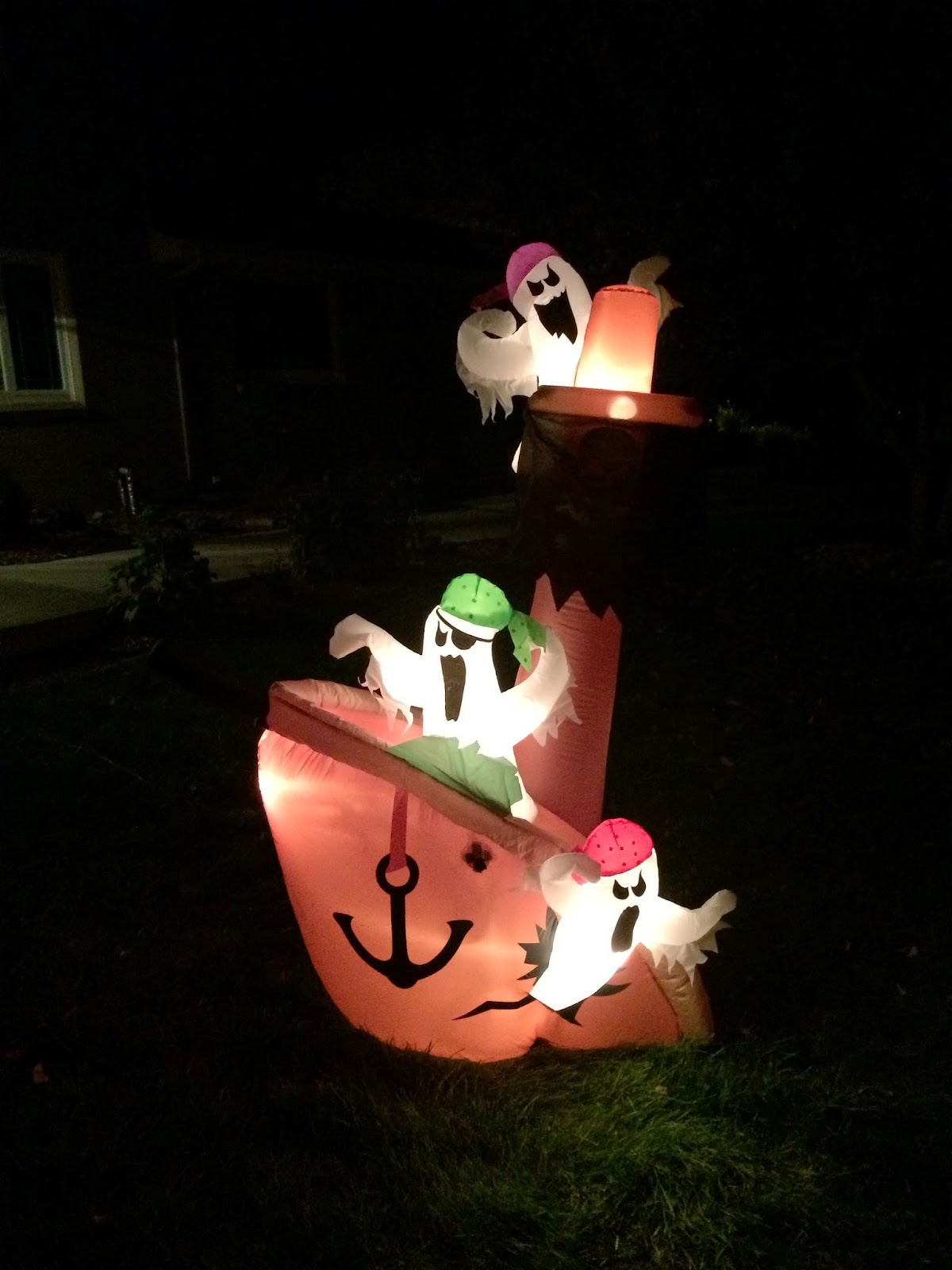 This run was done out of obligation more than desire. I felt like I needed to get a run in, as I needed the exercise. So even though it was already late, I pushed myself into the evening to get in some miles. I was greeted by a ridiculous amount of Halloween everywhere I went. Some of it was creepy and a bit unnerving to the point that one of them even made me uneasy. The culprit that unnerved me a bit was a ghost hanging in a tree with a strobe light making it look extremely menacing. Too many people hang ghost decoration in trees by their neck, with the unintended consequence that it looks like the ghosts are being lynched. This makes it extra weird for me, as clearly these people hate ghosts.

The picture I decided to post was one of the decorations that I actually liked. It was an inflatable haunted pirate ship, which is just fun. It had partially slumped, so before I took it's picture, I helped prop it back up a bit to make it look better. There is something a little sad about a slumping inflatable...I was glad I could help. 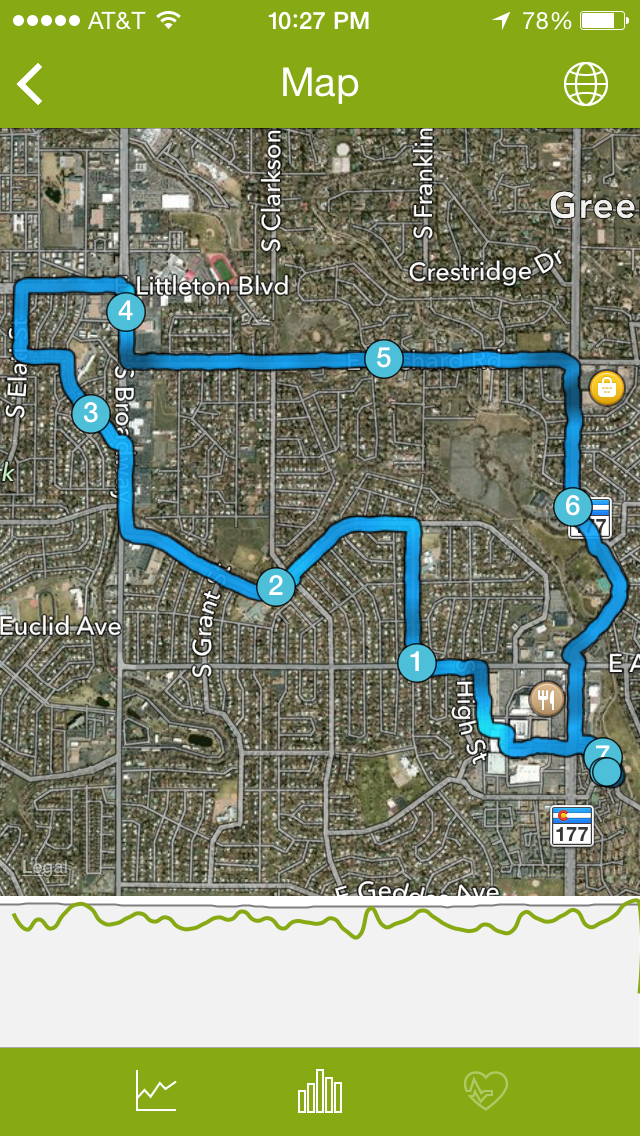