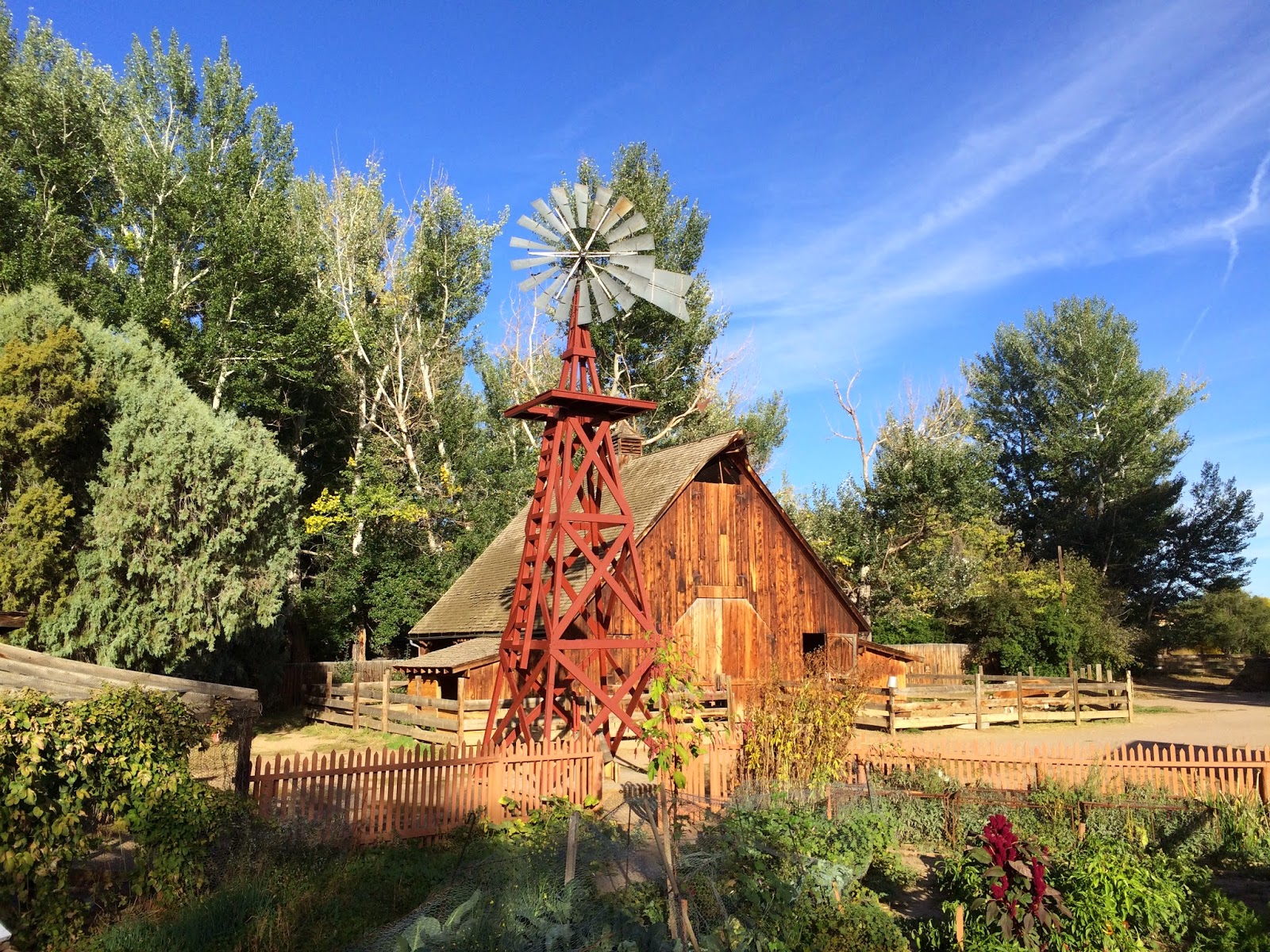 Runners are solitary weirdos. Every now and then a couple of these odd wandering nomads bump into each other and start heading in the same direction for a few miles. Generally between being foul smelling sweaty messes and the all too common earbuds blasting us into a parallel universe of music or other entertainment where we don't hear the sounds around us, we aren't the most social of creatures. But the fact that we share so much in common that so many find so weird, every now and then we chat up another sojourner on a trail. This run I bumped into a dude and we ran together for a few miles while discussing things like how long our shoes last, weight loss, and average pace per mile. These are topics that no one but runners find interesting, but we find them VERY interesting. This random guy and I were discussing all our favorite running nerd topics and having a lovely time.

We also ran at a much faster pace that I'm used to, and I have a feeling it was faster than he usually ran too. Had I been by myself, I might have stopped to rest, but when you're running with someone else machismo trumps huffing and puffing. After the run was over, I was amused to see my average mile pace went from 9:40 the mile before I met up with him to 8:22 per mile over that couple mile period where we ran together. I didn't feel like I was moving THAT MUCH faster, but clearly running with someone else provides more motivation to keep going than going solo.

I had already gone almost five miles when I met up with this friendly soul, and fortunately I was feeling very strong that day so I was up to pushing myself a little harder. It was a glorious day and I hadn't felt this good in awhile. I attribute some of this to my new pair of shoes which I am really happy with. My buddy and I ran a few miles together and then gave each other an awkward hand slap and went our separate ways. Although nothing of significance was said, and I didn't even catch his name, I still felt a kinship with him that I don't find with many other people. Like I said, runners are weirdos.

Today's photo comes from the farm at the Littleton Museum. I find it cool that just a few miles from where I live I can come in contact with this farm which is a working model of what a farm would be like in the late nineteenth century. It comes complete with people who work there that look like they should have names like Ezekiel and Jebediah and have a harem of sister wives. I think this is mostly for show, but I worry about these people a little. It's kind of weird to get THAT into volunteering for a museum farm. Weird, but in a cool way that I'm glad exists. It's one of those things like people placing garish statues in their yards...I'm glad they do it, I just worry about them at the same time. Anyhow, this picture has the barn and the windmill, and I fear that the scale of these items is lost in the picture. This is a seriously large barn and a very good sized windmill. All of these antique items living in harmony with the suburbs that surround them. It's kind of surreal. 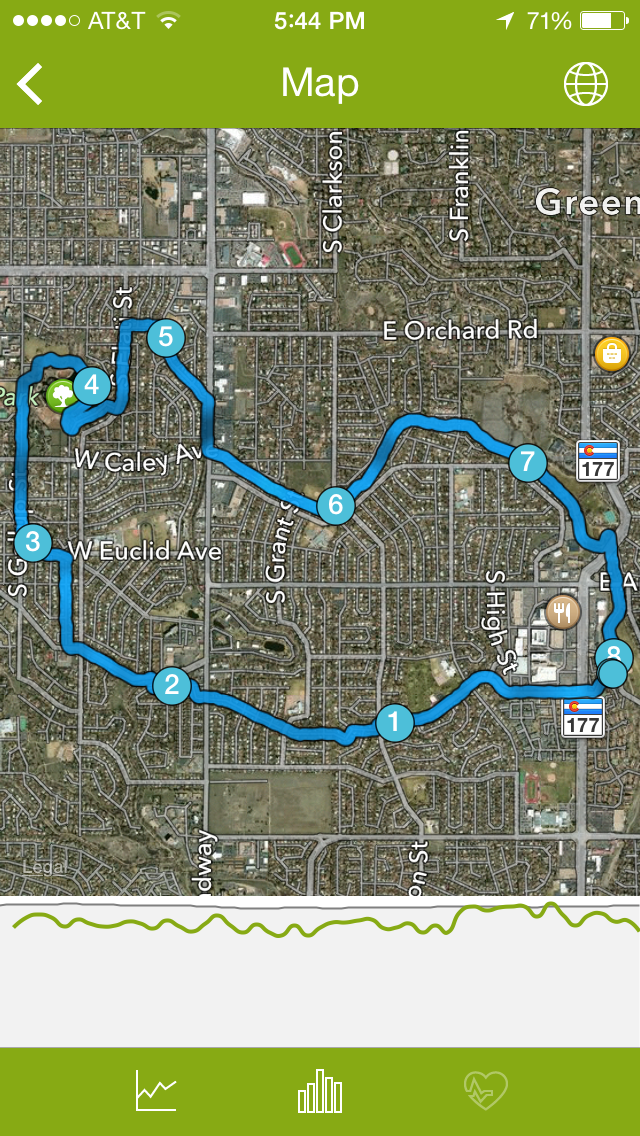