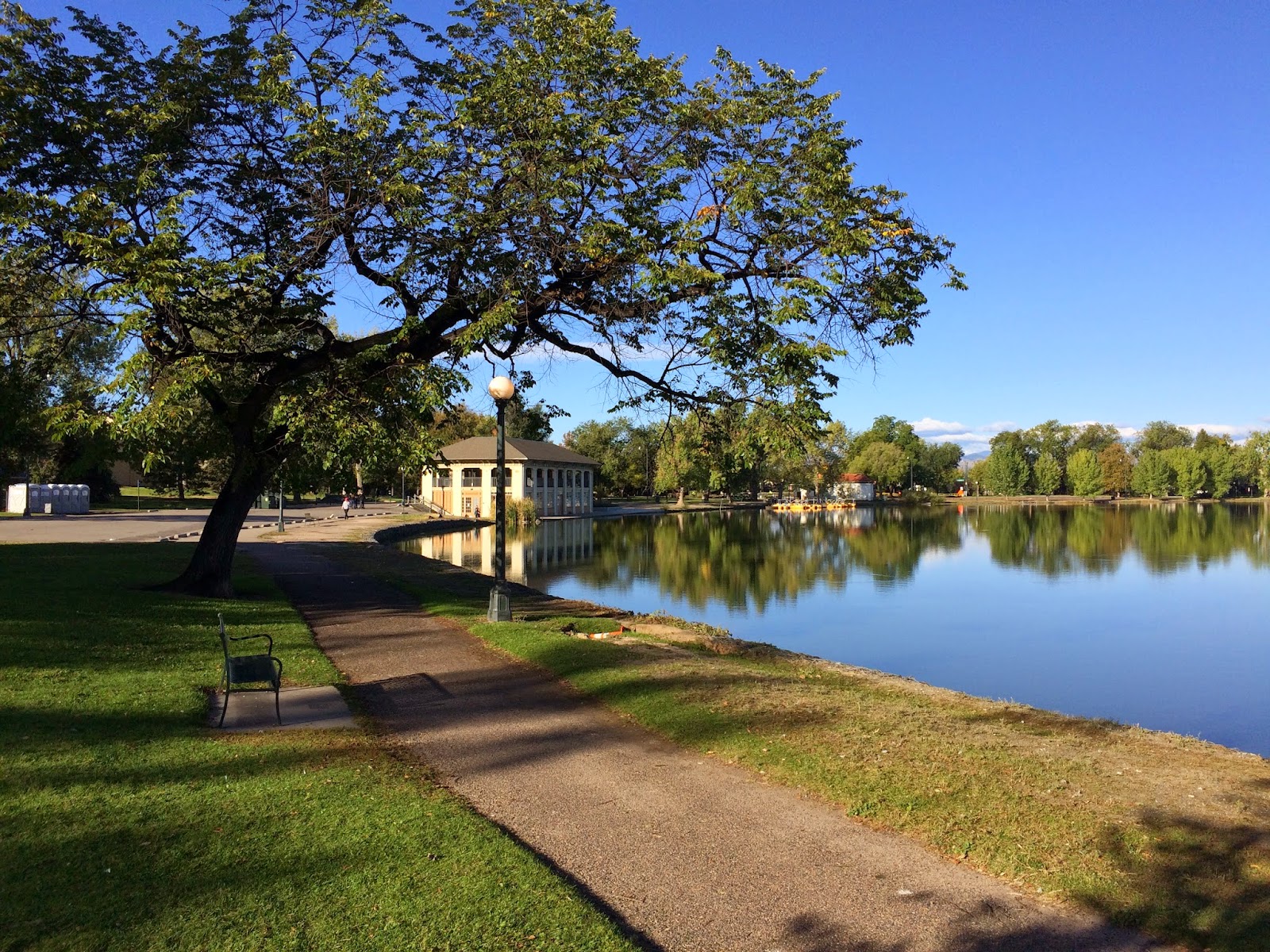 Usually when I take off running, I have no clue where my travels will take me. However, on this particular morning, I decided I didn't want to bother with looking at maps or figuring out where I was going. I determined that my plan would be an unimaginative as possible. I was going to run three laps around Wash Park. A decent run, as each lap is two and a half miles.

There was a certain freedom in not having to think about where I was going. I just put my head down and looped the park a few times. There are few places nicer than Wash Park to shut off your mind and just run, I looped around enough to become familiar with several folks circling the park in a counterclockwise rotation. I started to expect when I'd see certain runners and walkers, and by the end, I started to feel a kinship with these random people. (Although, It did get me wondering if more people circle the park clockwise or counterclockwise.)

In addition to shutting off my mind for a route, I also decided to take the most stereotypical picture of Wash Park possible. Yup, it's the Wash Park Boathouse...easily the most distinctive image possible of the park, so I embraced the cliche.

I don't plan on just shutting down creativity like this too often and just running in circles, but every now and then it's kind of nice to just make like a cold Disney princess and let it go. 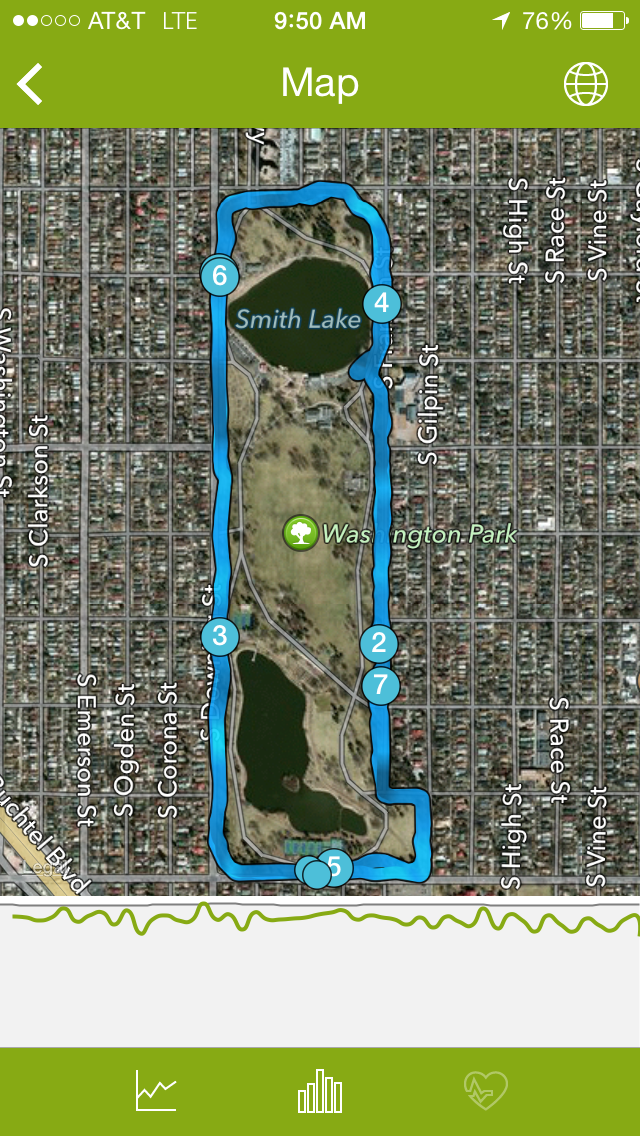