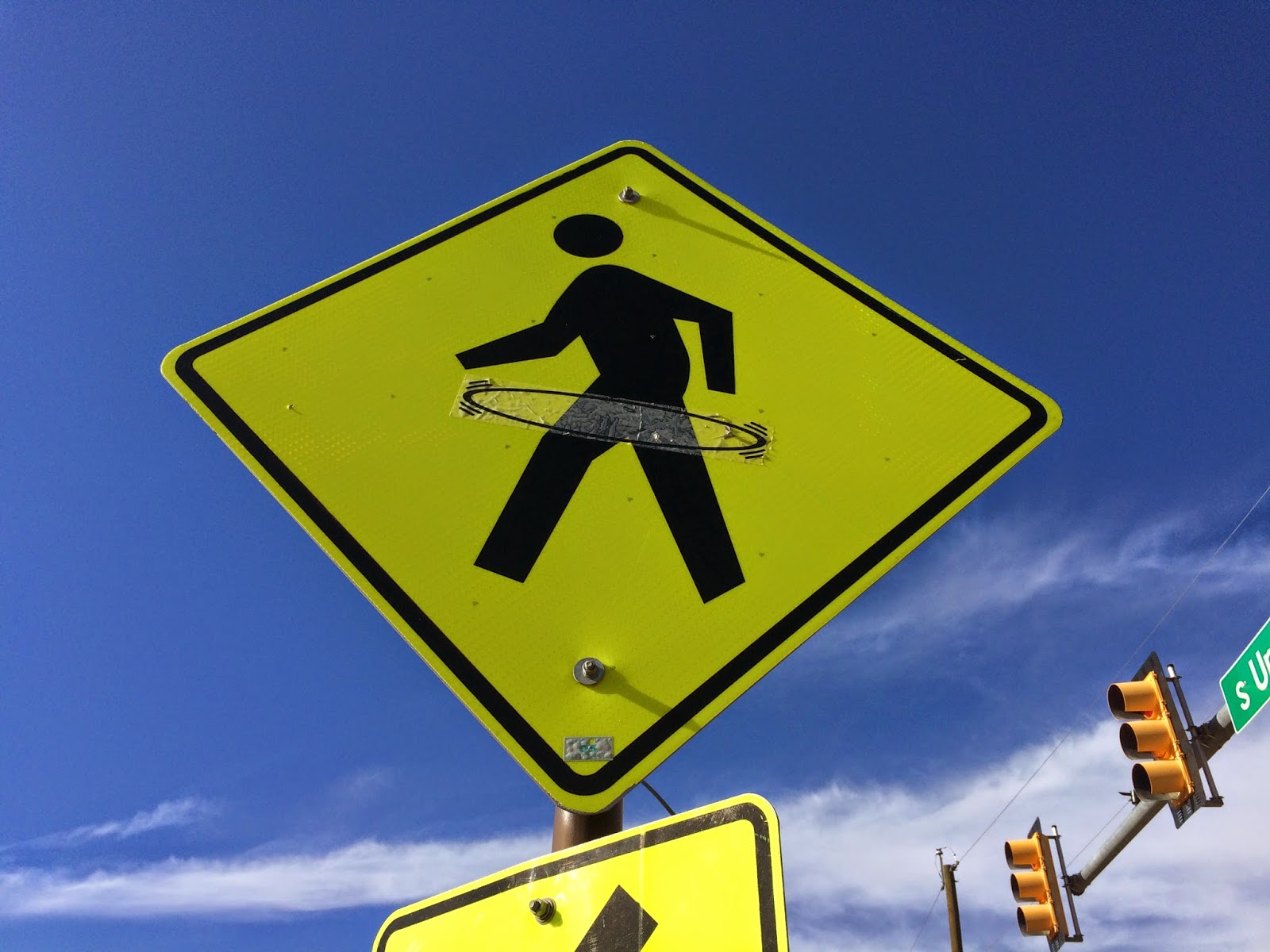 I rarely care what I look like when I go running, as having a matching outfit to run in is generally not a huge priority to me. However, when I left on this run, even I felt a little ridiculous. I was wearing a bright green shirt, an orange hat, gray shorts and my new gray and orange running shoes. I was a sartorial mess. It was so bad that I actually gave it a half second of thought before heading out the door. Again, only a half second because I'm not trying to impress anyone with my styles on the trail.

Then it happened. I had just started my fourth mile and directly in front of me walking his dog was a guy dressed almost exactly like me. He had the orange hat (although disappointingly not a Broncos hat), he had a bright green shirt, he had gray shorts, and he had shoes that were eerily similar to my own. This made me laugh quite a bit to myself, and it also made me think that I should be walking my Westie, as this dude was walking a white dog. That would have made it TOO weird, though. I'm not sure if he noticed how similar we looked, but honestly, it would have been hard not to see it. What are the odds that someone would show the exact same disdain for fashion as me and that we'd meet on the Highline Canal?

Today's photo comes from one of my favorite altered signs in my neighborhood. Every time I drive or run past this sign, it makes me laugh how well the hula hoop fits that pedestrian. That is some quality vandalism, and I support it! 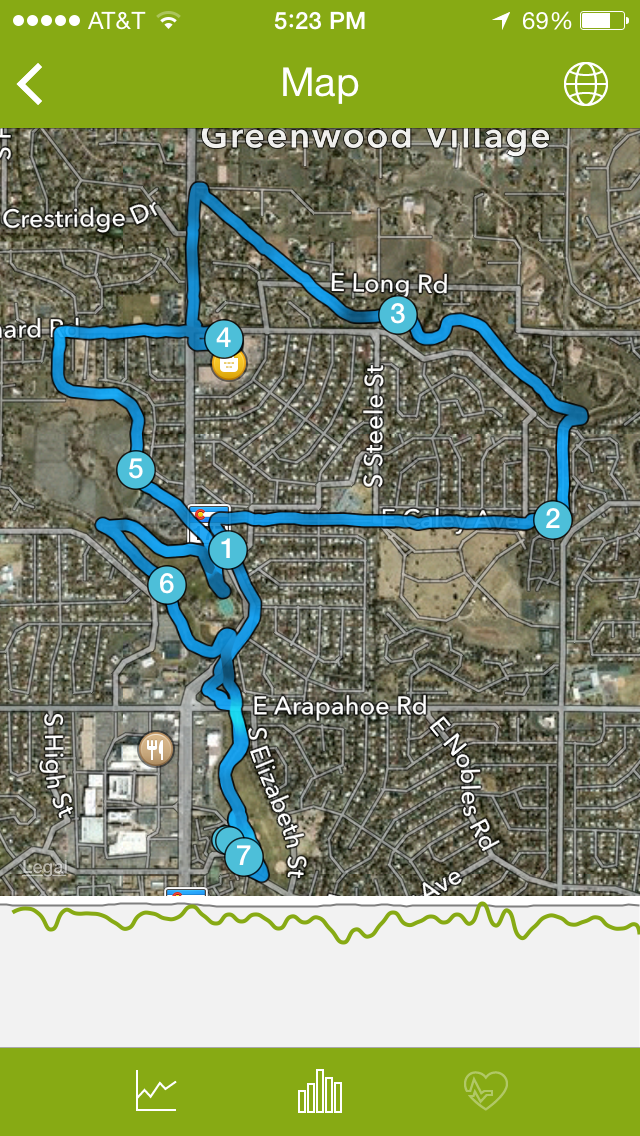