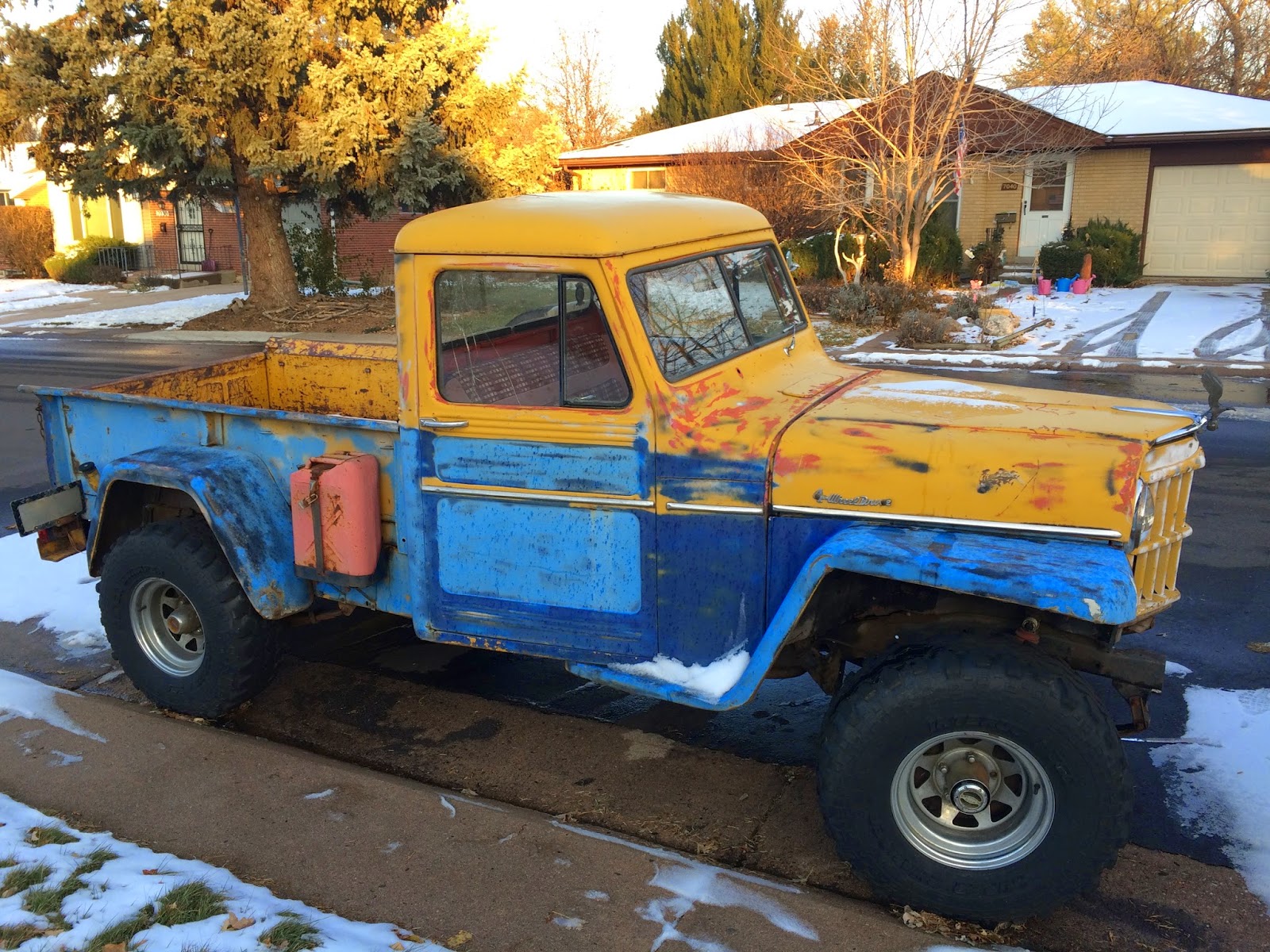 30 degrees shouldn't feel hot. Yet I was feeling positively tropical as I left for this Friday run...or at least as tropical as one can feel with snow on the ground still. The positive thing is that the snow was starting to melt. (On the negative side, another storm would hit on Saturday) However, for this afternoon, I felt free to run on any street I wished. Trails were still snowpacked and muddy and as they are for the majority of winter...pretty much unrunable, but at least the streets were clear.

I didn't see much interesting other than old timey trucks, but there were a plethora of cool old timey trucks on my route, so I can't say I didn't see ANYTHING interesting. I don't know what it is about a really old truck that appeals to me, but they definitely scratch an itchy spot in my reptillian brain. I get much happier than I should when I see one, and if I stumble across a NEW (to me) one? Forget about it, it's probably making the blog unless I see something REALLY cool. 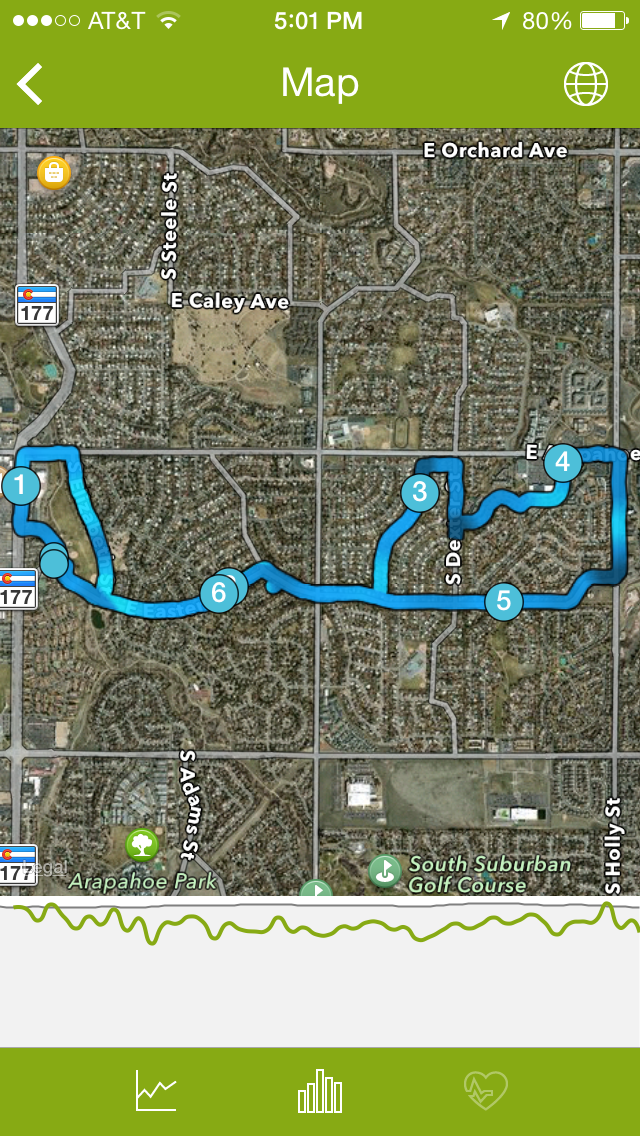