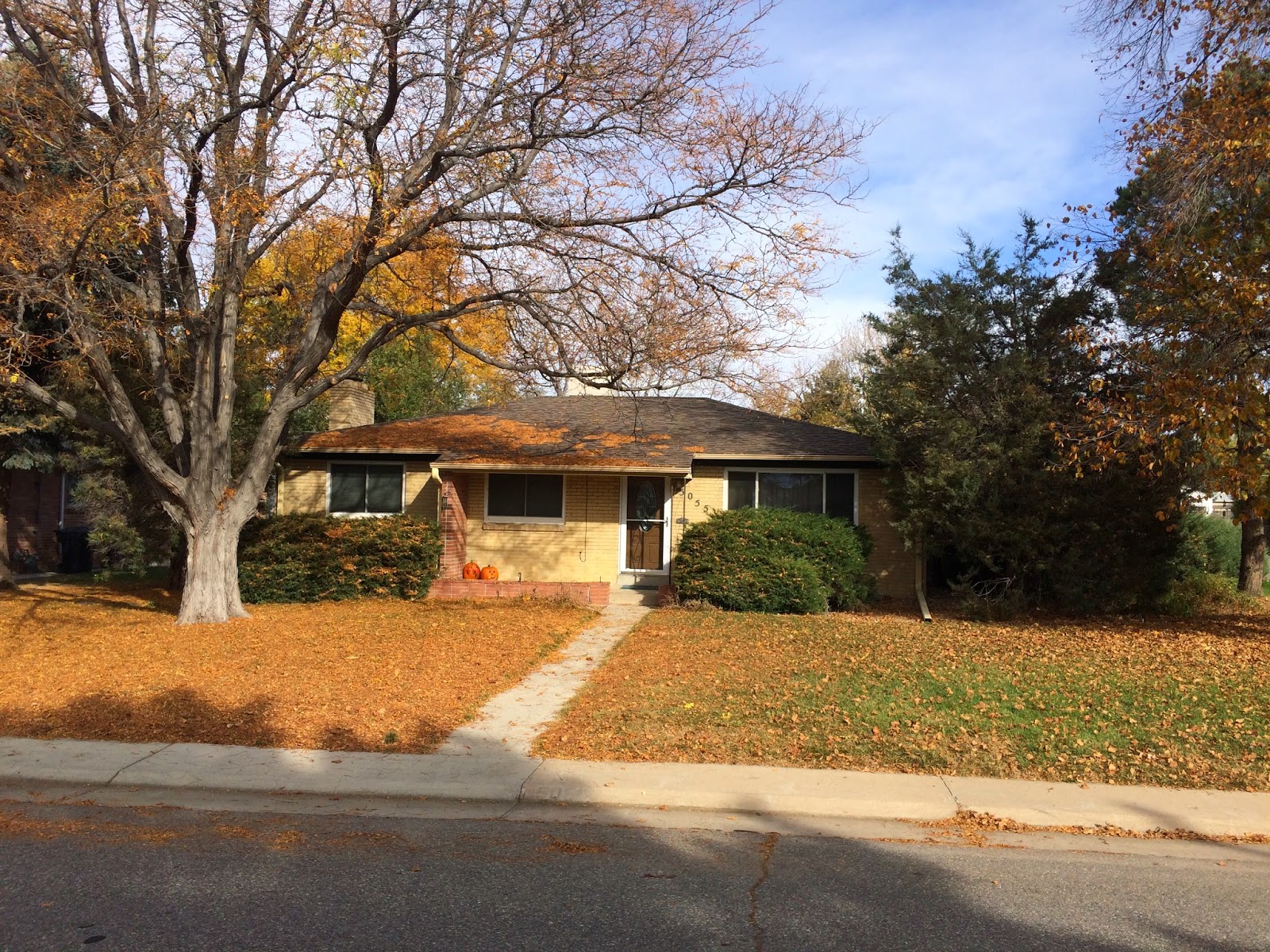 I drove a bit North to try and run some more uncharted (by me) areas of the Highline Canal Trail. After about two miles, I took a wrong turn and ended up off the trail, and found myself quite near the part of town where my grandparents used to live. At that moment, I gave up on trying to get anymore distance of the Highline Canal under my belt, and decided to head up and visit a home that played a large role in my life during my formative years. 5055 Atlantic Place, the building in which my mother grew up, and the home that I spent many many days and nights staying with my grandparents in. I have memories of watching Johnny Carson (my grandma let me stay up much later than my parents did), countless sporting events, games of cards, and being chased around by a psychotic parrot all associated with this house.

I approached the house from the East, and even the street leading up to it causes waves of nostalgic thoughts. By the time I reached the home on the corner, I felt like I was 11 years old again. I took several pictures of the front, and then walked up the curved driveway on the back of the house and peered into the back yard. The new residents have put up a higher fence than the short chain link job of my youth, but it was still only five or so feet high, and I was able to peer into a back yard that flooded back even more memories. I was sad that the basketball hoop had been removed. I played a weird basketball game with my grandpa on that driveway where we would take turns shooting free throws until we missed and count each make to see who could get to 100 first. It was a very competitive game, and we played in hundreds of times. I was sad to see it gone. They had also removed the weird ancient incinerator that stood sentry in the back yard and spoke to a different time. Although it had been retired long before I was born, it was kind of cool that I always remember it being back there.

I really wanted to go in, but I didn't imagine that the residents would be too inclined to want to let a sweaty guy walk unannounced into their living room early on a Saturday morning, so I didn't even attempt to talk my way into the home. It was enough to see that it was still there, and that although time has moved on and it is no longer a part of my life, it felt good to connect with something from my past that feels so far gone to where life is now. Nostalgia can be a kick, if used in small doses.

After leaving that house, I made my way further North, and found a park that I didn't know existed. As I ran through it, I saw a group playing Ulitmate Frisbee, and thought, "Hey, that looks fun." Then I realized that I knew a great number of the people playing. Although I had no idea that this game existed, apparently several of my friends from church get together every Saturday morning to play Ultimate in this park, and randomly, I found myself bumping into them completely unplanned. I stopped and chatted with a few of them for a few minutes, and then pressed on. It was cool seeing them, but I had a few more miles to go, and wanted to finish strong.

With about a mile to go, my blood sugar really started dropping. I ingested the glucose package that I bring along on my runs for just such a situation, but I still felt low. I came to an intersection with a few businesses, and decided to walk into a Winchells doughnuts to buy myself a pastry and take care of the low blood sugar issue for once and for all. I asked for a custard filled Long John, and the total was 1.59. The guy who worked behind the counter seemed to come from some manner of middle eastern country. I would guess Iran if my life depended on a guess. When I handed him my card, he told me that the minimum purchase was 5 dollars. I didn't want to spend that much, so I told him that my card was the only thing I had, and if he can't run it for 1.59, then he wasn't going to make a sale. I went to walk out, and the guy's manager (who also felt Iranian) called to me and said, "Just take it for no charge. You bring cash next time." I thanked him, and took my free doughnut. I have no clue why he didn't just run my credit card. He went from not wanting to pay Visa a 35 cent fee for a transaction to just giving away his product for nothing. I doubt I'll ever be back, but if you find yourself on the corner of Evans and Monaco...buy a doughnut! (There, free plug, that's gotta be worth one doughnut!) 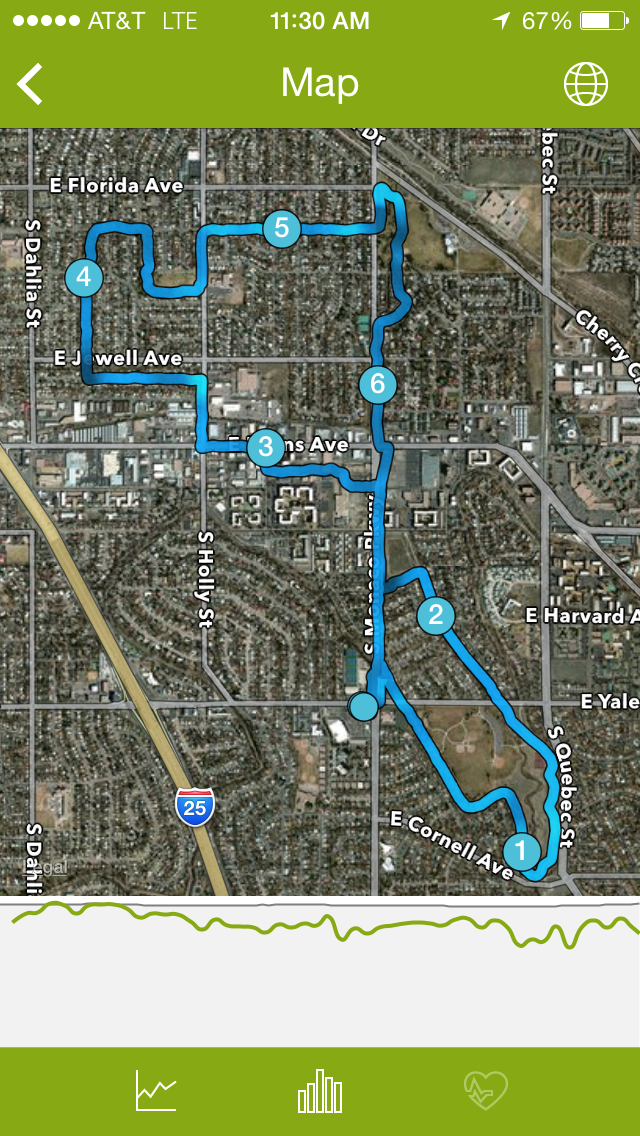