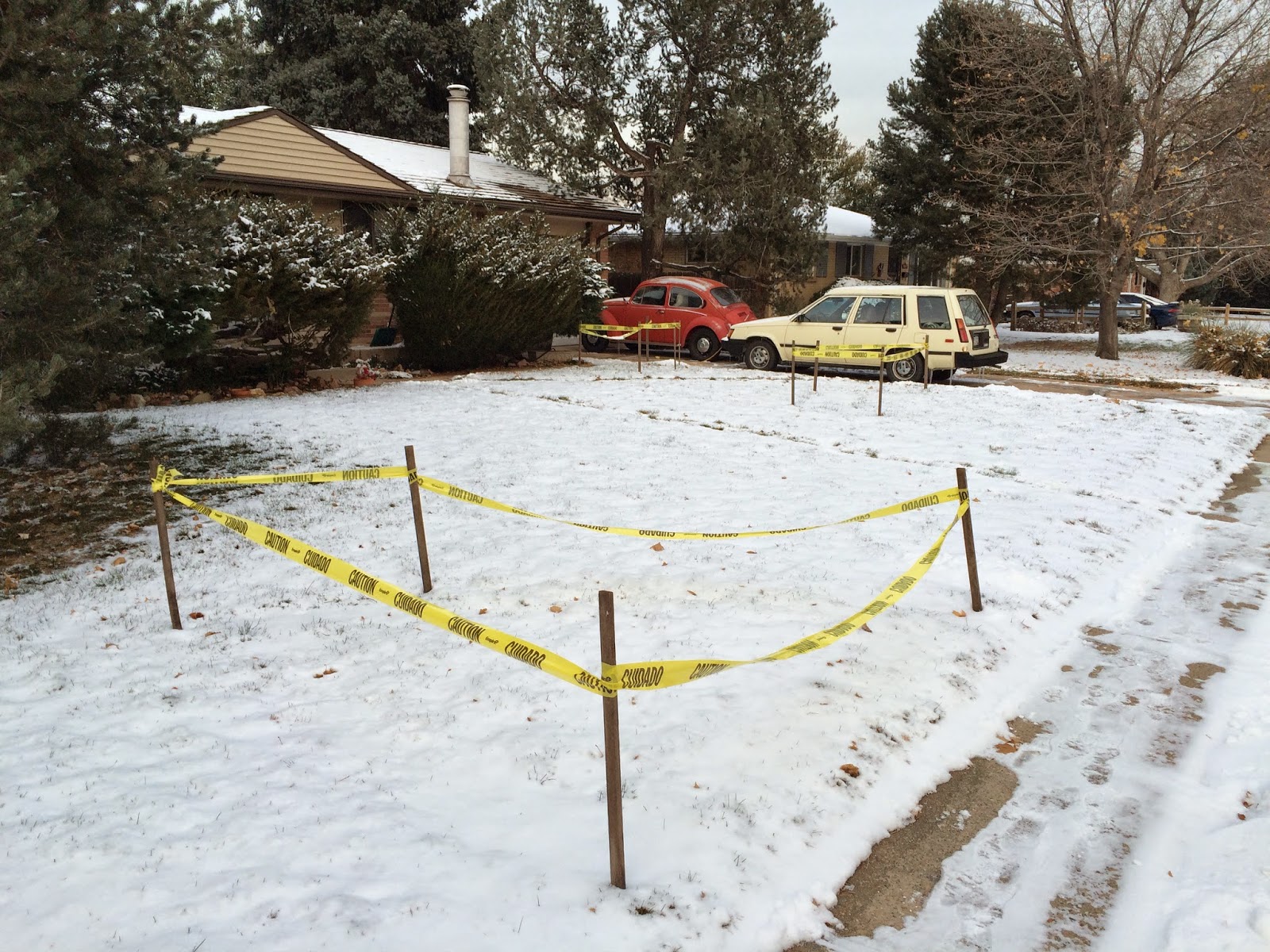 It has been SO COLD this week. I had to forgo running on Tuesday because it was snowing and about 9 degrees outside. Thursday rolled around, and although it was only 14 degrees outside, at least the sun was sorta shining. It felt warm enough to get a run in, so I went for it. You'll notice I didn't go as far as I normally do, and the reason for that is simple...I was freezing my butt off. In addition to that, the streets are covered in snow, so it's hard to find a good place to run without putting yourself in the path of cars, plus your feet can't get good traction, so your running pace is slowed and you're constantly trying to not fall over on a slick patch. If I haven't already made it clear, I'm not a huge fan of winter cold. It was, however, quite nice to get a run in after not getting out since Sunday.

This is some pretty good irony here...this is post 187, and the photo for the day is caution tape. 187 is the police code for a homicide...or at least that is what I have been led to believe by popular culture. I'm sure there is a perfectly reasonable explination of what is going here as I doubt there were three separate crime scenes in this guy's front yard, but having caution tape squares marked off does lead one to ask interesting questions about what is going on. Maybe there was a triple homicide, though? 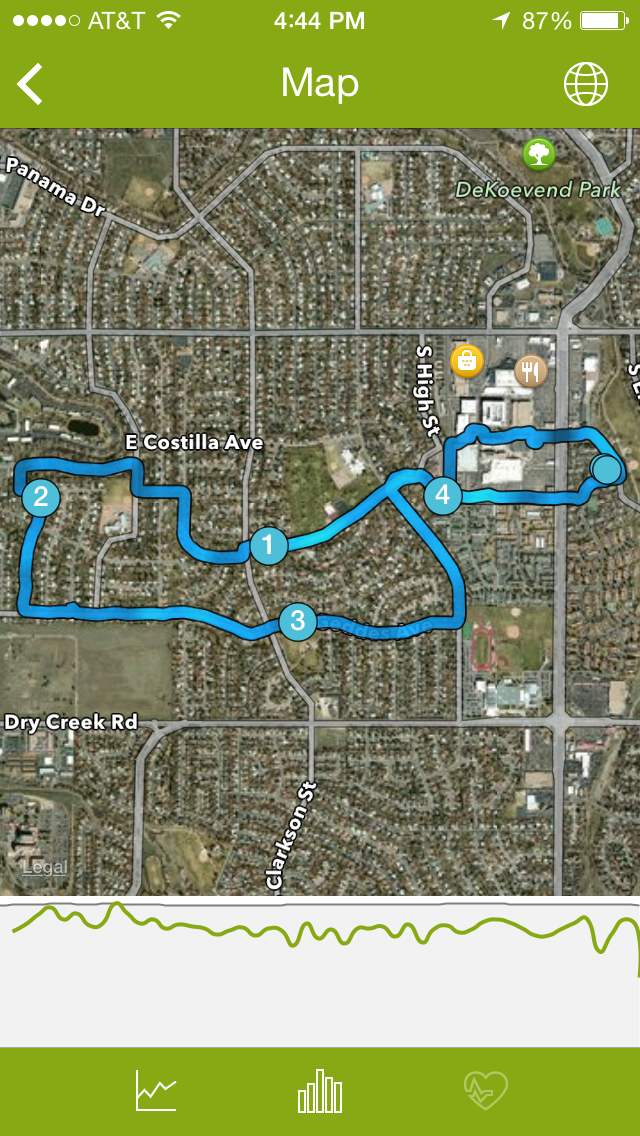