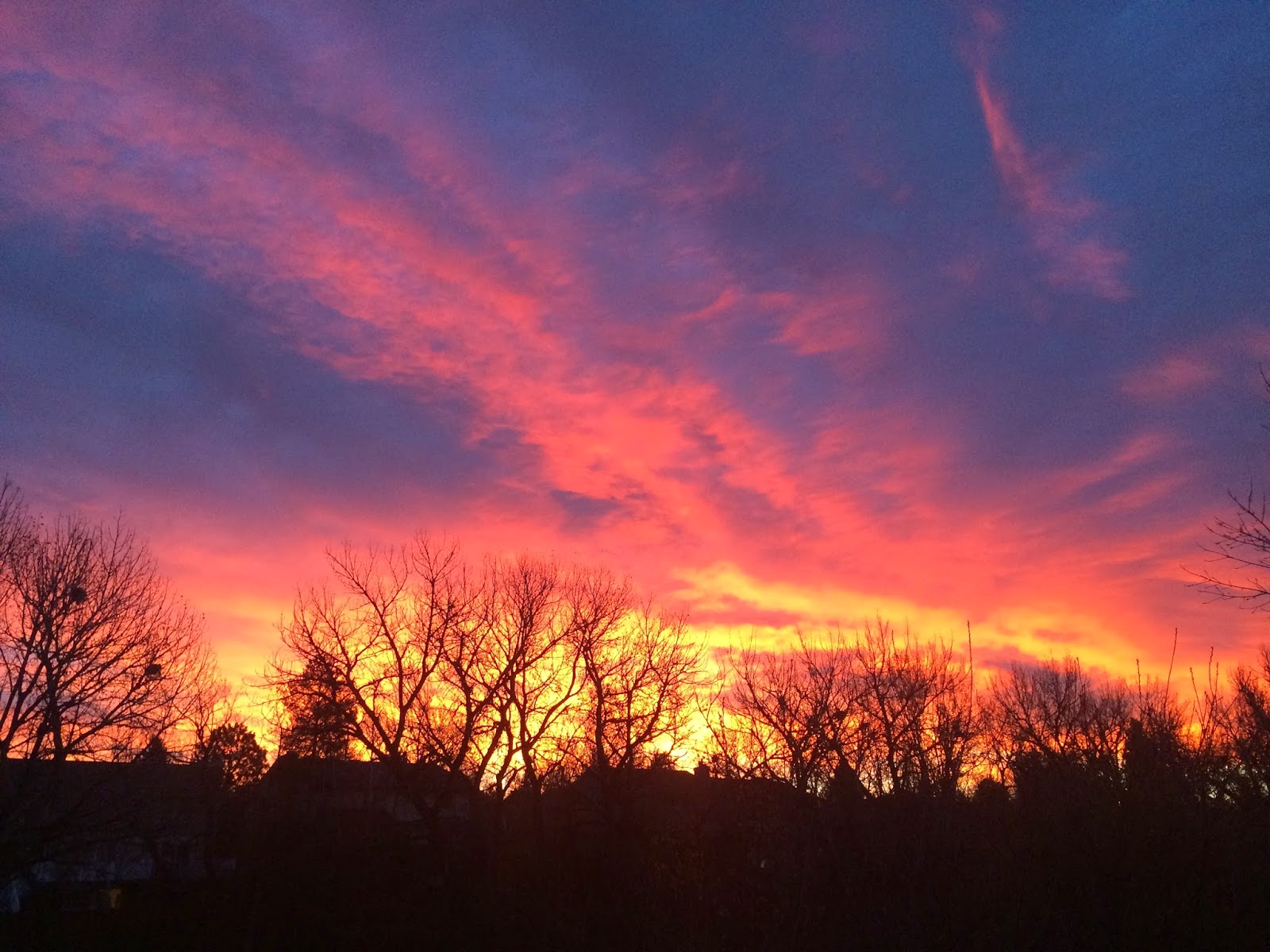 It turned out that this was a tremendous morning to get up early to run. Today's sunrise was one of the most amazing things I've ever seen. It had the right combination of clear skies and cloud cover to really turn the entire world pink for a few minutes. There was an otherworldly feel about it, like I was being given an advance peak into heaven or something. I was listening to Florence and the Machine music on shuffle on Spotify which actually added to the experience. For about four minutes, the world was covered in magic. This picture only captures a hint of the beauty, as the whole world looked and felt different. I know it sounds like I'm overselling it, but it was unbelievable.

After the sunrise passed, and the world began to look like a normal lovely morning, I decided to abandon music and listen to "How Did This Get Made?" a podcast that breaks down odd movies. This particular episode was the first I had ever listened to, and I was only listening because they were discussing the movie "Sleepaway Camp" from 1983. This movie was recently featured on one of my favorite podcasts, The Film Vault. I happened to watch it last week on YouTube, and it's so horrifically awful as to be amazing. It's just beyond weird, so I was excited to hear people talk it up. I wasn't disappointed, they did a great job breaking down the nuts and bolts of this incredibly awful movie. I can't in good conscience recommend this film, but I will promise that if you watch it, you'll remember it vividly. Hearing a podcast discussing it was a good way to come down from the high of a life changing sunrise. All in all, it was a fabulous Sunday morning run. 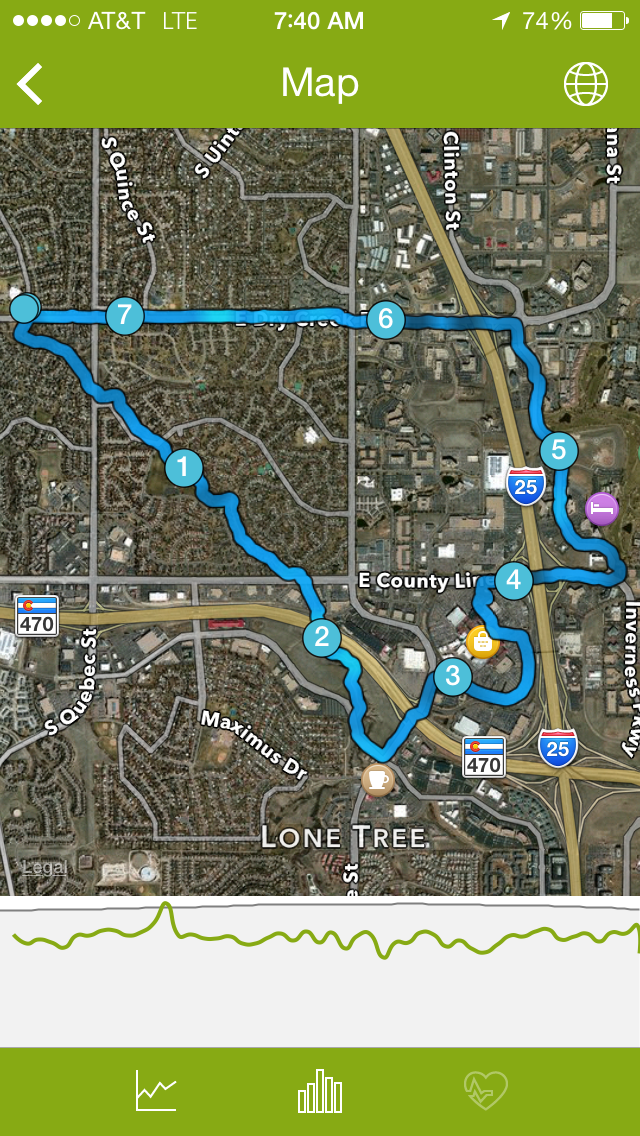