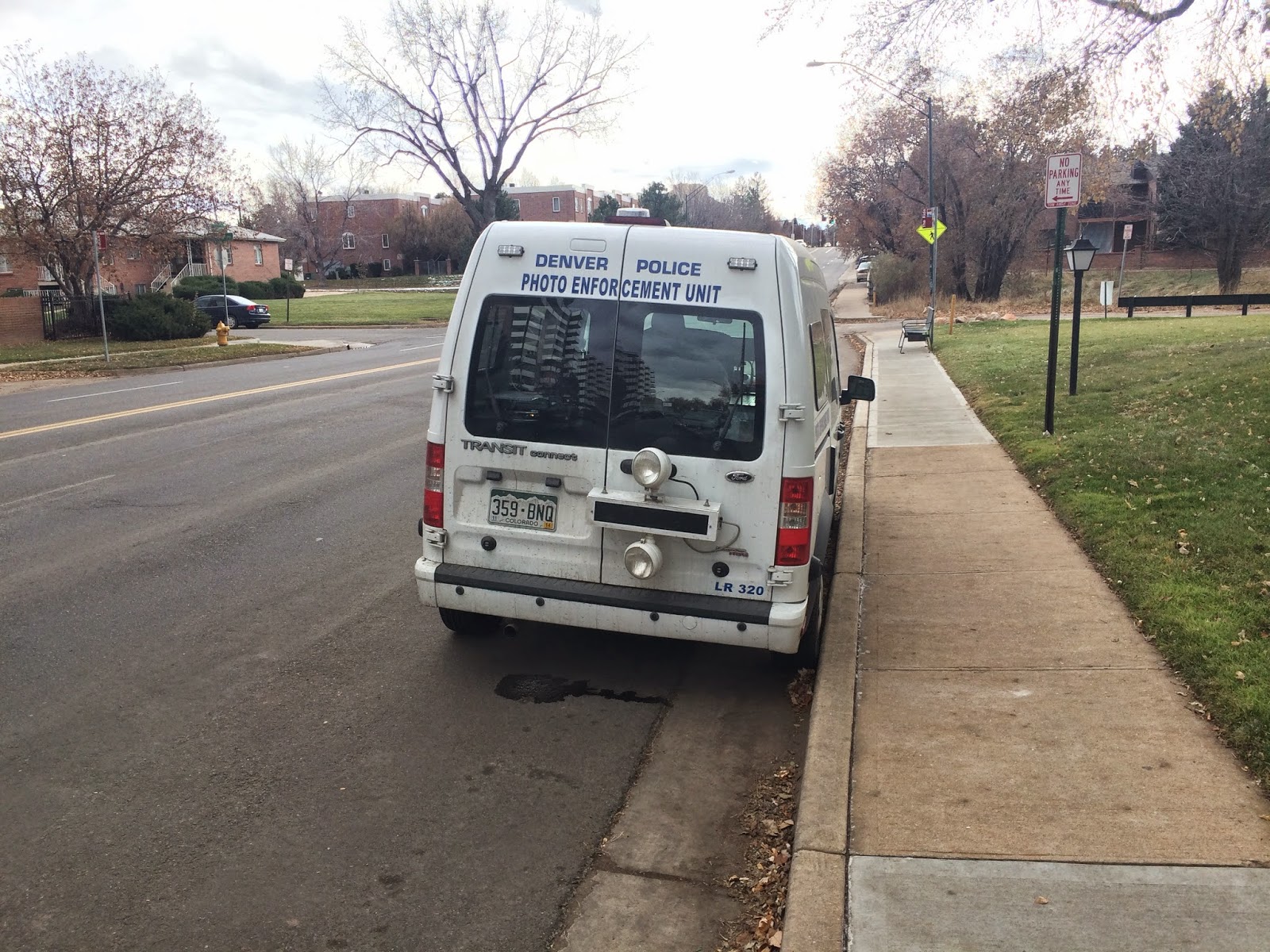 I have this theory that a local politician could easily get elected to office based on a platform of strictly eliminating photo radar vans. I would put up with a lot of policy that I don't agree with if the trade off was that the person I voted for was determined to rid the world of this scourge. I'd almost prefer to get a larger ticket from a property traffic cop who pulls me over than to face that horrid flash as you drive mindlessly down the road. Then know that in the next three to six weeks a bill will be showing up in your mailbox. I hate these vans and they tyranny they stand for with the burning passion of the pits of hell. Just because I'm breaking the law doesn't mean that the enforcement should be able to just mail me my comeuppance. I should be processed by someone who has to go through all the physical actions of pulling me over and writing a ticket. Somehow this is just allowed to take place...Is this still America???? DID WE LOSE A WAR!?!?!?!

Sorry, I tend to get carried away on this particular topic. Anyway, here's where this run comes into the picture. It was Sunday, and my lovely Mother-in-Law Joan is in town. My wife was going in to work, so I thought it might be nice for us to go and visit the Weckbaugh Mansion (longtime readers will know that I'm obsessed with the property at 1701 E Cedar Ave in Denver that Zillow estimates being worth around 5.8 million dollars.) My kids had never seen it, and this seemed like the kind of thing that Joan would find interesting. Then my plan was to head over to Wash Park, and give Joan the keys, let the kids play at the park for awhile, and then she could take them home, and I'd run home from Wash Park.

The trip to the mansion was nice, as we peeked at it through the fence as I tend to do around once a month or so, and then we went to the park and the kids were playing. I said farewell to everyone and began my trek home. The run took me through Wash Park and DU, and everything was fine. I had a slight low blood sugar, so I stopped at a Wendy's to get a Kid's size frosty. (These are the greatest. They are tiny...just the right amount of frosty, plus they only cost 53 cents with tax.) I was enjoying my frosty on as I walked South on University on a short break from my run, when I saw THIS monstrosity (pictured above).

These stupid vans make my blood boil. I had never seen one while on foot, and I must admit my first inclination was to throw my frosty at it. I refrained from doing so as 1. I wanted to eat my frosty and 2. I wanted to avoid being arrested. I then started fantasizing about vandalizing the van in some way which would render the van incapable of taking photos. Again, I still wanted to avoid jail time, so I was able to keep my calm and pulled out my phone. I warned Joan to be careful while driving home in that particular area so as to avoid getting a ticket. Then I opened my camera app to capture this vile vehicle in action. As I walked past, I realized that there is a human being manning the photo radar van. This particular police representative was a very large gentleman who looked rather uncomfortable in the small seat of the van facing the traffic that came at him. He looked almost as miserable as his flash makes me feel...which gave me some measure of comfort. If you're going to do such horrid work, you should at least be uncomfortable while doing it. I avoided eye contact with him, finished my frosty, and continued on the journey home.

I was proud of myself that I managed to control my rage, and enjoyed the rest of the trip home. It was a cool but pleasant Sunday, and I always enjoy a run more when it is actually getting me somewhere as opposed to my usual run which ends up being a giant loop where I start and finish in the same place. All in all, a nice experience, even if it was briefly interrupted by one of my great life nemesises. (Nemesi? What do you call a plural nemesis?) 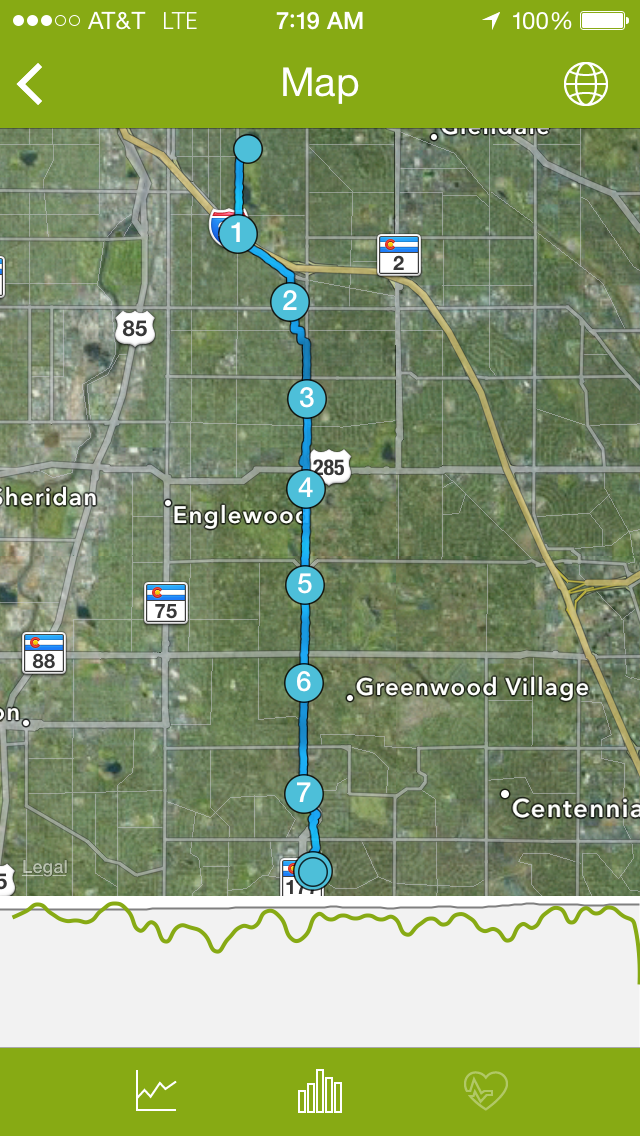