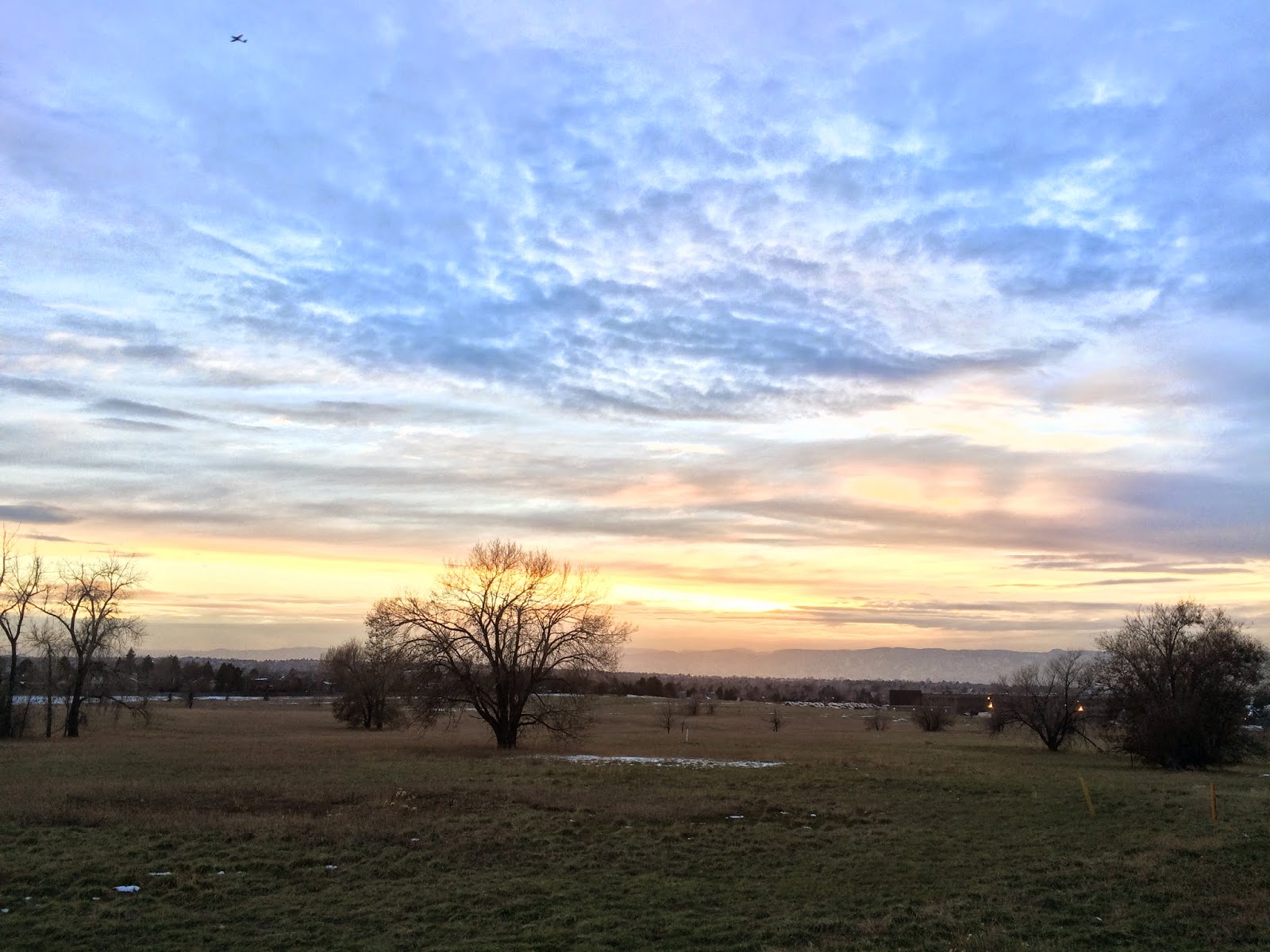 So it is apparently sunset week. This sunset is not nearly as good as Tuesday's, but I still liked the picture with the mountains in the background and the real selling point of the airplane in the top left corner, which I totally didn't notice until I was looking at my photos. This was a pleasant sunset, but my mind was almost totally distracted by listening to the podcast Serial.

For those who don't know, Serial is a podcast that is distributed by the people who bring you This American Life. It's the story of a murder from 1999 of a high school girl and the odd facts which make the court system's decision seem somewhat problematic. It was recommended to me by Larry of the LCS Hockey Show podcast, and I started listening on Thursday and was finished with all 9 episodes that have been released to this point in less than 24 hours. It's compelling stuff, and as I was running, I was listening and getting more and more interested in this mystery. (Personally, I think Adnon is guilty, for anyone who is listening to it.)

As for this run, it was pretty solid, even though I got back after dark, which was a little chilly in late November, still, I was able to listen to a few episodes of Serial, so it was a good run. 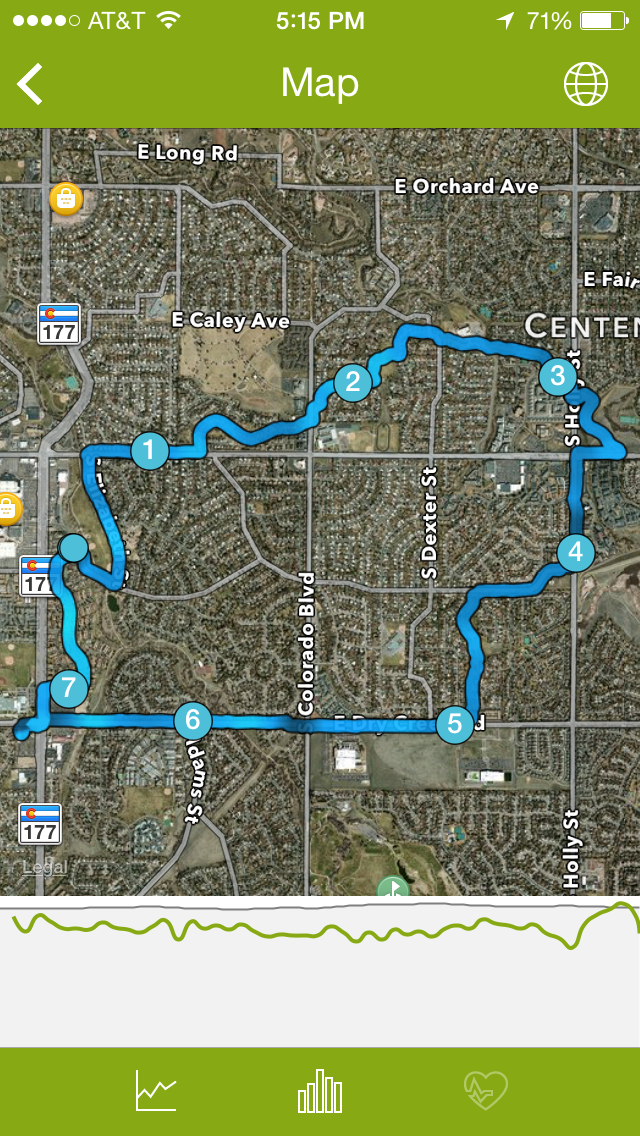