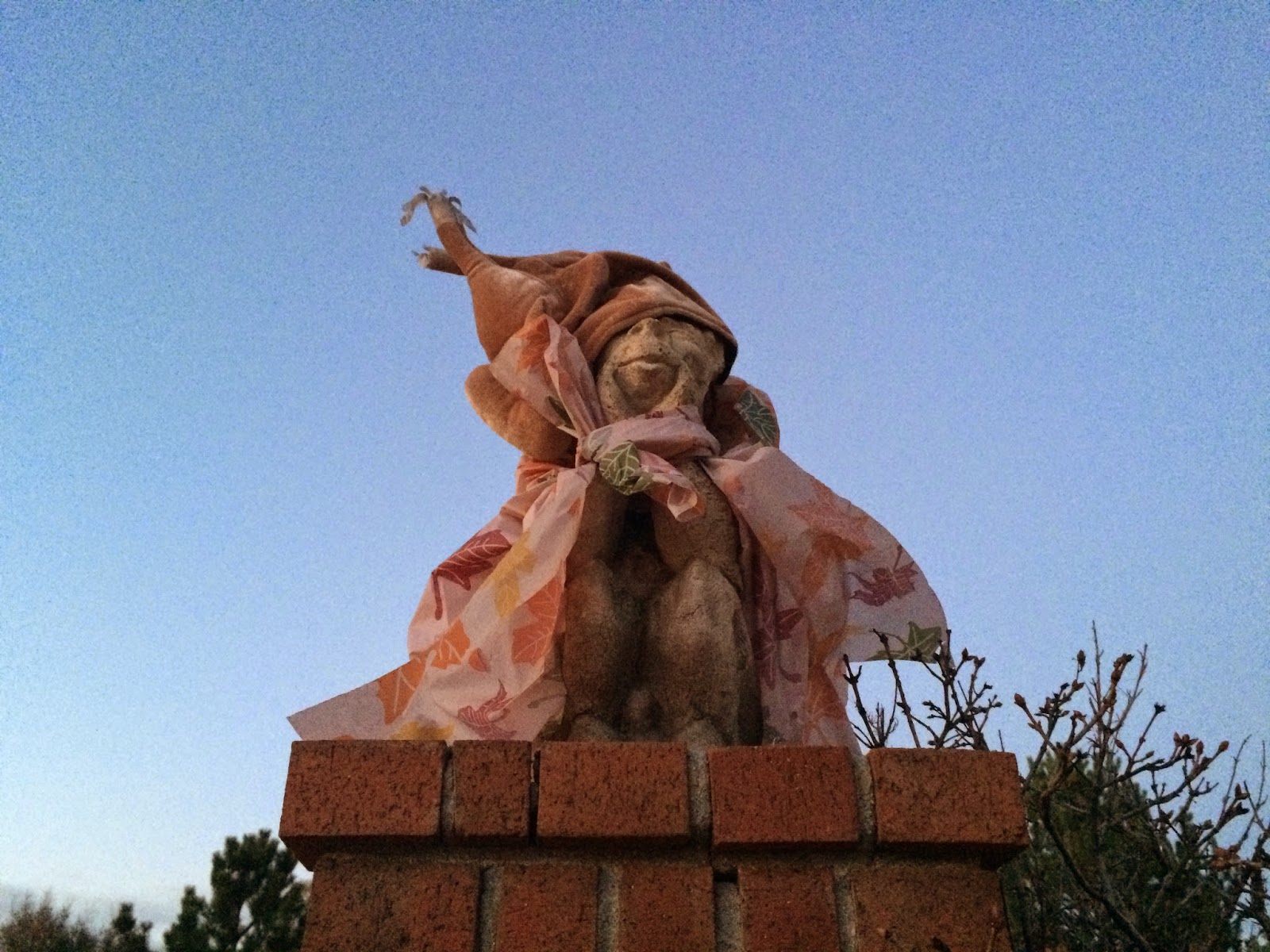 This run began by passing a sign for a toy drive where the designer of the sign completely ripped off the Toy Story logo, it continued by passing a sign in someone's yard that said, "Drive Like Your Kids Live Here" (a sentiment I found mostly confusing), it then led me past a most unusual truck with the name Pinzgauer on the badge (a truck I found very cool, and quite foreign looking).

I then stopped in to buy some cheese at a Sprouts grocery store that I had imagined to be much closer to my home than it ended up being. While inside Sprouts, I was offered some delicious sushi by a pleasant Asian woman who tried to sell me a full package of sushi. Actually, had I not been out on a run, I might have bought an entire package because it was really good. I'm enjoying this recent trend of grocery stores hiring Asian folks to make sushi in their stores and more importantly having them provide free samples of their wares. This is a good trend.

As a result of going so far to get to Sprouts, I ended up going over eight miles rather than the six to six and a half that I felt like going. I decided to run home on Belleview to see what was happening with the crazy Gargoyle decorating lady. She has truly outdone herself. I arrived at her wall to find her Gargoyles wrapped in fall tablecloths and wearing turkey hats. I salute you, Crazy Gargoyle Lady. Those hats are excellent.

As a result of pushing myself farther than I intended, I ended up not getting home until well after dark. It was a very pleasant November day, but once the sun goes down in November, even really pleasant days get a bit chilly. I was pushing myself to get home by the end, as I was pretty wiped. Still, a rather eventful outing, and again...as you can see in the picture...how about those turkey hats?!? 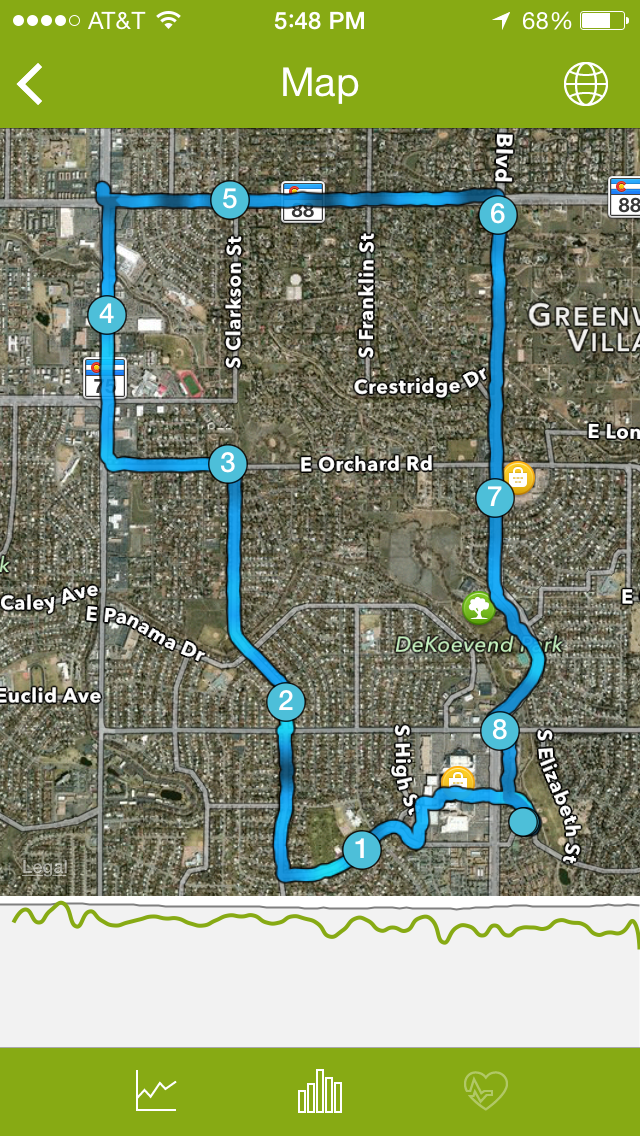