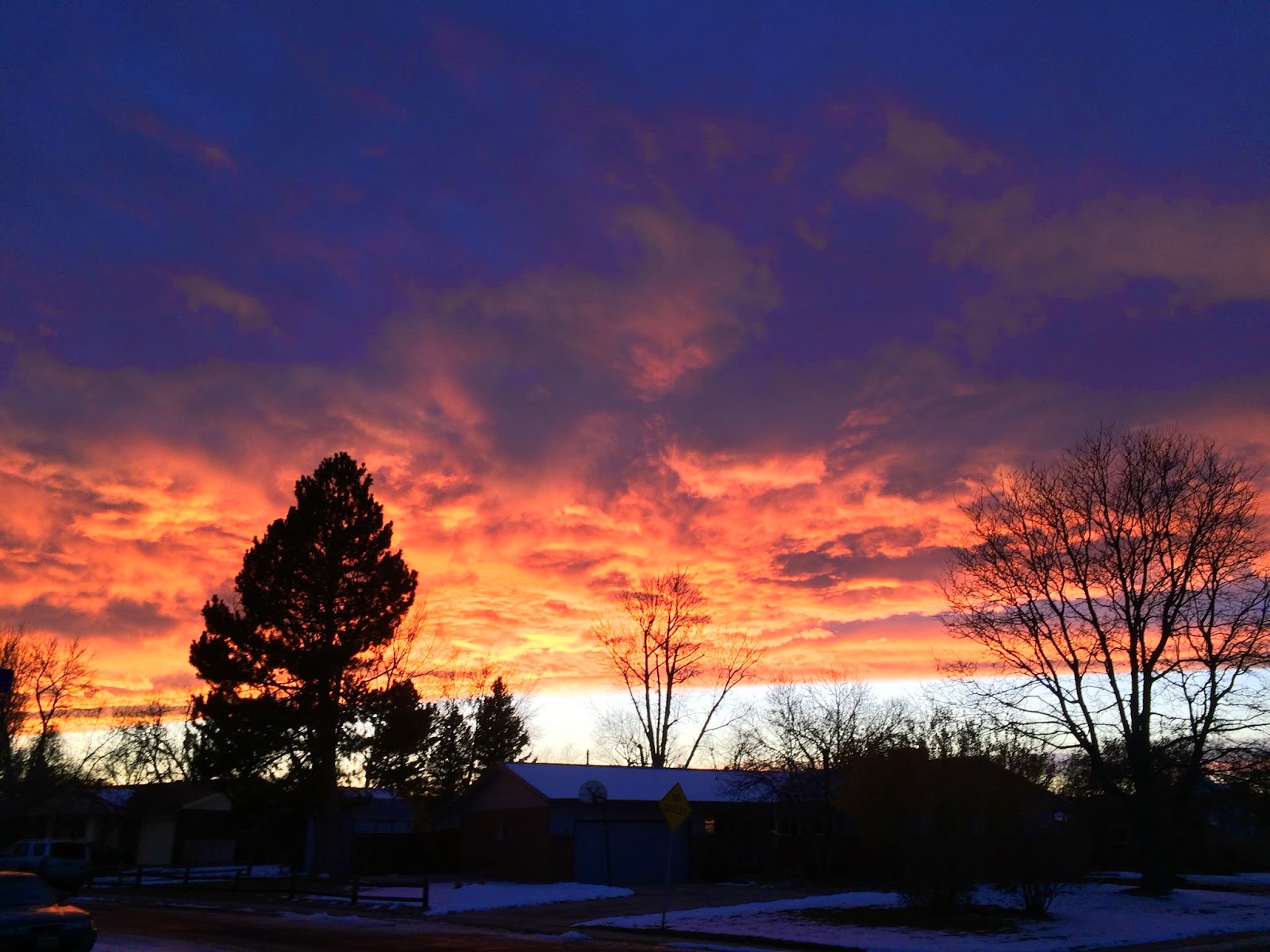 At one point on this run, I passed by a house with four different ladders propped up against it. I took a picture of it, because it looked so ridiculous, and I was sure that'd end up being the picture of the day...because FOUR DIFFERENT LADDERS ON ONE SIDE OF A HOUSE! Why would anyone do that?

Then God pulled out his paintbrush and made the sky look amazing. This was the second time in ten days (See Post 186) that the sky had taken my breath away. Last time it was a sunrise, but sunsets can be pretty spectacular too. Much like sunrise, I had to stop and take pictures of the sky. I didn't really even have a choice. It was that spectacular. I saw a few other posts on Instagram from friends around the city who also were blown away by the sunset. I was running East, but kept craning my neck to get a look at the natural fireworks occurring in sky. The sunset was giving the world a rosy glow, and it was impossible not to be impressed with the beauty. As the sun and the natural show ended, I still had a cool feeling in my soul, and I ended up finishing that last mile at a pace that was about a minute faster than most of my previous seven miles...it was inspiring and I felt great.

By the time I arrived at home, I was reminded why even at times when running can be a slog, it still has it's moments that keep me out there seeking new experiences and invigorating moments. You never are certain when those moments will arrive, but they make this crazy running hobby worthwhile even while you'll always have your runs that are less than inspiring. 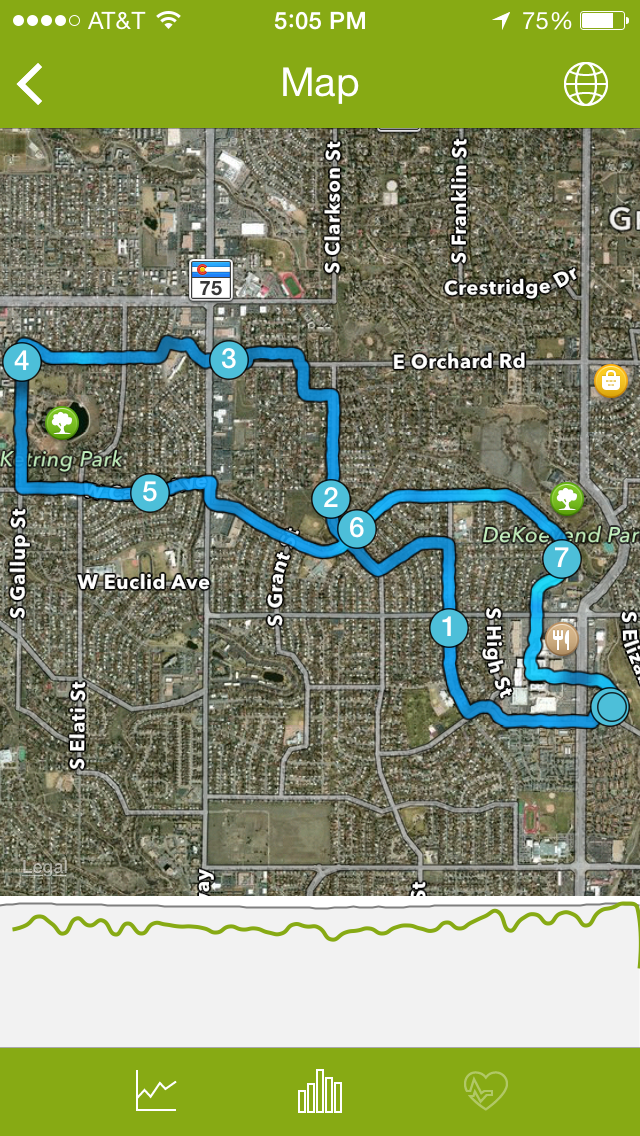