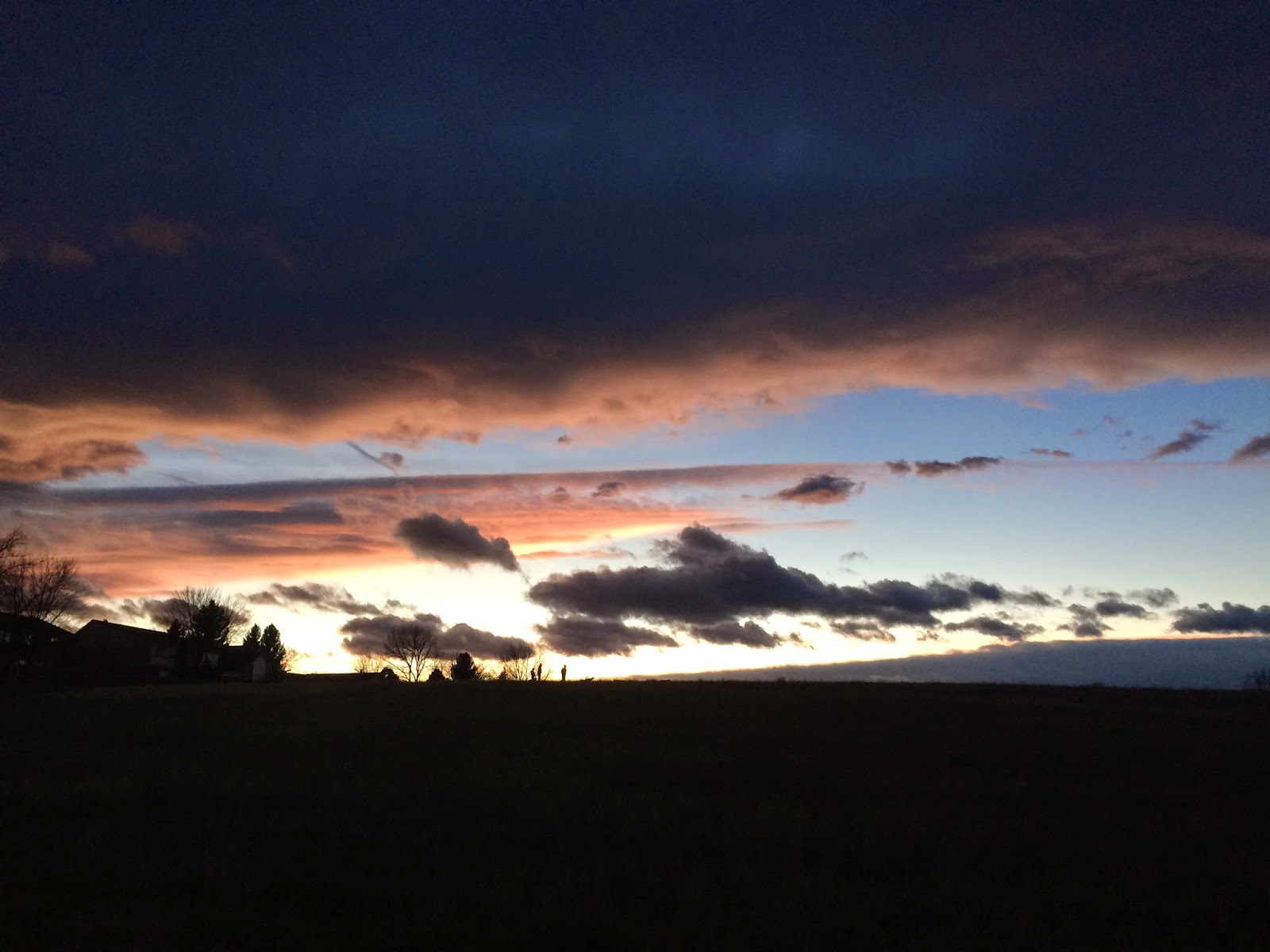 It wasn't too chilly when I started, but I started later than normal in the afternoon. By the time I was done, it was bitter cold. We were heading up to Aspen for Thanksgiving, and I needed almost nine miles to get to 100 for the month. I wasn't sure if I would get a chance to run in Aspen or not, so I decided to push on to make sure that I finished up my November goal and didn't leave it to chance in the mountains. By the time I got home I was still feeling pretty strong, but exceptionally cold. The warm shower was most welcome.

The oddest thing about this run happened as the sun was setting. You can see it in the picture if you look closely. There were about four or five men standing in a field, each with a large dog. They were milling about, and one of them headed down the hill towards me as I was running. He didn't say anything to me, but he just kind of glared at me while holding his dog. The rest of these men stayed off in the distance at the top of the hill. Let me tell ya, strange men standing in a field with dogs for unknown purposes at dusk on a freezing November night is extra creepy. I had to take a picture, 1. For evidence if something weird happened and 2. Because the clouds were pretty excellent. I did wait until the glaring guy was far enough away where he couldn't see me clearly anymore before I took the picture. I ran extra fast after that, and was pretty pleased when I pulled far enough away to be out of range of that whole weird scene. 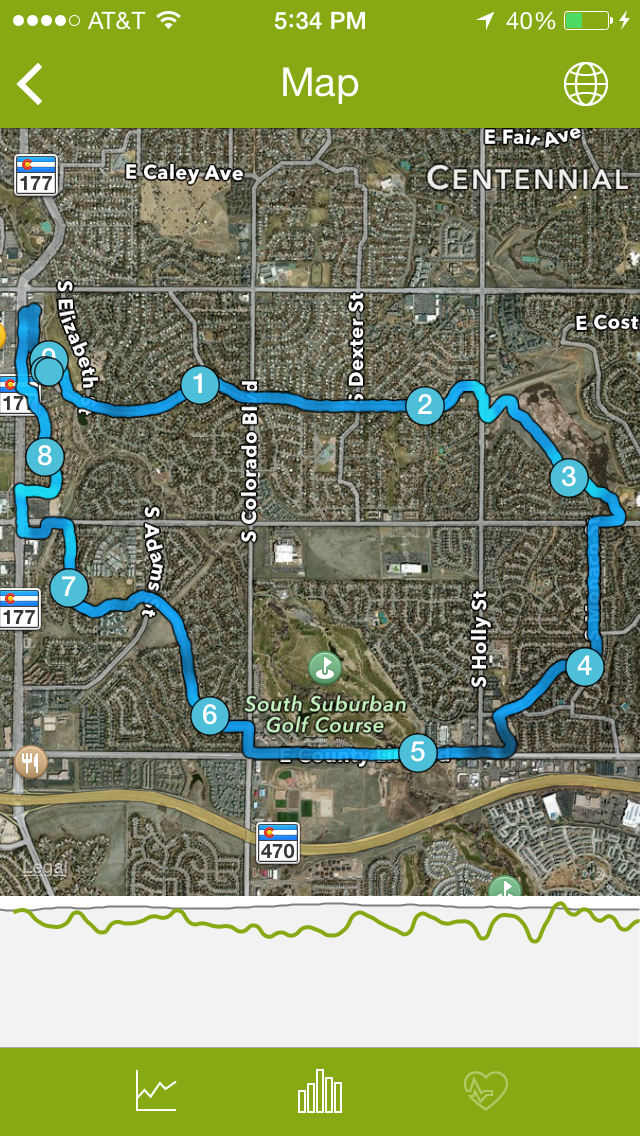