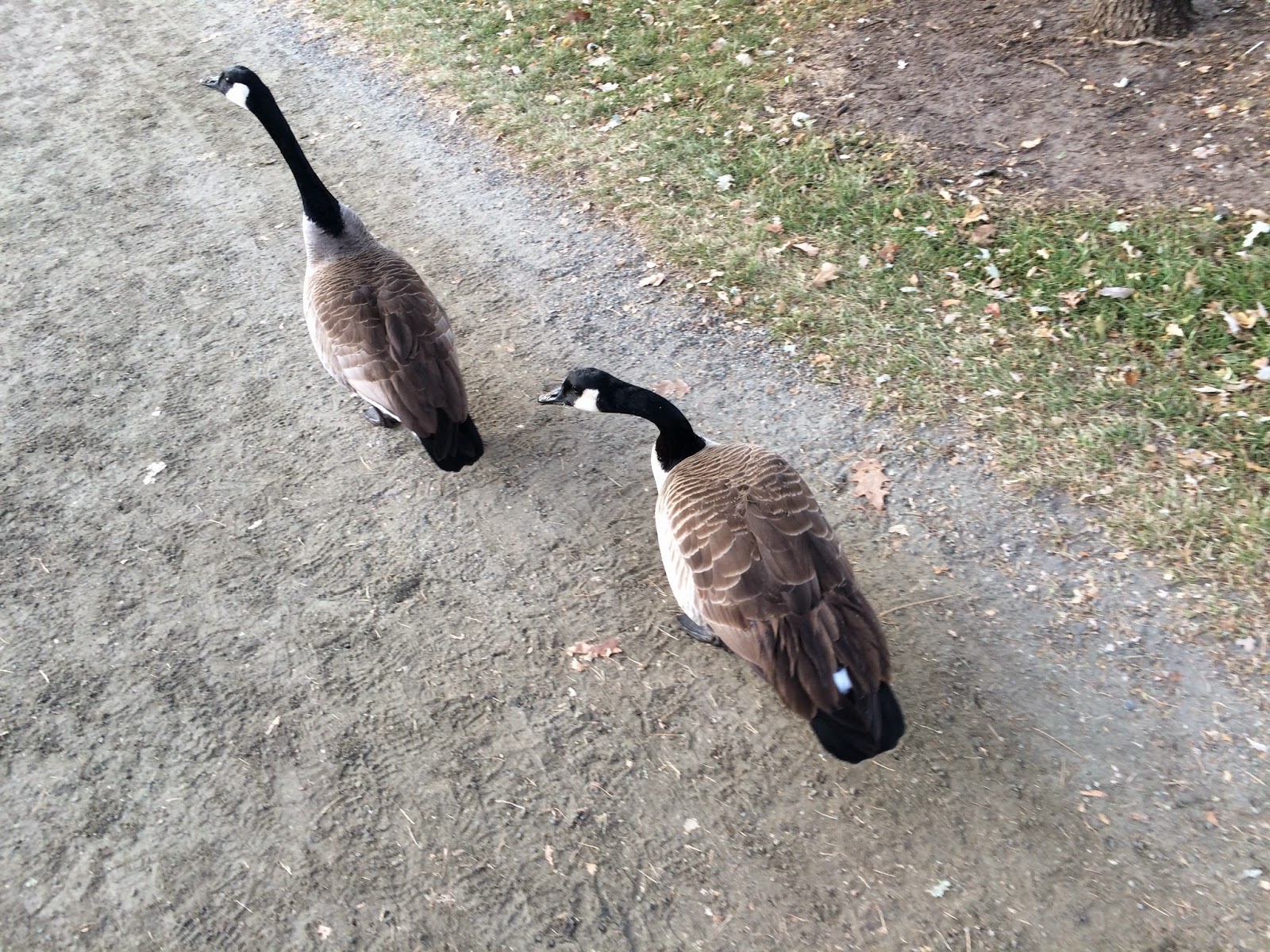 And now...a few good words about Koreans. I love Koreans. LOVE THEM. This is a new found love, but it is strong nonetheless. I was exactly 2.74 miles into my Sunday run. (I remember this detail specifically as strong emotional distress tends to cement minutiae into your head.) I had circled Wash Park once, and was headed Southeast towards Observatory Park when it hit. I had to poop. This was one of those moments where your body gives you little time to prepare as I went quickly from calm to code red...The jostling of one's body from running certainly sped this process along.

I was forced to slow to a walk, as my body would no longer allow for me to both run and also contain the impending disaster from springing forth. I was panic walking in an Easterly direction on E Florida Ave and racking my mind for a solution. I looked to the sky and thought, "From where will my help come?" Then, in the sky, I saw a steeple with a cross at the top. I realized that it was Sunday morning, and a church would probably be open, and the folks inside would probably be Christian enough to allow a disgusting sweaty man to use their toilet.

Walking as fast as my body would allow, I beelined towards the church. As I approached, I realized that I could not read most of the words on the church's sign. However, the words that I could read said, "Korean Christian Church". I saw an elderly looking Korean woman walking towards the building, and I began to pathetically lurch towards her. Although, I'm certain she was terrified of the large perspiring white man approaching her, she graciously directed me to the church's basement where I zoomed through a needlessly elaborate basement labyrinth to find the men's room...thankfully the sign was printed in both English and Korean. At this point, I unleashed hell.

Ten minutes later, I felt like a human again. The toilet paper was a new roll which I happily unwrapped. I was amused to find that the brand of toilet paper was ironically named "Marathon" which seems like a terrible name for that type of paper product, but no matter...I used it. I will now always have a soft spot in my heart for Koreans. Viva Korea.

The other thing I noticed on this run is that Canadian Geese have absolutely no fear of runners. Wash Park is filthy with these Geese right now, and they were sitting on many of the running paths as if they were protesters and all the park's joggers had just failed to indict a police officer. People would be running full speed at them, and they not only didn't move a step...they didn't even flinch. They own the park, and consider all two legged individuals to be not even worthy of being considered a nuisance. I had never before seen wildlife with such a callous disregard for humans. They were basically Galapagos Geese. Then I decided to stop and try and take a picture of this poultry insolence.

Geese may have zero fear of runners, but a dude standing perfectly still with a camera phone freaks them out. They scattered from me at a breakneck pace. These two in the photo above are the only ones of which I got a decent picture, and they were avoiding me like Lady Di's driver fleeing the paparazzi.

So, today's lessons: If you really need to poop...find a Korean church. If you want to scare a goose, stand perfectly still. These are the things I learn by running. 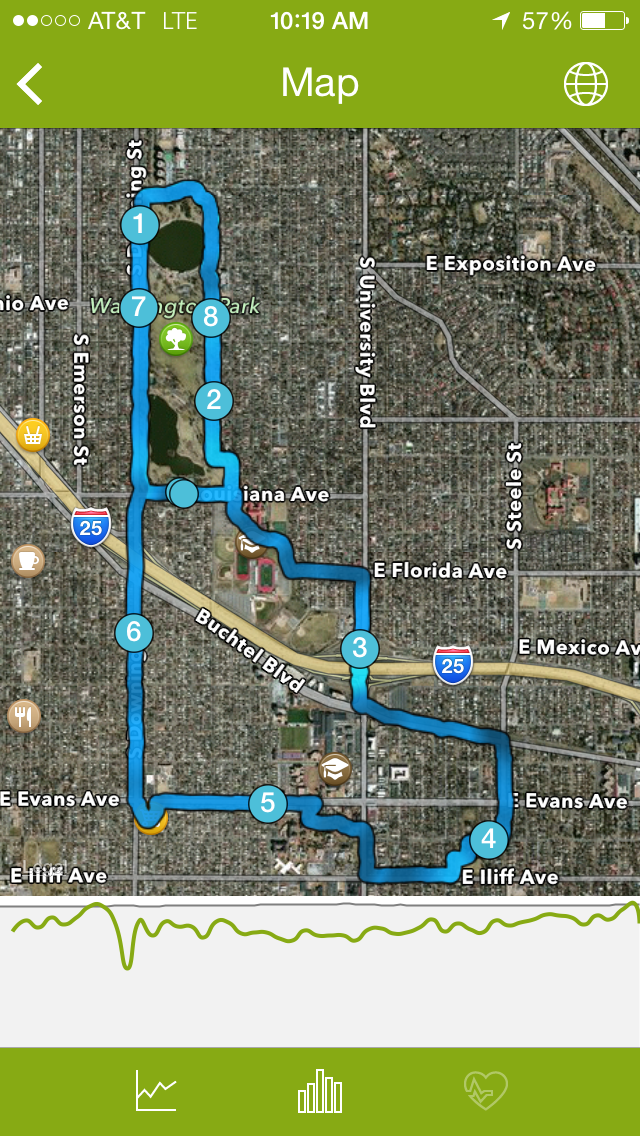