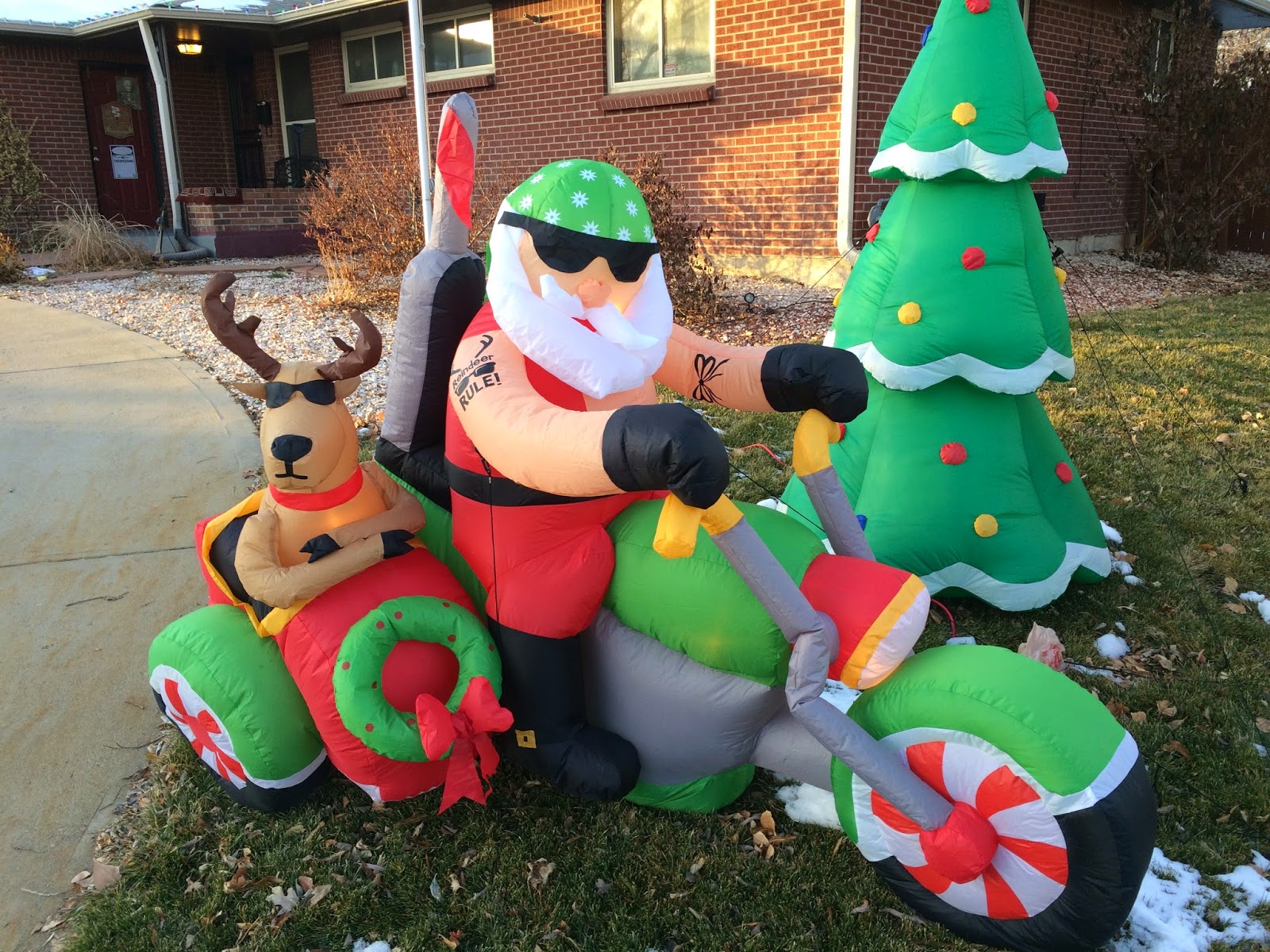 My goal on this run was to push further North into an area I've never really explored before...thus it feels appropriate that the picture would be of the North Pole's most famous resident...albeit in a rather nontraditional biker gang style. I enjoy that Santa has a Reindeer Rule tattoo. Who would have guessed? My favorite part of this holiday scene is the fact that there is a reindeer in a sidecar in a hip hoppish pose. So ridiculous and wonderful.

Turns out, as you can see from my map, that trying to head due North in the neighborhood I was in is a bit more difficult than I imagined that it'd be. My first three miles were rather labyrinthine, as I was foiled in my Northbound quest by streets that flat out refused to allow me to continue North. I ended up in the area I wanted to be by about mile 4, and it turns out that that new neighborhood I wanted to explore is filthy with gigantic homes. My favorite part of the entire run was when I passed about six older people running very slowly in the opposite direction as me. It was cold, and they all looked miserable, but the kind of misery where no one wants to admit that they aren't having a good time, so everyone keeps on pressing on so as not to ruin everyone else's time, even though if any one of them had suggested they stop, the rest of the gang would have gladly relented and gone home. This dogged determination to stick to the plan amused me...plus I'm rather used to being out running in bitter temps, so I wasn't nearly as non-plussed to be outside as they were.

The best news of all is that the days are about to start getting longer. The sun set at 4:37 while I was on this run, and by the time I got home, it had been down for around three quarters of an hour. The darkness isn't so bad, as it allows me to see some cool Christmas lights, but I still prefer running with the sun. Feels safer and warmer.

One last thing, I discovered on this particular run that running to classical music isn't so bad. It feels kind of sweeping and epic. Thanks to a goofy podcast I was listening to (The Internet! With Scott the Pool Boy) I ended up listening to a few moments of Bach, and it actually made some decent running music. So much so that I pulled up some Bach on Spotify and tried to see how long it would remain compelling. Turns out, I needed to go back to podcasting after about 5 minutes, but still...it was a solid five minutes of running to Bach...5 minutes longer than I would have anticipated enjoying such a thing. 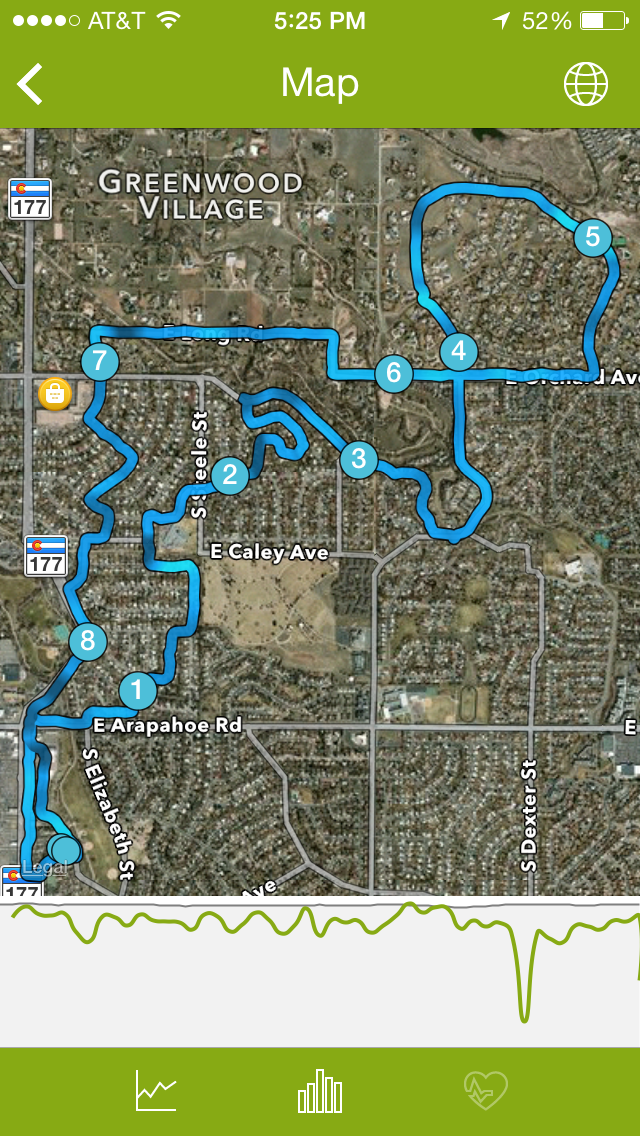