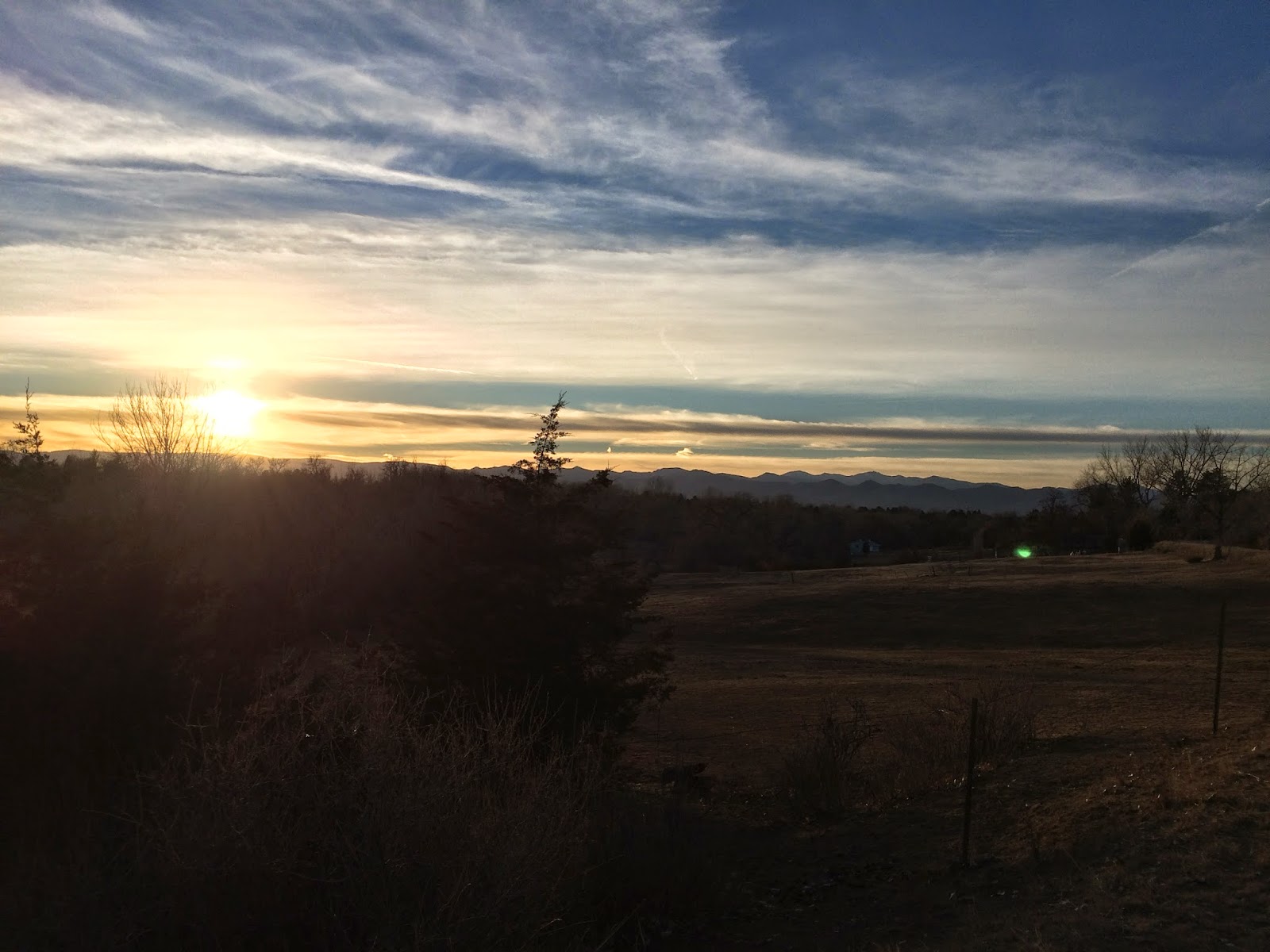 It happens occasionally that an athlete gets hurt and they provide an improbable story as to the circumstances occurred that resulted in that injury. The official story is so ridiculous that you know it can't be true, but no one ever pushes for the "real story" and as a result either it goes down in goofy injury lore or whispered stories and rumors arise in conpiratorial circles as to "what actually went down".

It is in such a vein that I present the obviously false story of how I hurt my ribs. I was in a horrific boating accident on Tuesday and cracked a rib. That story is false...and no, I'm not telling you what actually happened, but the fact that my ribs are killing me is absolutely true. They are either bruised or broken, but either way, they hurt a lot.

This run began with trepidation, as I didn't know how my body would react to running after my "boat accident". I quickly found that it would react with severe sharp piercing pains in my side, which is not great. About a quarter of a mile into the run, I saw my family, as my wife was picking up the kids from school when I left, and we both hit the park near our house at the same time. It was good to see her and the kids, and I expressed to Jen my trepidation, and I wasn't certain how long or far I'd get.

I would have probably abandoned the endeavor entirely, but I am in the final month of my quest to run for at least 100 miles every month of 2014, and I'm really hoping that I can still make it happen, as I'm so close to my goal to give up now.

Since I have this goal in mind, I pressed on through the pain. I found that once I got going, it wasn't too bad as long as I tried to keep my footfalls as even as possible to reduce jostling. I'm sure I looked a little stiff as I went, but amazingly, my pace wasn't slowed dramatically from normal. Every time I stopped and then started again, the pain would come back pretty strongly, which meant that I was't stopping nearly as much as normal to take photos of things.

I tried to push through and hoped that the few stops I made would provide something decent. The sunset photo I settled on was decent, although I was a bit bummed that the picture that I tried to take of the coyote that crossed my path didn't come through. (It ended up just being a dimly lit picture of what appears to be an empty field, though I promise there was a coyote there!)

It was the first time in the history of my running that I have ever seen a coyote, even though there are signs everywhere on the trails stating that they are active in the area. My initial reaction was one of excitement and pulling out my camera rather than of trepidation. This cavalier attitude might not have been the ideal, but something told me the coyote wasn't going to attack me, but rather run away. (Which is exactly what it did.) Seeing actual wildlife in the midst of the city is always exciting, and that was easily the best part of this painful run. 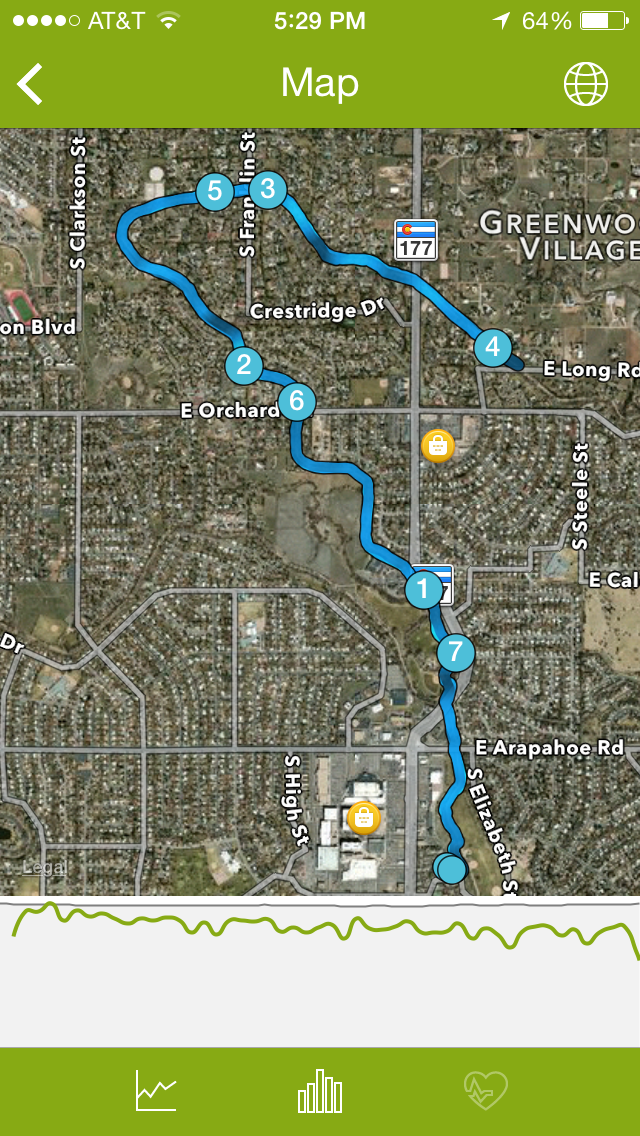