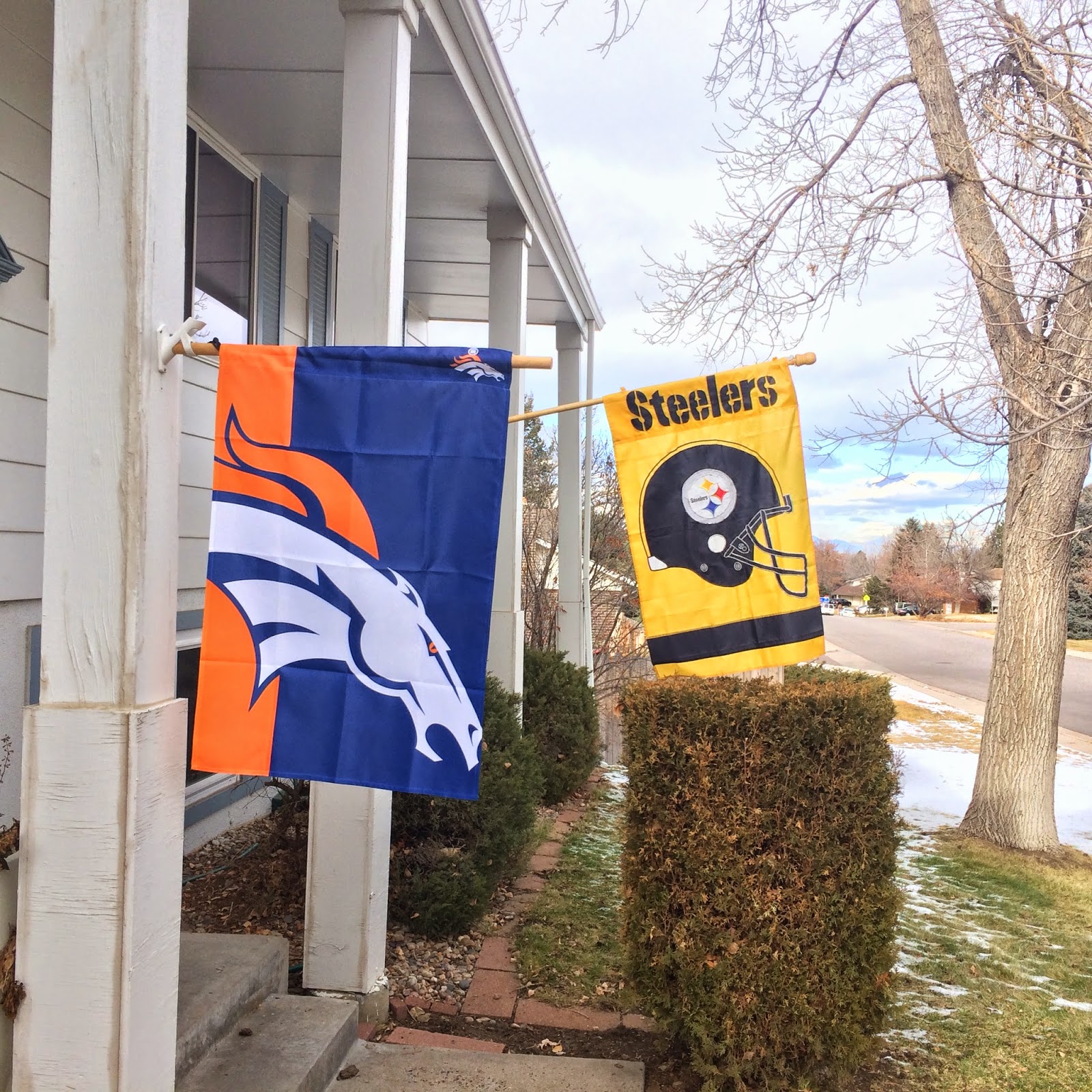 I had no oomph on this run. I felt like I was dragging an invisible weight everywhere I went, and couldn't get a good pace up. The end result was a really slow pace and a somewhat unsatisfying run, but at least I got a few miles in on a Saturday morning. This run was really like pulling teeth, though. I couldn't get going.

The photo for today's run had me perplexed at first, as it's weird to see both a Steeler and Bronco flag hanging from the same house. As I was taking the picture, a guy in a bright orange Broncos sweatshirt came out the front door. I chatted with him awhile, and he let me know that his roommate is from Pittsburgh, and he is a big Broncos fan. Suddenly, it made more sense...it's a house divided situation. Also of note, the roomie also had an Audi with a personalized Colorado license plate that read, "Yinzer" (For those who don't know "Yinzer" is a slang term for a person from Pittsburgh.) 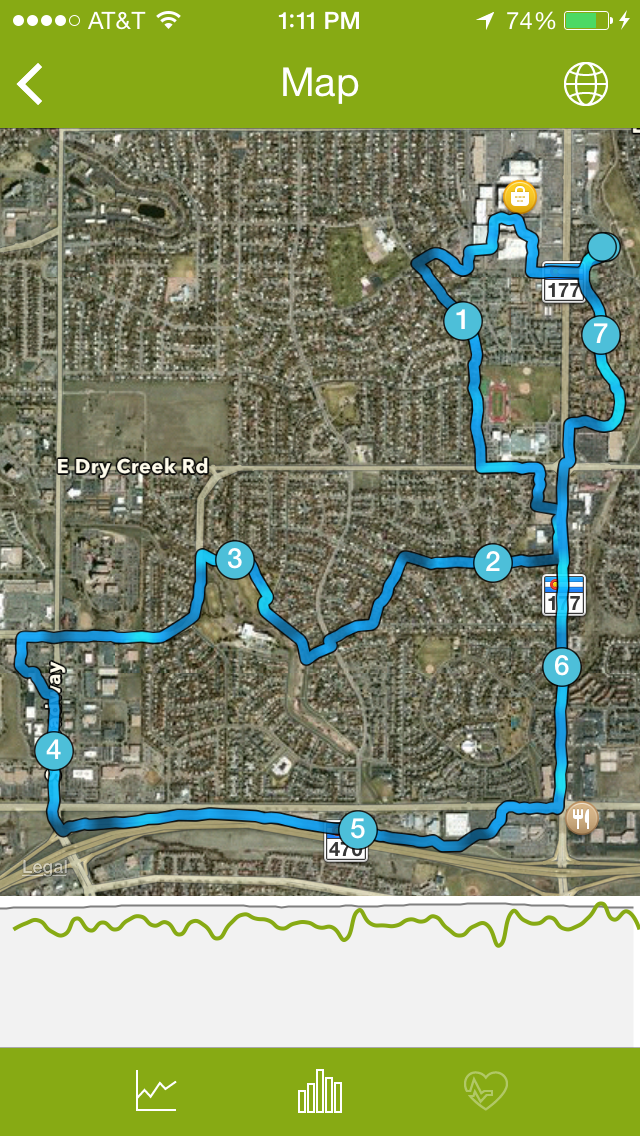