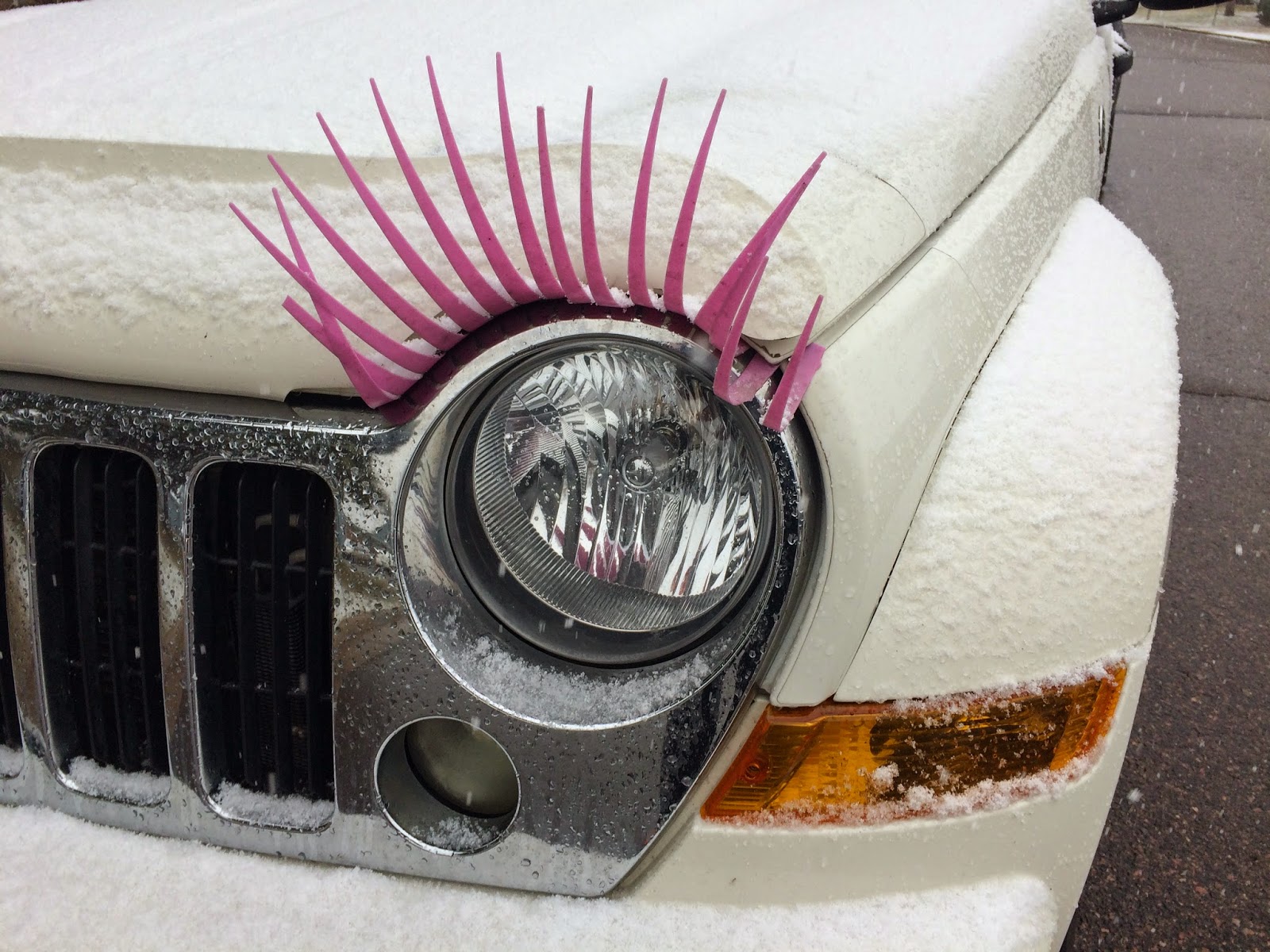 I'm starting to get used to running with a hurt rib. I've learned that you just have to fight through the pain for the first mile and eventually things limber up. It's not a great way to start a run, and I hope I heal quickly, but at least I think I've learned that I can do if I can handle the first bit of uncomfortableness. This is also assuming that I'm not doing permanent damage to myself, something that most of my medical research seems to make me think is not the case. Granted, my medical research is 100% powered by Google, so I'm not going to pretend like it's not possible that I am in error.

The forecast on Sunday called for lots of continuous snow. I debated if I'd even be able to get a run in, but when I woke up at around 7, it wasn't even snowing. After a quick bowl of cereal, I changed into warm running gear and scooted out of the house before anyone else woke up. I plowed through that initial tough first mile, and then found a slow but happy pace as I meandered through the streets and trails of the neighborhood.

About ten minutes into my run it started snowing, and it kept getting heavier throughout. The roads were still dry, and I wasn't really all that cold, so I just kept moving. There wasn't much interesting to see, but I was listening to a 99% Invisible podcast about a light bulb that had been in continuous use since 1901. Apparently, the technology to create light bulbs that never wear out exists (and existed in 1901, even) However, the light bulb companies created a cabal to universally make bulbs with planned obsolescence because you can't make money if your product never wears out. People buy one and then never buy another one, and you go belly up.

While the financial sense of creating a market of people who need to continuously buy your product totally makes sense, something bothers me about making a product intentionally not as good as it can be just for money. That kinda stinks. How great would a 100 year light bulb be? Sometimes good enough is better than the absolute best it can be, which is sort of a sad commentary on capitalism. Anyway, this is what I was thinking about as I ran through the snow.

Today's picture came as a result of not really finding anything magical and new of which to take a photo. In the final mile of my run, I passed a white SUV that I see quite often. It is easy to recognize, as it's owner placed pink eyelashes on the headlights. This is kind of hideously wonderful, as I wouldn't be caught dead with pink eyelashes on my car, but much like many of the things I end of taking pictures of, I'm glad there are people who want to do this. Also, this photo shows the fallen snow and falling snow to prove that it was, in fact, precipitating. 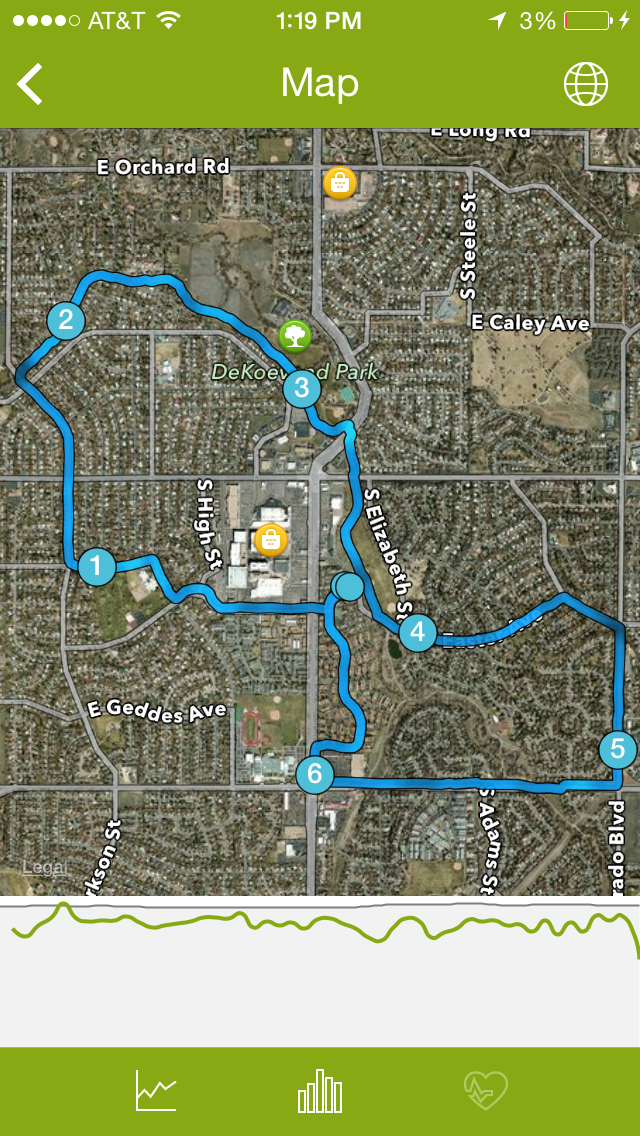