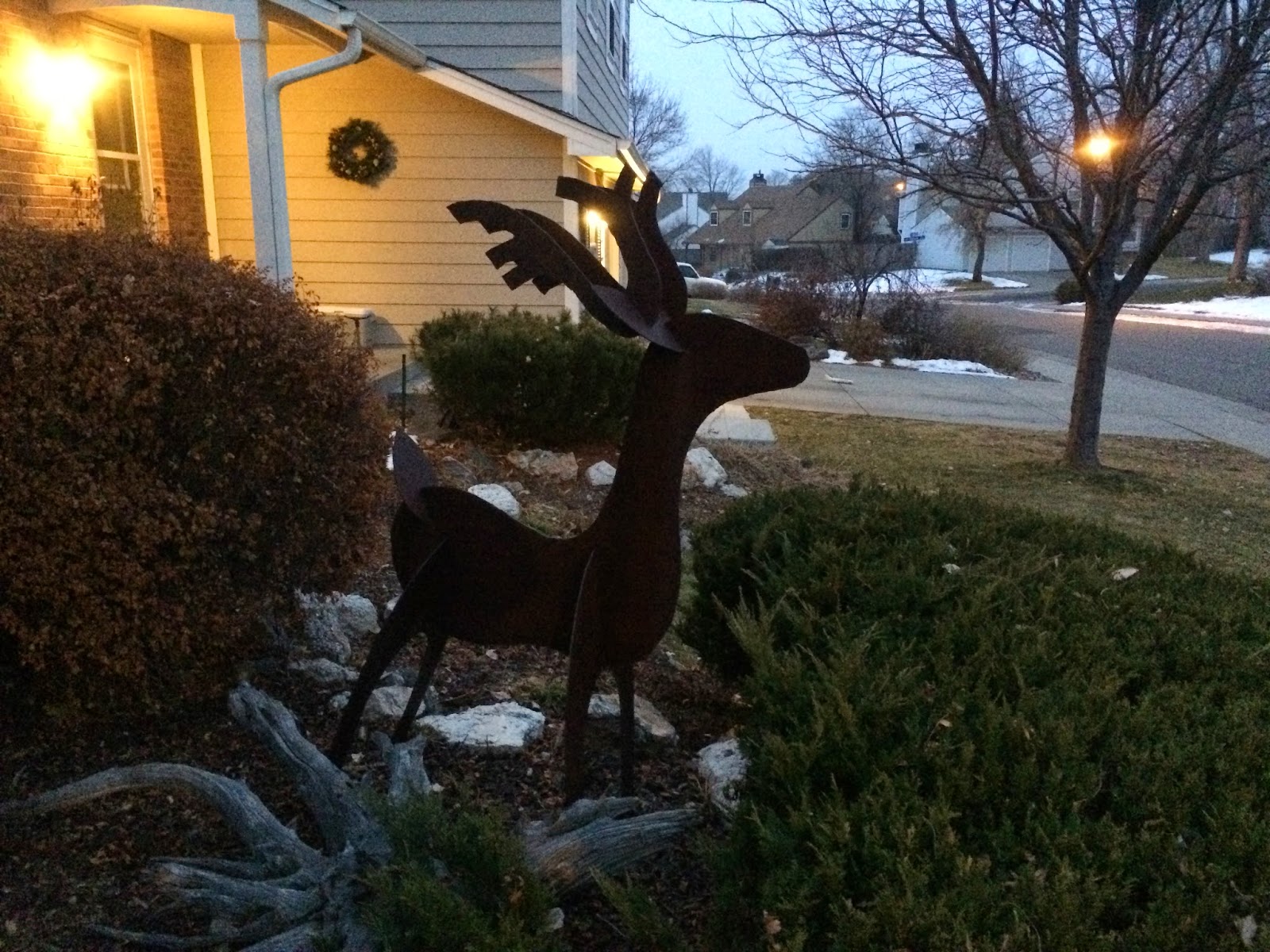 Since last week when I started running in the mornings due to my work schedule change, I have been following the hour by hour forecast for each morning religiously on the nights before I go for a run. This morning was the first time that that forecast on the iPhone weather app was significantly wrong, and it worked in my favor. It was almost ten degrees warmer than predicted this morning...granted, it was still only 27 degrees, so it's not like it was balmy, but it sure beats the predicted temps in the teens. I did a double take looking at the thermometer when I walked into the kitchen this morning, but in a good way. I was excited to get out this morning. Life is all about managing expectations, and when you expect 17 degrees, 27 degrees seems like a positive instead of the below freezing temp that it actually is.

The weather never bothered me this morning except for the fact that it was so foggy that I got to experience the rare Chicago Sunrise in Denver. For the uninitiated, a Chicago Sunrise is one in which you don't actually see the sun come up due to the overwhelming cloud presence. In fact, it's impossible to even tell from which direction the sun is actually rising. You don't really see the sun rise so much as gradually notice that it's lighter outside. It's a bit of a bummer as far as sunrises go.

Today's picture comes from a random yard that had a deer statue. It's somewhat hidden behind that bush, so I had to walk into the yard to get a good photo of it. As I was walking off the grass and back to the street, I bemusedly thought to myself that it might be difficult to explain to some random stranger why I was on their lawn at 6:45 in the morning taking pictures if one of the home's residents should happen to leave the house at that exact moment. Fortunately, I didn't have to explain myself today.

In a bit of an annoying news, my headphones died on my run today. I've now had this happen probably 7 or 8 times, and it always seems to happen pretty much the same way. It begins with the audio occasionally wavering back and forth from right earbud to left earbud for a few runs, and then suddenly I'll be out in the middle of a run and in an instant half of the sound disappears. If I'm listening to a podcast, I can hear nothing. If I'm listening to music, I will be able to hear the instrumentation, but all vocals disappear as if I'm now listening to the instrumental version of the song. I've come to accept that this will happen with all of my jogging earphones, and on this particular pair I have the 2 year warranty (since I bought them about a month ago, I'm thinking I'll be just fine.) The only real annoyance is that I had to run the final 2 miles without any tunes and now I need to make a trip into Best Buy to exchange them.

Apart from my headphones dying, this run was mostly uneventful until the final half mile or so when something very odd occurred. I was walking up a hill on a street that was pretty ice packed (thankfully most of the streets were quite clear). I was walking for safety, as it seemed like a prime place to slip and slam into the pavement...something I actively try to avoid. As I was nearing the top of the hill and the end of the ice, I was only a few yards away from resuming my running pace when a sedan passed me and then slowed to a stop. I kept walking, but was really curious as to what was happening. Then the driver rolled down all the windows and I saw a small flash emanate from the driver side window, as if he were taking my photo. I found this to be odd, but whatever...I walked the final few paces past the icy road conditions, and then began running again.

My running seemed to spook the driver who slammed on the gas and drove about 300 yards and then turned right on the next street. He then stopped again, all of his windows were down. I kept running, and as I came close enough for him to see me running generally towards his direction, he gunned his car again and disappeared from sight. I still have no idea what was happening, or why that driver was being such a weirdo. 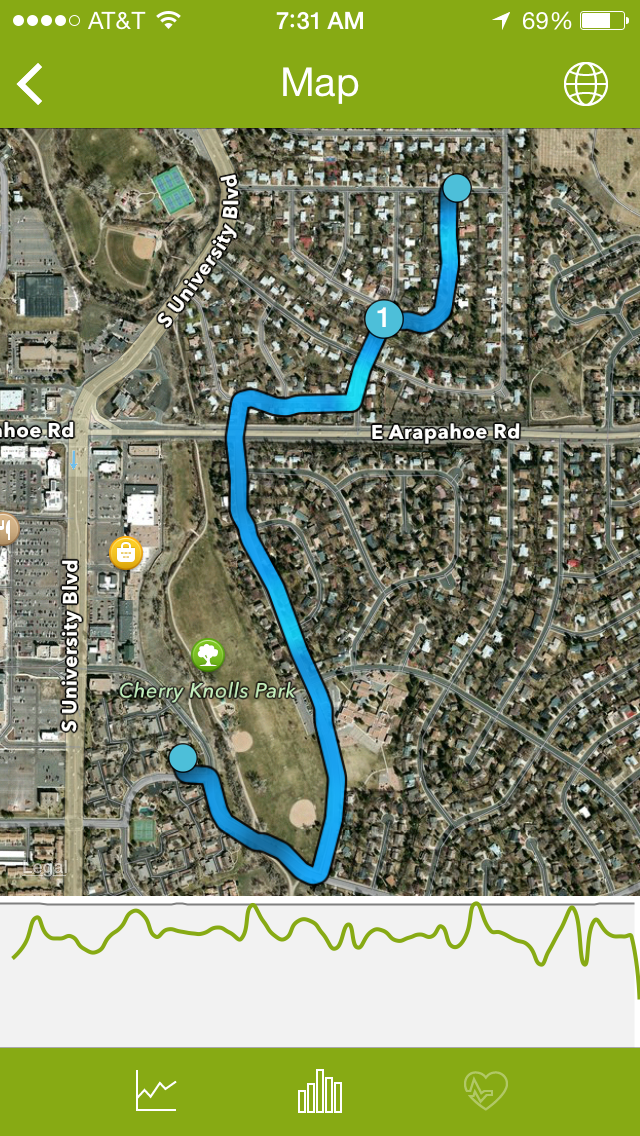 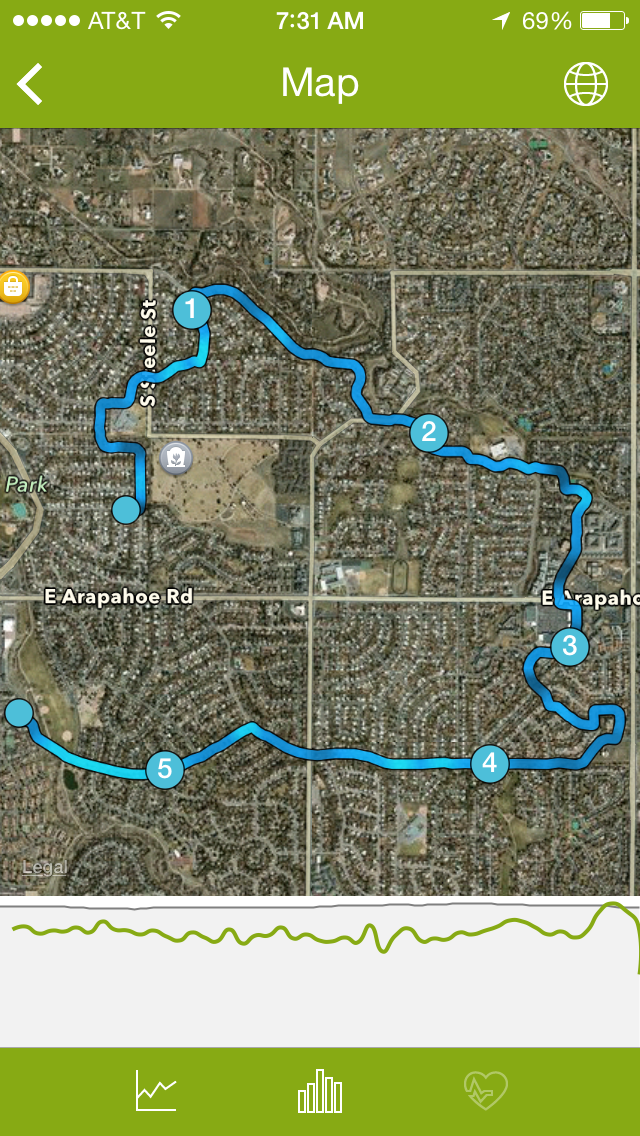