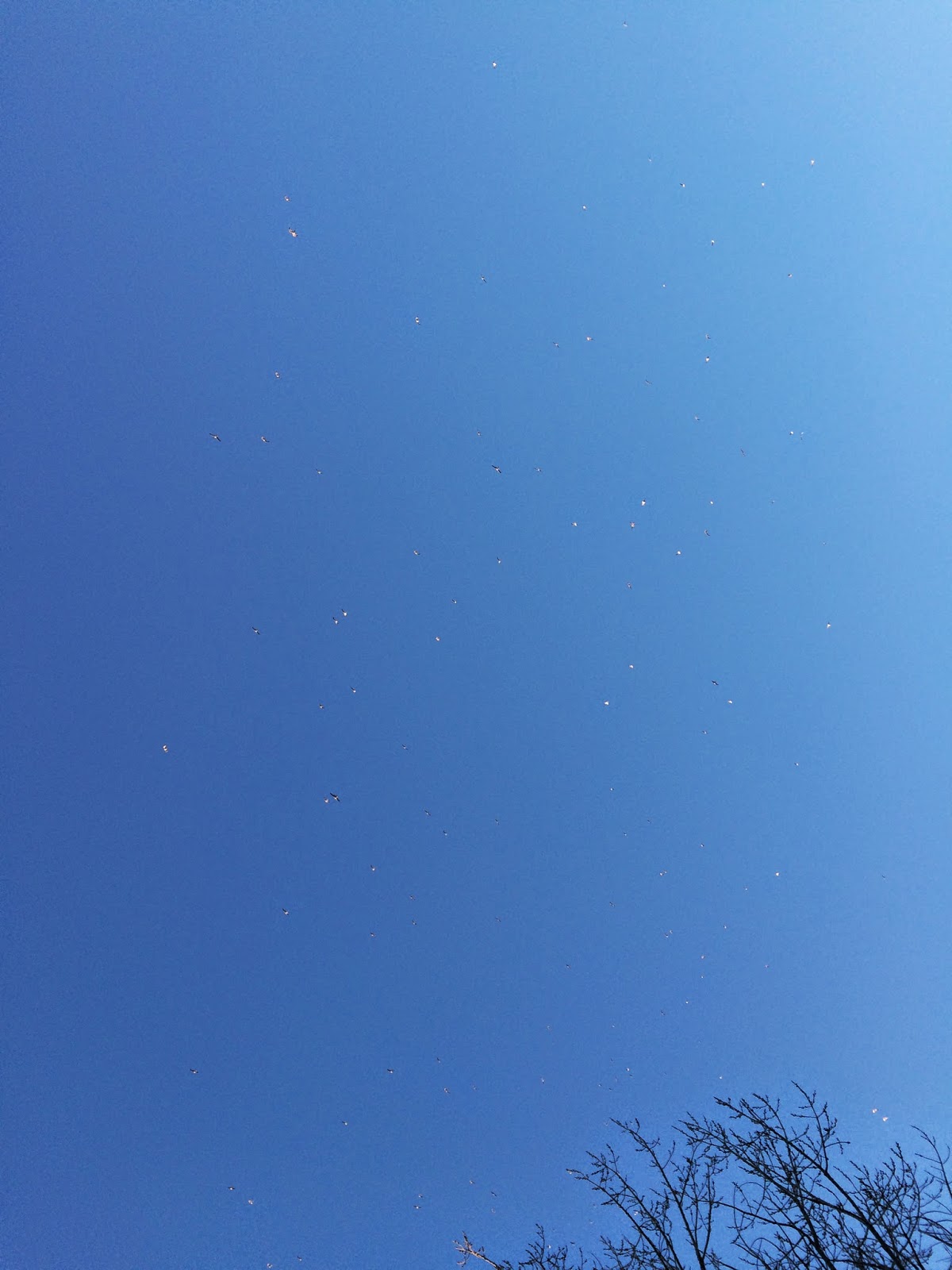 I went to bed last night with the temps in the low 20's, and when I woke up they had raised overnight to 40 degrees. While I understand science and warm fronts well enough to logically understand that the sun is not the only thing that can warm things up, it still feels a little weird to have the temps double literally overnight. It makes sense, but it doesn't feel right. Although, it sure felt great to be illogical this morning, as I headed out at 6AM into the warm darkness. (Yes, in January I consider 40 degrees to be wonderfully warm.)

This second early morning run went so much better than my ice skating on Tuesday (Run and Shoot Post 214). My enthusiasm for morning running and my new routine was much higher at the conclusion of this run than it was on Tuesday morning. Although there were still a few ice patches, for the most part the roads were clear and wonderful. My biggest adjustment is getting used to the first few miles in utter darkness. Sunrise is becoming a wonderful thing in my world, not only for the beauty that Colorado sunrises seem to bring to me, but also because as the sun rises, the world becomes a lot easier to see.

As the Broncos first playoff game versus the Colts is coming this Sunday, I found myself running past a Credit Union building to take the pulse of Broncomania. This particular Credit Union has lights that can pulse in all different colors on the awning of their building a little like a really lame laser light show. They can also lock down the strobes to specific colors, if they so choose. Last year, this Credit Union had their lights fixed orange and blue for all the playoff games, but this morning as I passed, it was strobing like normal. I get the sense that all around town Broncos fans are a little subdued about this year's playoff run. Certainly the Super Bowl result from last year has a little to do with that, but also the way the Broncos ended the season with a bit of a sputter has us all being not overly confident of our chances. There is also a bit of apathy seeping into the fan base, as it feels a little like Broncos fans are starting to take playoff runs for granted, as this is the fourth straight year we have participated. We forget that a ticket to the postseason is not our birthright. I hope for two things...1. That the Broncos win on Sunday, and 2. That that particular win gets the fan base energized a little more than it is right now.

Finally...Today's picture came at the very tail end of my run. I was about a quarter mile from home, and I happened to look up and see that there were about a billion small birds circling in the sky. I thought it looked really cool, so I took a photo. I'm not sure I'd have posted it if I didn't also get that little tuft of a tree at the bottom of the picture, but since I did...I thought that this pic looked kinda cool and artsy. Plus, it was a rather happy moment in my run, as all those birds flapping around warmed my soul for some inexplicable reason. Yeah, I'm a little sappy, but it was a good run on a good day. Go Broncos! 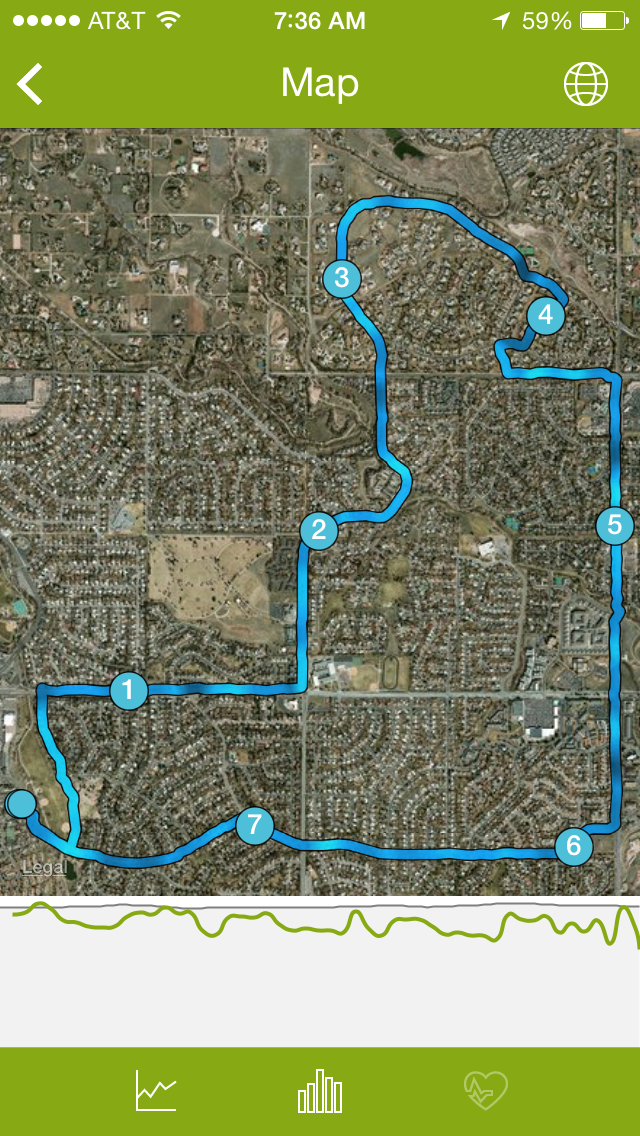