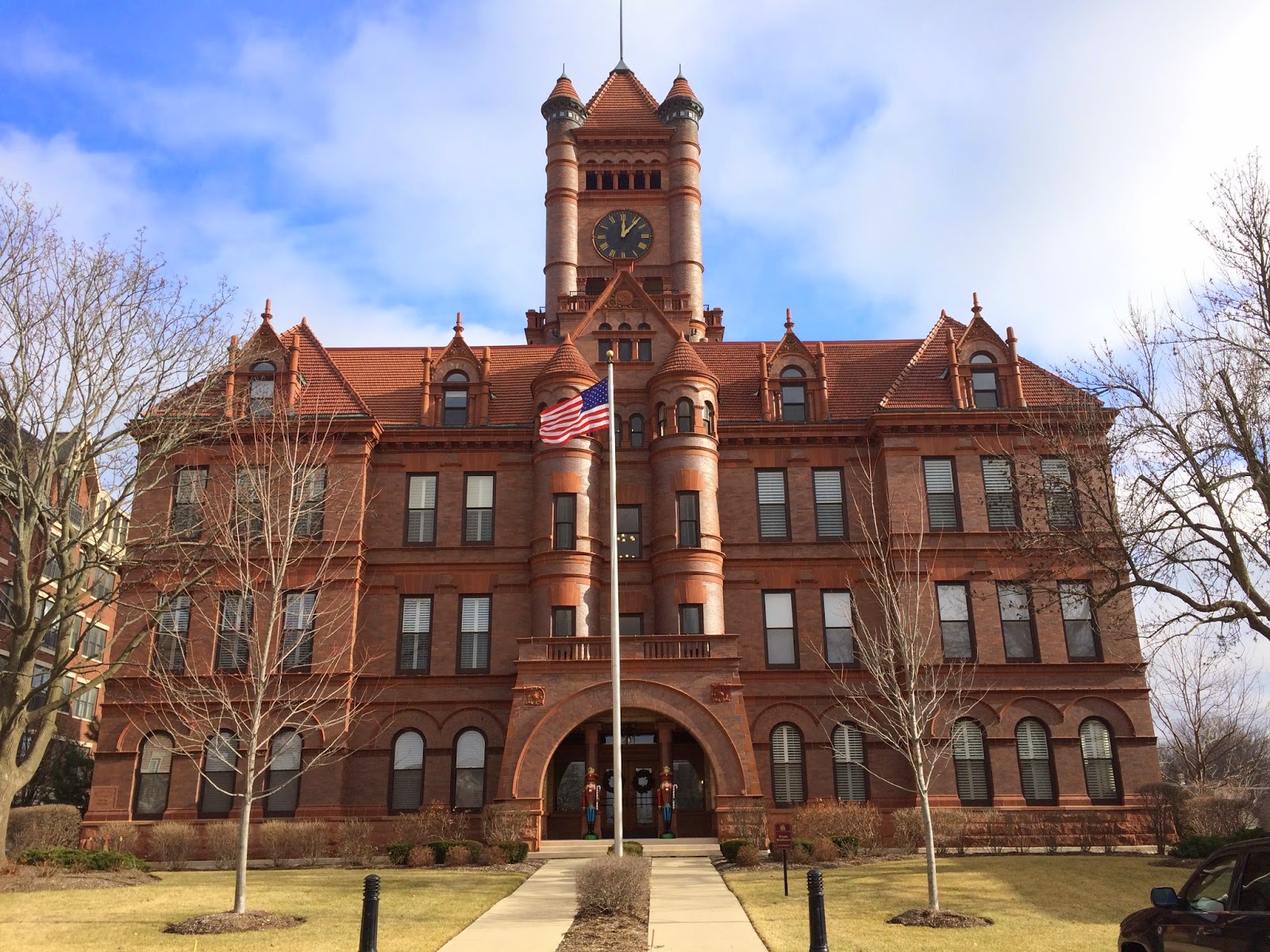 It was a jolly holiday, and it was quite a warm day for the Chicagoland area. It seemed only reasonably warm to me, but as I'd soon discover later on this week...it was actually about as perfect a day as Illinois gets in December. I had the enthusiasm that comes from running in a new area and not really knowing which direction to run or what I should expect to see. The thrill of discovery in a new area can be one of the greatest motivators for running, and this run was no exception.

I ended up heading East towards Wheaton, as it's a pretty affluent suburb, and I had a suspicion that I might find some good places to run and also something good of which to take a photo. In addition to coming across a sizable number of people out for a late Christmas morning stroll, I also found the Prairie Path...which is an oasis of a great trail to run in a land that is largely not so runner friendly. It appears that the Chicago suburbs were built in an era where the idea of having sidewalks was not en vogue. There are some decent places to walk/run, but Chicagoland is a series of somewhat unlinked small towns. When running from one to another, it is not unusual to be running down a large road in the middle of a wooded area with no thought given to the idea that some crazy fool might want to run from one of these towns to another. On several runs through Illinois, I found myself in the uncomfortable position on straddling street and dirt on the side of the road...hopping into the street whenever traffic was absent.

I spent a good portion of this road on the Prairie Path, wishing folks Merry Christmas as I passed, and enjoying a nice sunny day. It seemed like a perfect Avett Brothers day, so I just kept their music rolling throughout the entire run. The picture for today's run came from a residence building in downtown Wheaton that appeared to me to be more of a castle than a condo high rise. I really dug it. (It is located on the Easternmost point of this run on the map.) The only other landmark of note was I passed by the Cosley Zoo, which is really more of a farm than a zoo, but we went there later in the week and were not charged admission and were given free Hot Cocoa, so I have a favorable impression of the place...plus they have a really cool sign.

The final important note from this run...It put me over 100 miles for December and also completed my 2014 goal of getting at least 100 miles every month for the entire year. 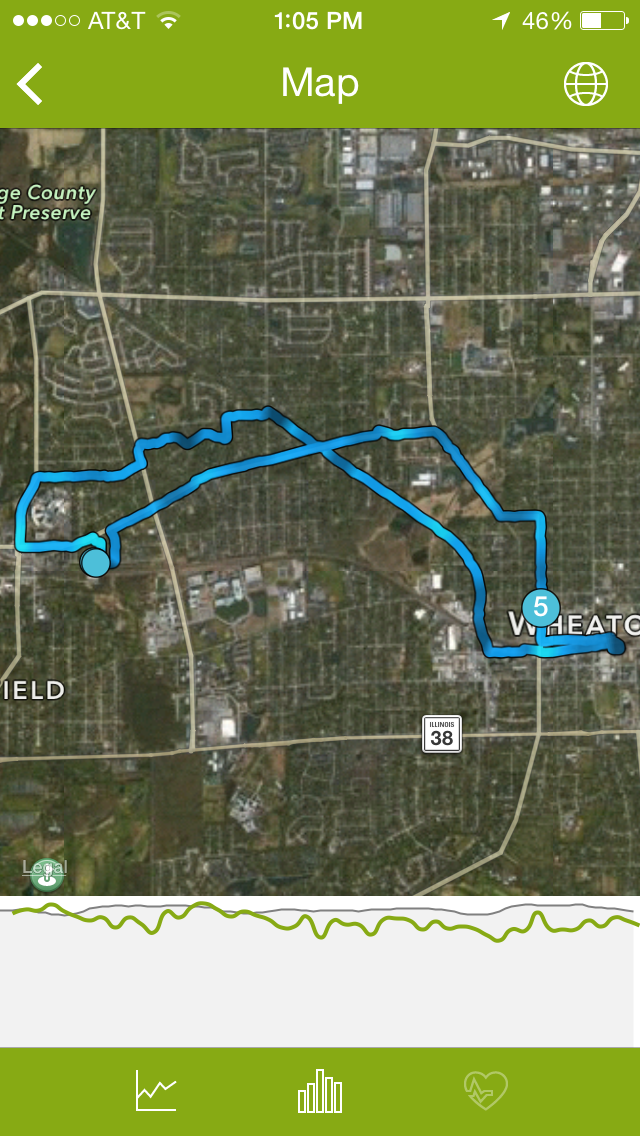