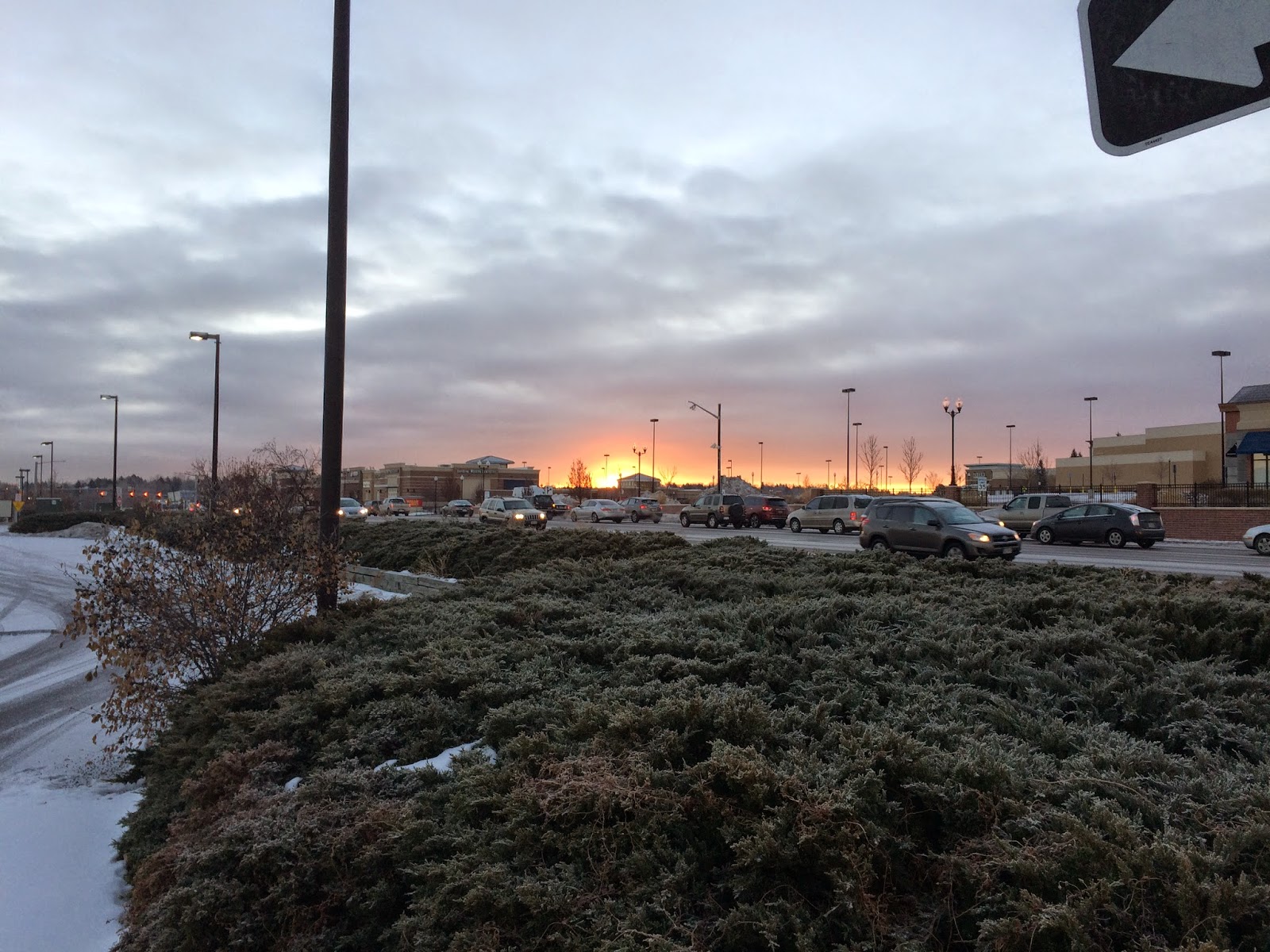 It was seventeen degrees outside when I woke up, the ground was dusted with a thin layer of fresh snow. I awoke and proceeded to the back door to assess the situation and see if there was any way I was going to try and run this morning. The entire time I was walking to the door, I thought there was no way I was going to do anything other than head back to bed for another hour and a half. However, as soon as I opened the door, I felt the need to go out. It was cold, but it was still. No wind whatsoever, and my overwhelming thought was, "I can do this."

I dressed in an over sized Bronco hoodie and gloves, put the hood up, and headed out. Despite the low temps, I was perfectly comfortable the whole time. The street was quite slick, but the slipperiness didn't bother me except when I was going up or down a steep hill. I quickly settled in to a slow but steady pace and pounded out several miles in the dark.

The weather was cold, but I never felt chilly. It was wondrously quiet, especially in the dark. The most overwhelming feeling I had from this run is a calming numbness. It was peaceful, and easy. Also very very slow. The most annoying thing about running on slick streets with large patches of snow and ice is that it's very slow. You can't keep up a regular pace because you're always slowing down to carefully maneuver around the treacherous points, and even when you get a stretch of clear sailing, your feet never get a great grip, and that slipping cause each step to be somewhat less effective than normal. As a result, my average mile was over ten minutes, which is embarrassingly slow for me. Still, I was able to get a run in on a morning I didn't think would happen, and I was able to enjoy some Simon and Garfunkel music which always puts me in a pretty good mood.

Today's photo comes from the final half mile or so. I didn't post the picture of the sunrise because I thought it was particularly beautiful...what with the early morning traffic and the partial one way sign in it. But rather, I posted it because it looked less like a sunrise and more like what I imagine a large bomb exploding in the distance would look like. The horizon was very foggy which caused the sunrise to be blurry and very colorful in a small section. This effect lasted for only two or thee minutes and then it completely disappeared, but it was a really cool few minutes, and I was very happy that I took the time to shoot it before it went away, which happened stunningly fast. I only wish I could have gotten to a better vantage point to shoot it. That is one disappointing thing about the area in which I live...I am routinely seeing some amazing sunrises/sunsets of which I am unable to get a good picture because there are too many streets, power lines, ugly buildings, etc. in the way. I'm especially annoyed by power lines. I wish those were ALL underground. It seems like they'd be more reliable that way, and they wouldn't muck up the horizon. 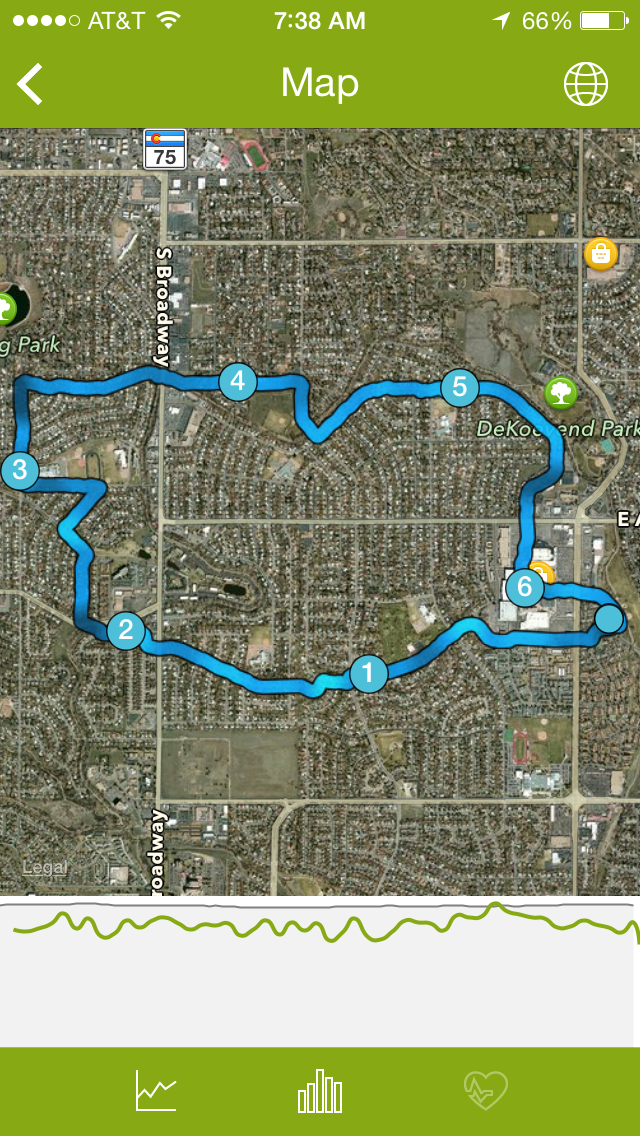