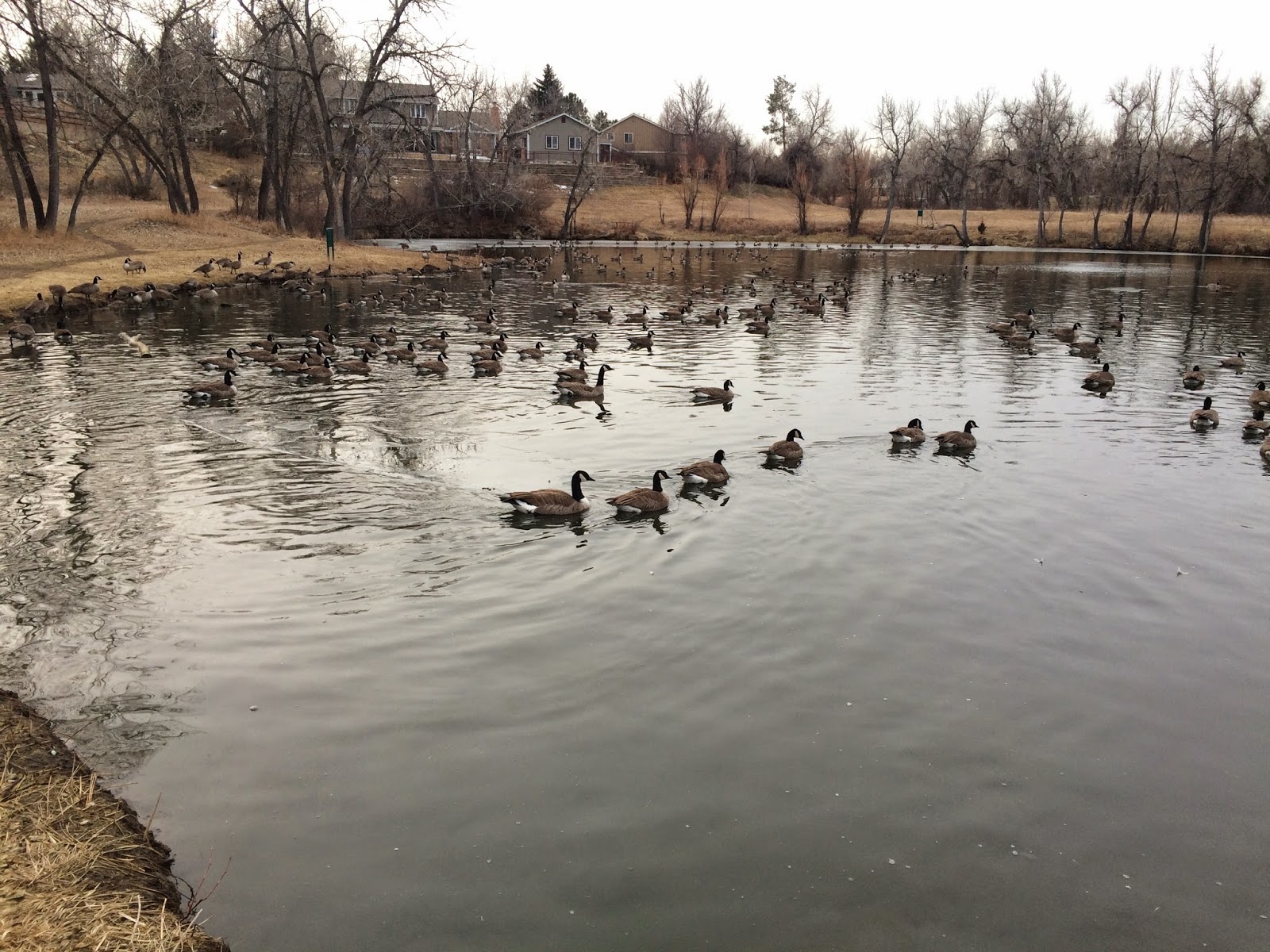 It is a common trope among NBA fans that a team that is playing it's second game of a back to back (it's second game in two days) will always have less energy. Gamblers even take this fatigue factor into account in gambling lines, a bad team has a much better chance to get a win against a really good team if they haven't played in a few days and their opponent played the night before.

I often have thought that this is ridiculous. These are professional athletes, they should be able to bring it every night. I'm beginning to rethink this position, though. Not that I am a professional athlete, I'm clearly nowhere close to that, but on my second day of running in a row I notice that I do not have the same jump in my legs.

After a long and glorious run yesterday where I felt amazing, today was my second of a back to back. I was hurting, and my legs were dead tired. I had to cut it short today, I didn't have anything longer than five miles in me.

As for today's photo, I saw very little of interest on my run this morning, but I did see a ton of geese over by a pond. I tried to get close enough to take a photo, but every time I approached, the geese would scurry away from me. So this is a photo of geese scurrying away from the weird dead-legged runner near the end of his run. 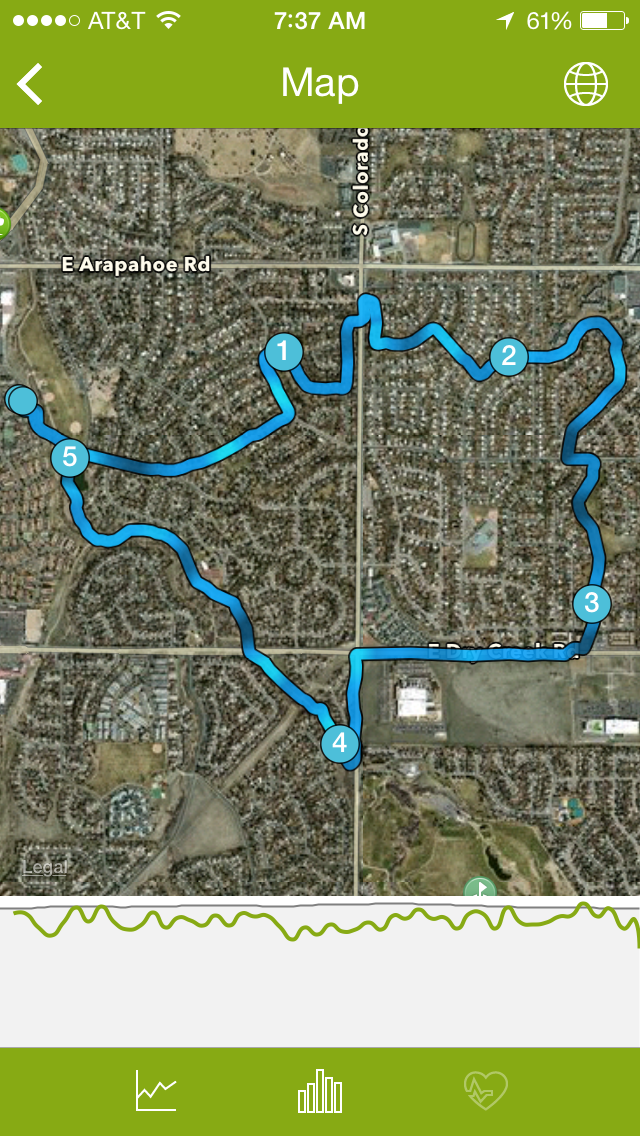