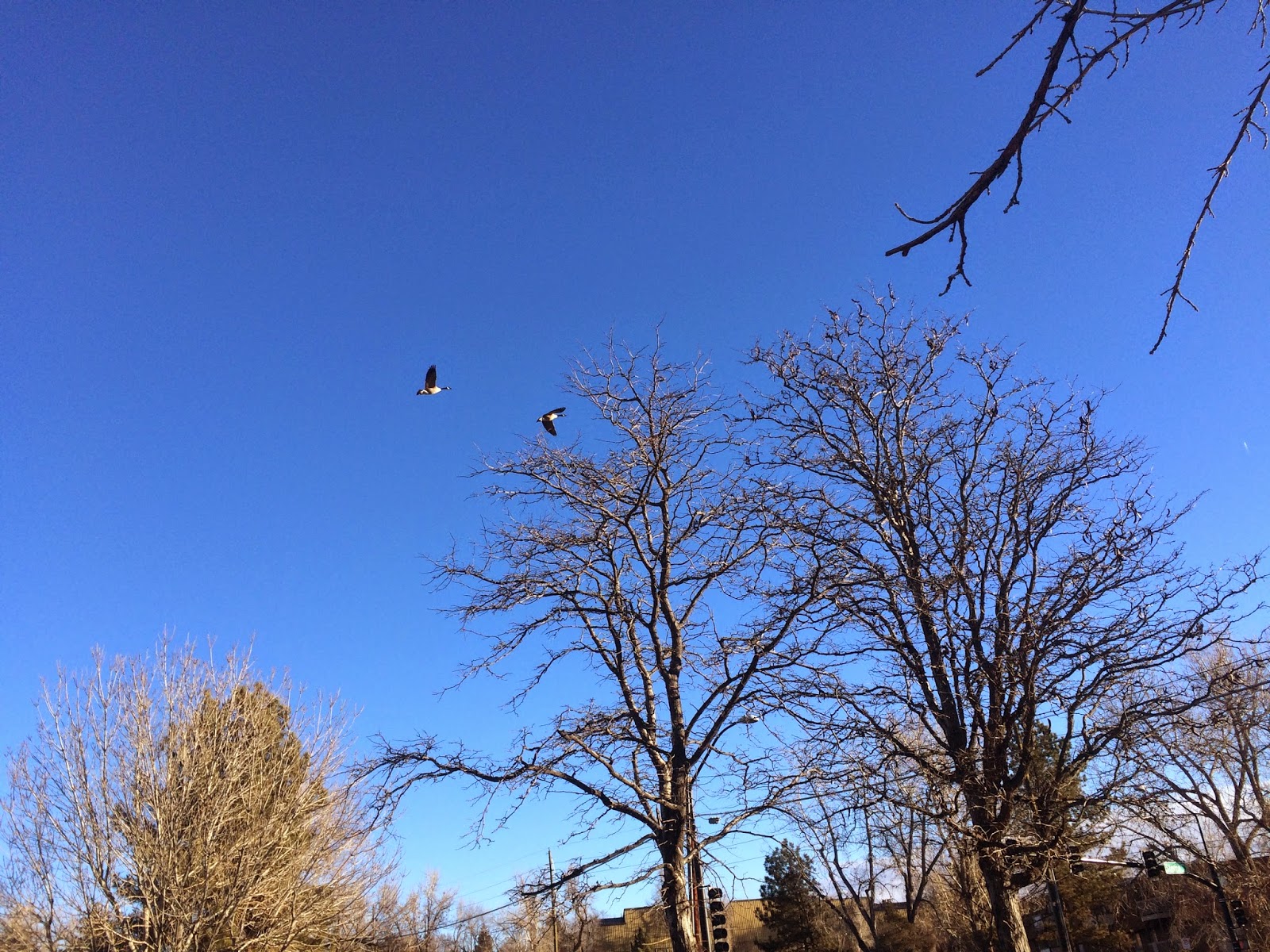 It was the 17th anniversary of the Broncos defeating the Packers in Super Bowl 32. While that has absolutely nothing to do with anything about this run, it's an important historical note, as that was my favorite day in the history of sports.

In news that DOES relate to this particular run, I had just watched the movie "Frank" on Saturday afternoon, and on Sunday morning I discovered that there was an album of "music" from the film. The film is about a fictional indie band that if it were real would stretch the limits of credulity to their breaking point. It's strange, funny, touching, beyond weird, and investigates whether or not artists need to suffer to produce great art. I loved the movie so much that I found myself listening to this album on Spotify. The album is strange in that it is composed more of weird noises, screeches and scenes from the film than it is a legitimate songs. There is some actual music, but mostly it's just an incredibly strange listen. I found myself entertained and remembering the movie fondly, even if it's safe to say that it was horrific "music" to use to motivate myself on a run. It's not really exercise music, in truth it's barely even music. Still, the film is something worth taking in.

The photo for this run was chosen as it most accurately depicts a recurring theme found on this run...Canadian Geese are EVERYWHERE in Denver right now. Huge flocks of them were congregating on just about every large lawn or park that I passed. These animals can be beautiful from a distance, but mostly they are loud, destructive and gross up close. They are congregating as if they are preparing to take over the city...if they were intelligent and insidious, I'd be afraid. However, they're mostly just annoying and loud, and I hope they fly north soon...although they can look pretty cool if you get a picture of them in flight. 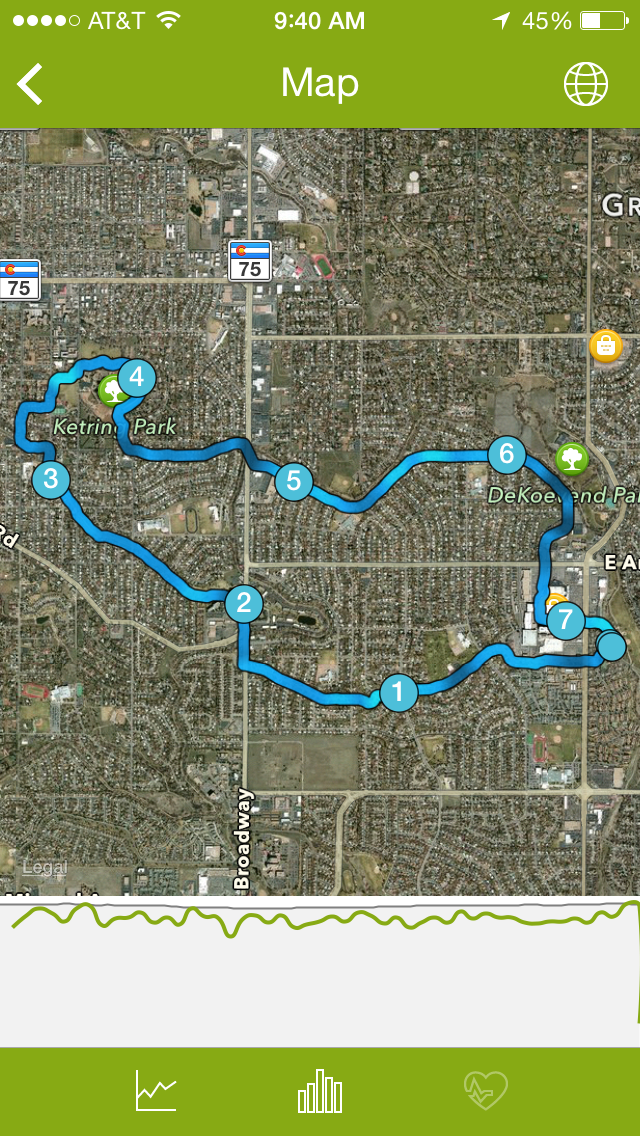