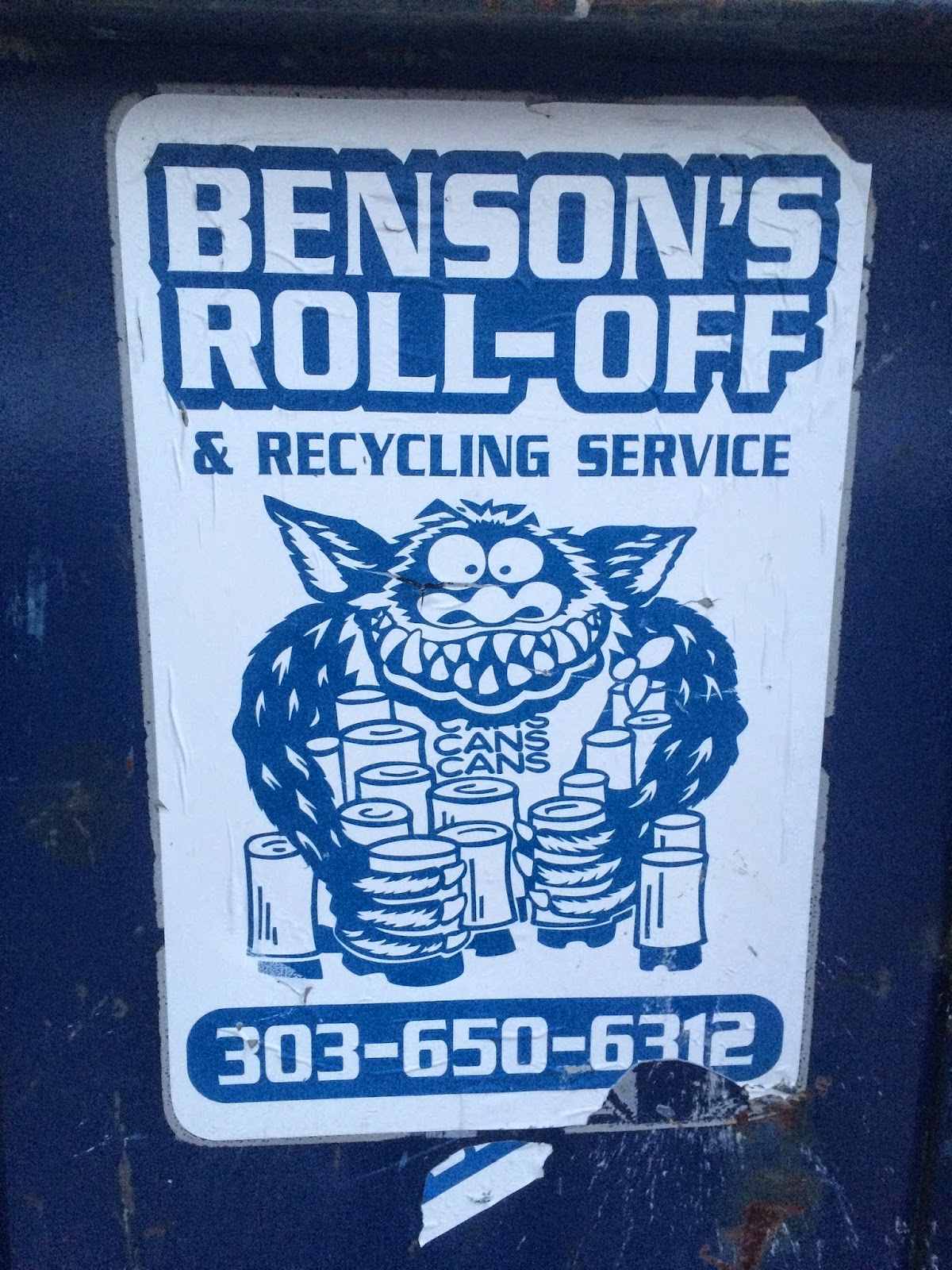 I am quickly discovering that I am having a harder time getting photos for the blog on my early morning runs. I believe the reason is partly because my brain is still somewhat asleep at 6AM and doesn't immediately recognize good photo ops and also the fact that for the first forty-five minutes of these runs the world is dark. So if this blog slowly becomes a descent into pictures of the sunrise, you'll partially understand, as the sun coming up is usually the most visually interesting thing I encounter each today.

However, today's sun up was rather dull on the beautiful sunrise scale, and I passed by a roll-away from my favorite roll-away rental company. Yes, I have a favorite roll-away company. It has nothing to do with their prices, service or quality, but everything to do with the fact that they have a monster as a logo. American companies would do well to learn that a multitude of sins can be covered with an adorable monster logo. I especially enjoy an environmentally conscious monster who is determined to save the earth with recycling. In my experience, environmentalism is high on most monsters' lists of priorities yet "Big Movie" seems intent on showing monsters as monsters instead of the socially responsible members of their communities that so many are. I mean, sure, some monsters are monsters, but not all monsters are monsters...am I right?

Okay, that is probably enough of that silliness. One other thing of note from this run, I was briefly freaked out as I turned a corner this morning. It was about 6:20 in the morning, and a contingent of about seven or eight teen aged kids were standing silently on a curb...I'm assuming they were waiting for a bus. What freaked me out is that the were all standing in the same direction and all looking down at their smart phones which in the early morning darkness illuminated their faces. This light combined with the fact that they were all standing in the same direction gave them a freakish and vague horror film look. Needless to say, seeing eight silent kids that look a little like The Children of the Corn just standing on the corner waiting for their bus in the dark is enough to at least startle someone, and it startled me. I then quickly deduced what was going on, and my fear level dropped quickly and dramatically. Still...there was a brief moment. 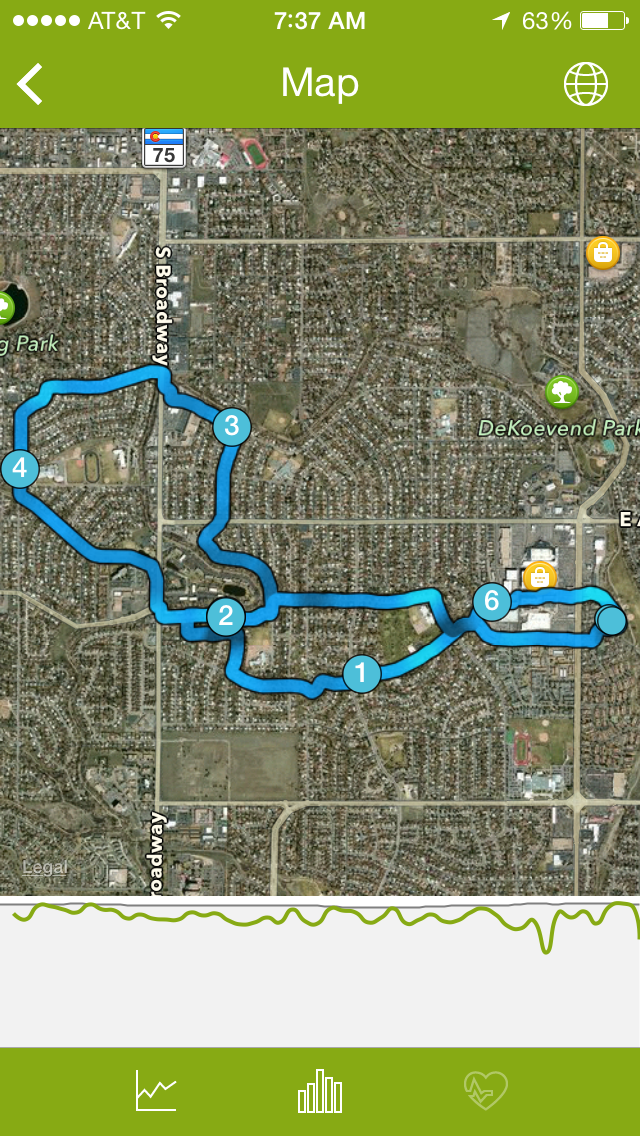