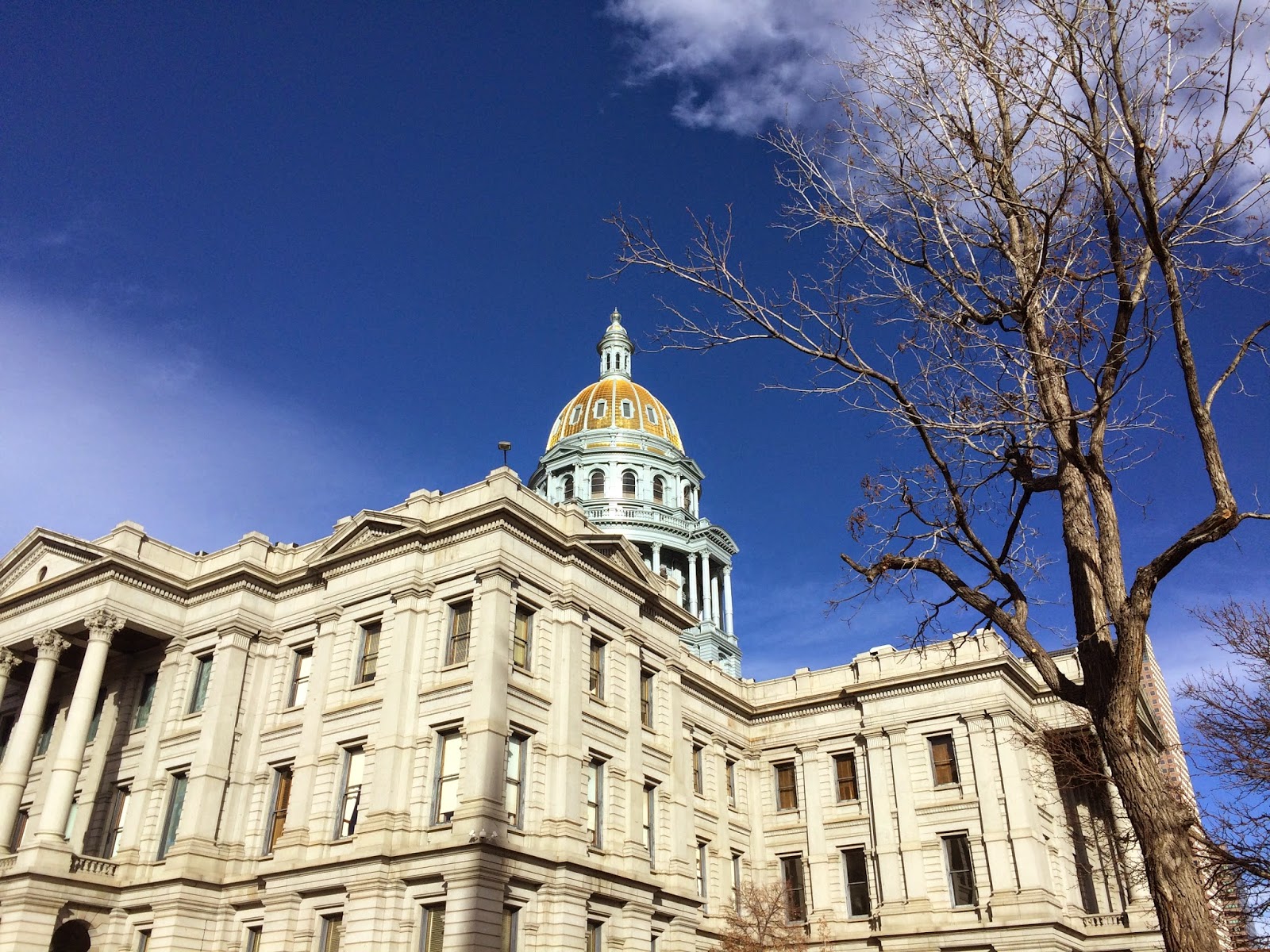 The nice thing about Sunday morning is that I can take my time. On a regular run day, I am not able to get as far away from home, as I need to get back in time to shower and then head in to work. On Sundays, I get the chance to sleep in a bit, take my time in the morning, and then head out to where ever my mood takes me.

Lately, my Sundays have pulled me downtown. There is a ton of great energy and some cool sites to see whenever I go downtown, and although this Sunday was on the cool side, I found myself parking in City Park for the second straight week. This time I did a lap around City Park before heading towards the downtown scene. City Park has some great paths for running, and while it's perhaps not quite as ideal a place to run as Wash Park, it's still a great park to run.

After running the park, I hit up a bunch of my favorite downtown spots. I took pictures of Union Station, Coors Field, the City and County building, as well as some lesser known places like the Rocket and Aperture Boutique Apartments on 18th. The picture I decided to post was this one of the Colorado State Capitol building. There was something terrific about the light on this morning that created a bunch of really good photo ops everywhere I went. It was difficult to narrow my choices down to a single photo for this run, as the light combined with the dramatic clouds in the sky gave me several good pics to choose from. The sky seemed extra blue on this morning, for some reason.

At one point, as I was jogging through the 16th Street Mall, I started trailing another runner for a few blocks who was booking it. I tried my best to keep up with him, and briefly did so. My speeds surged for that section of the run, and then quickly returned to normal once our paths diverged. It's amazing how much easier it is to run faster when you have someone else setting the pace. It's not even competition, necessarily. There is just a strength that comes when you are with another runner that allows you to increase your speed. I think that is why I get better times in organized running events than I do when I'm out by myself. I enjoy the solitary times too, but there is something nice about running in a pack. 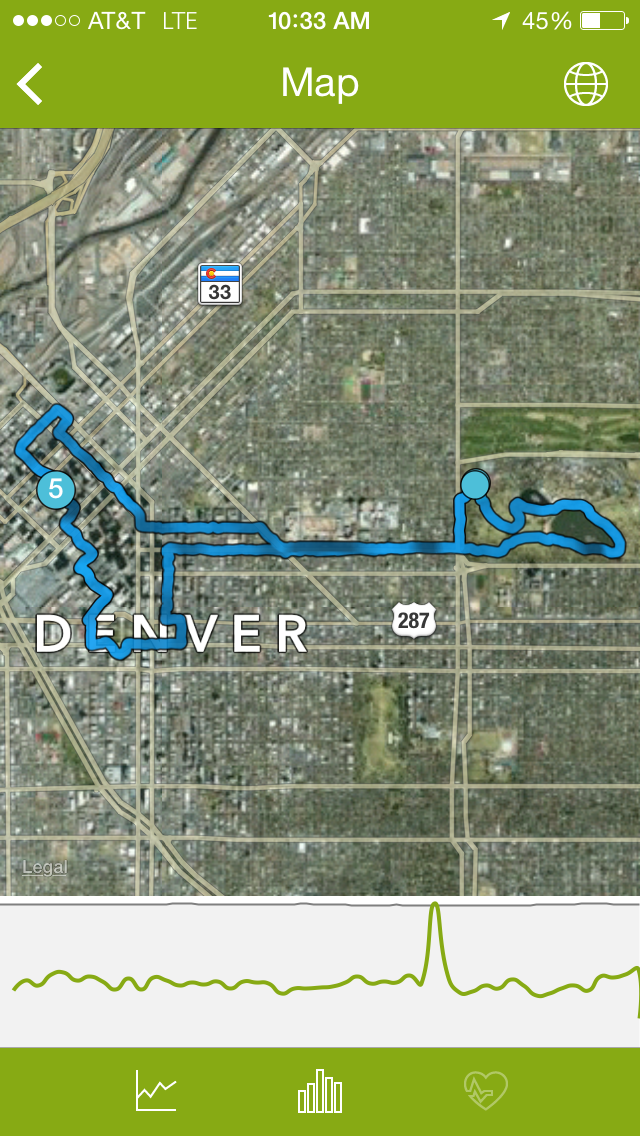