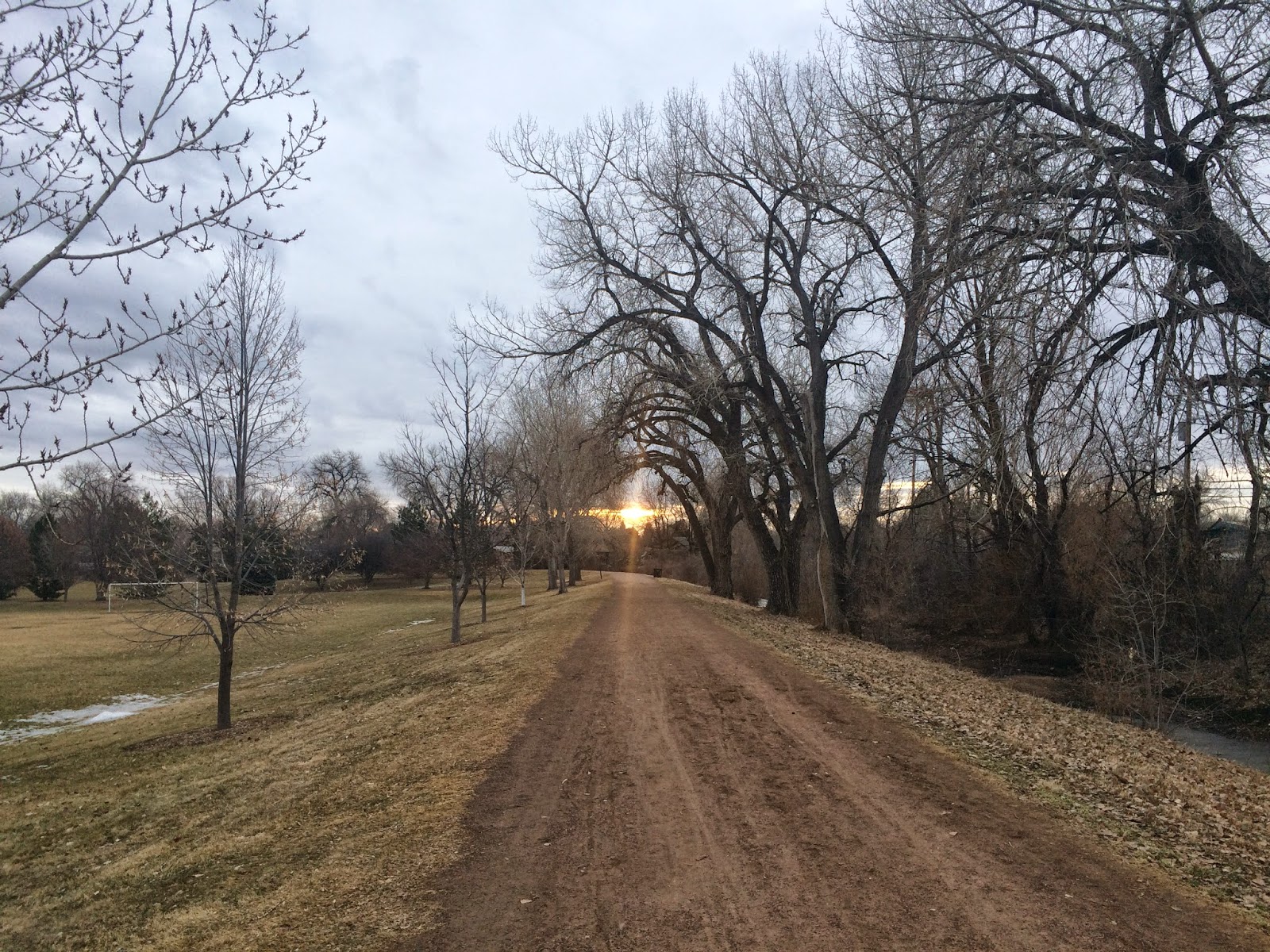 The "This American Life" episode I was listening to this morning dealt with internet trolling. It made me profoundly sad. It dealt with the ugly underbelly of the internet, and people so unhappy with who they are that they use the annonymity of the internet to bully, pester, annoy, threaten, terrify, and in general be terrible human beings to targets of their anger.

The woman in particular that stood out to me was someone who had written an online article that spawned a hateful response from these trolls. She was given rape and death threats from countless people and someone Googled her to find enough information about her to create an online profile for her recently deceased father so that the troll could send her posts describing her father's "disappointment" in her. Just ugly stuff.

Interestingly, after this writer wrote an article about the pain that this trolling had caused her, this father creating troll stepped forward, and he actually appeared on the podcast discussing the event. He sounded like a normal person with a normal life that just engaged in this hateful behavior as a lark. He sounded very guilty about it, and he repented of his ways as they discussed the reasoning behind it. Something that stood out to me was the compelling factor in his hate was the fact that he was felt so miserably about himself, I cannot fathom this line of thinking. Self-hatred is so destructive, both to the person and to anyone else around. Hearing firsthand how someone so seemingly normal could act out so egregiously was what saddened me. I was heartbroken both for the pain caused in his victim and for his own pain. It was maybe not the most uplifting listen, but it was fascinating. It made me think of the importance of imparting others with positive messages rather than negative ones.

After I was done with that, I needed something less heavy, so I went with the music of what I have come to believe is my favorite band...The Avett Brothers. The second half of the run was so glorious. There was a pleasant sunrise, happy music, geese standing on ice and walking around a lake (which is unexpectedly hilarious to watch), and for the first time in more than a month the ice had melted enough to allow me to run on the Highline Canal trail. This is a rare treat in winter, as snows tend to stack up on each other and turn from snow into treacherous patches of ice which are simply not navigatable to run. Melting doesn't happen much, because so much of the trail is shaded that it takes several days of unseasonably warm weather to eradicate it all.

Fortunately, the temps over the past half week have been ridiculous...at times exceeding 70 degrees. This blessed warmth allowed me to actually hit the trail! The time spent on the final few miles on the trail was almost spiritual. I was so happy. It was truly a great run. Today's photo is the rising sun peaking through to the trail. Be good to each other, people! 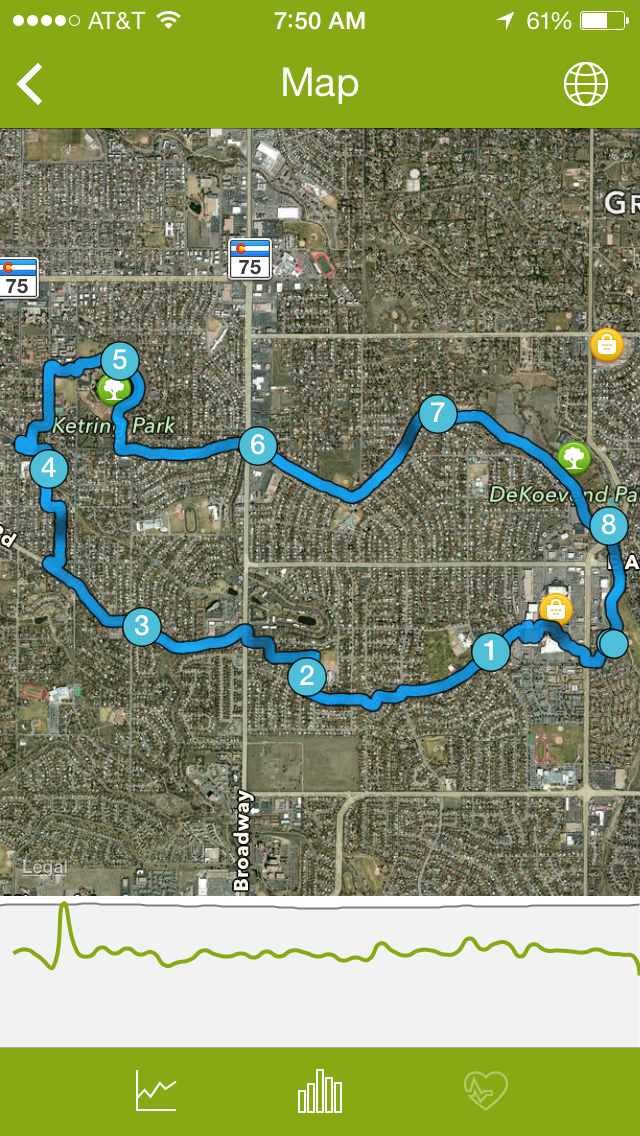