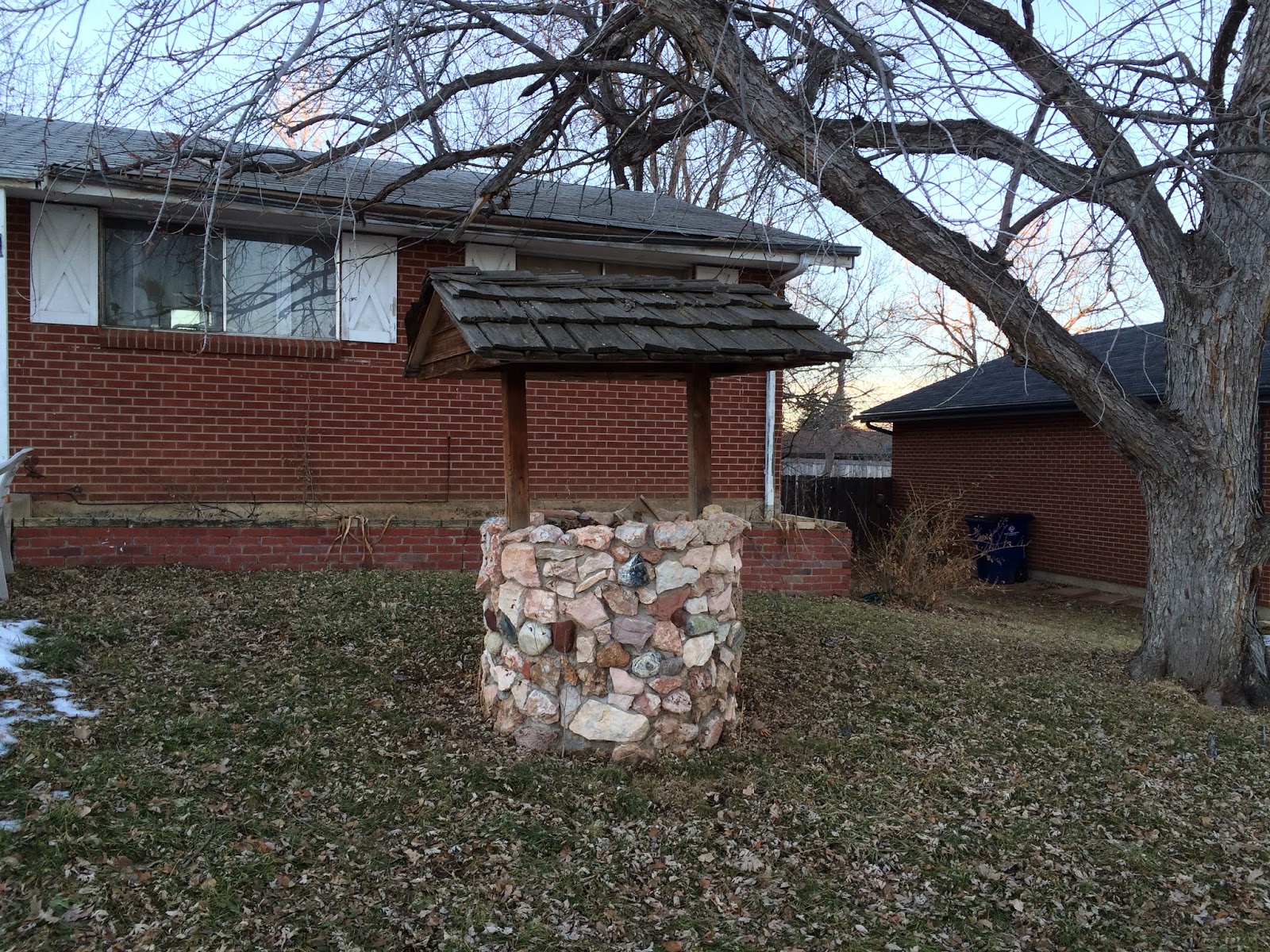 Yep. That's a full size wishing well fascade in this person's front yard. Sadly, it doesn't provide fresh spring water from the earth, as it's only a planter and doesn't actually serve any function in the way of providing either a refreshing beverage or wish fullfillment. It's basically a very disappointing place for plants to grow.

Passing by this monument of unmet expectations got me thinking, "What kind of person wants a very large wishing well in their front yard."

I rapidly abandoned questioning the motives for this move. If I have learned anything from running the streets of the South Denver Metro area, it is that trying to put yourself in the headspace of many of its residents will quickly make you mad. This person just wanted a wishing well. BOOM. Done.

This run put me over one hundred miles for January...making it now 13 consecutive months that I've passed the century mark. I also am astounded at how many Christmas decorations are still adorning people's homes...it's nearly February. Before long we will be reaching the point that they may as well just leave them up for Christmas 2015. I have reached the point where I take a picture of all Christmas decorations just to see how long into the year I can get before it is no longer possible. It's getting sad...especially the yard that had a lone Elmo decoration wearing a Santa hat. People are rarely still illuminating their displays, but a lot of lawn ornaments have been left out...it's almost as if people hope someone out in the universe will steal their stuff so that they don't have to take down the items themselves. 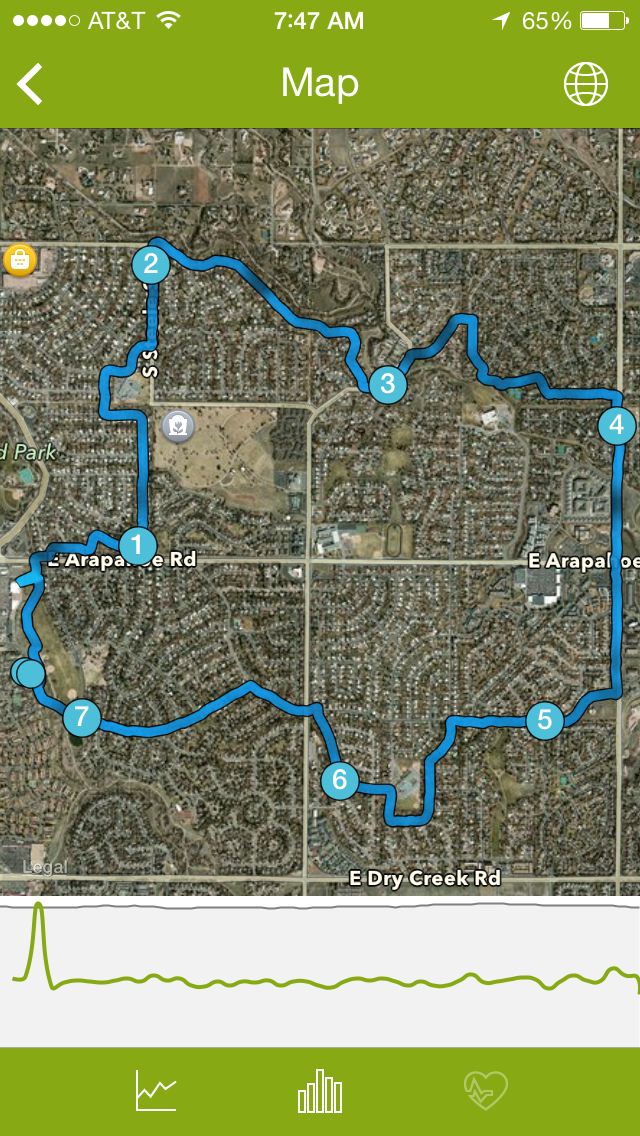