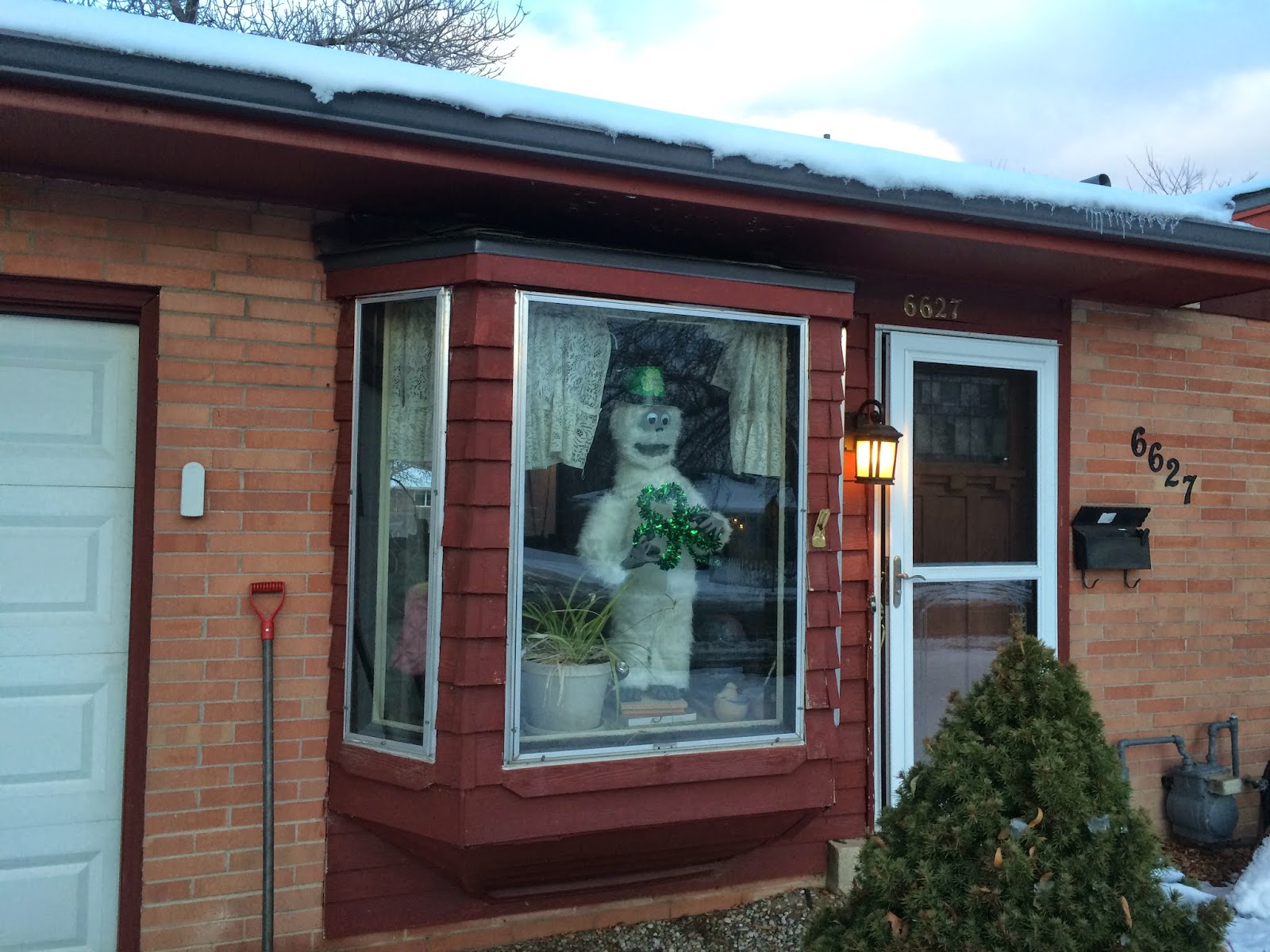 I embarked on the rare Wednesday run today because the forecast calls for snow for the immediate future, and this morning was to be clear and beautiful, so I swapped my usual Thursday for a Friday. I was glad that I did so, as it was a great day to run. The roads had cleared quite a bit, so the slop I was running in on Tuesday morning was gone, and in it's place were fairly dry streets and a nice backdrop to get a few miles closer to my February goal. I have hit 100 miles or more for 13 straight months, and this is the first month in a long time that getting to that goal has been in question. Thanks to a short month of 28 days and many of these days being filled with more snow, I'm currently only at 96.6 miles for February. I feel confident that I'll get that final 3.4 miles in on Friday, as I plan on going even if I have to resort to running in the Southglenn parking garage to get those precious final few miles.

Today's run took me to many of the same places as yesterday's run, with only mild variances in the route. This was done intentionally, as I saw this snow monster celebrating St. Patricks Day in this same window yesterday, and immediately knew it'd need to make the blog sooner rather than later. I didn't get a good photo of it yesterday as there was a giant pickup truck blocking the way, and to get around it, I would have had to plod through a rather large pile of drifted snow in the yard. Thankfully today, the pickup was gone, and I had a straight shot of the monster. Interesting to perhaps only me, this monster is only three doors down from the recently featured house with a Lighthouse in it's front yard. It's a great stretch of weirdness in that area, I'm thankful for it. 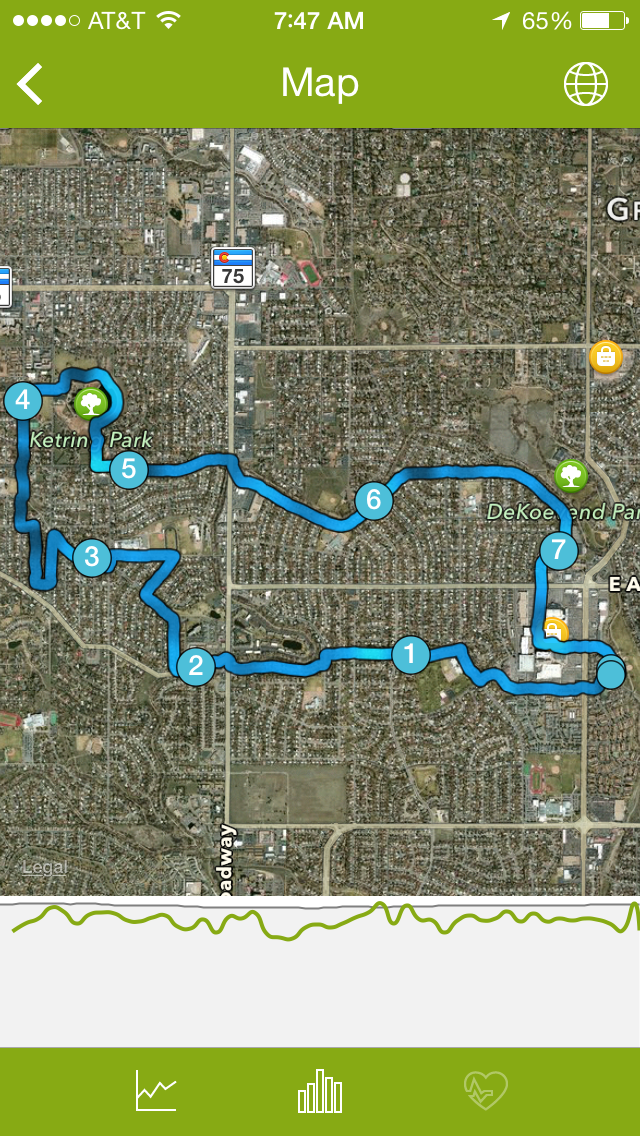