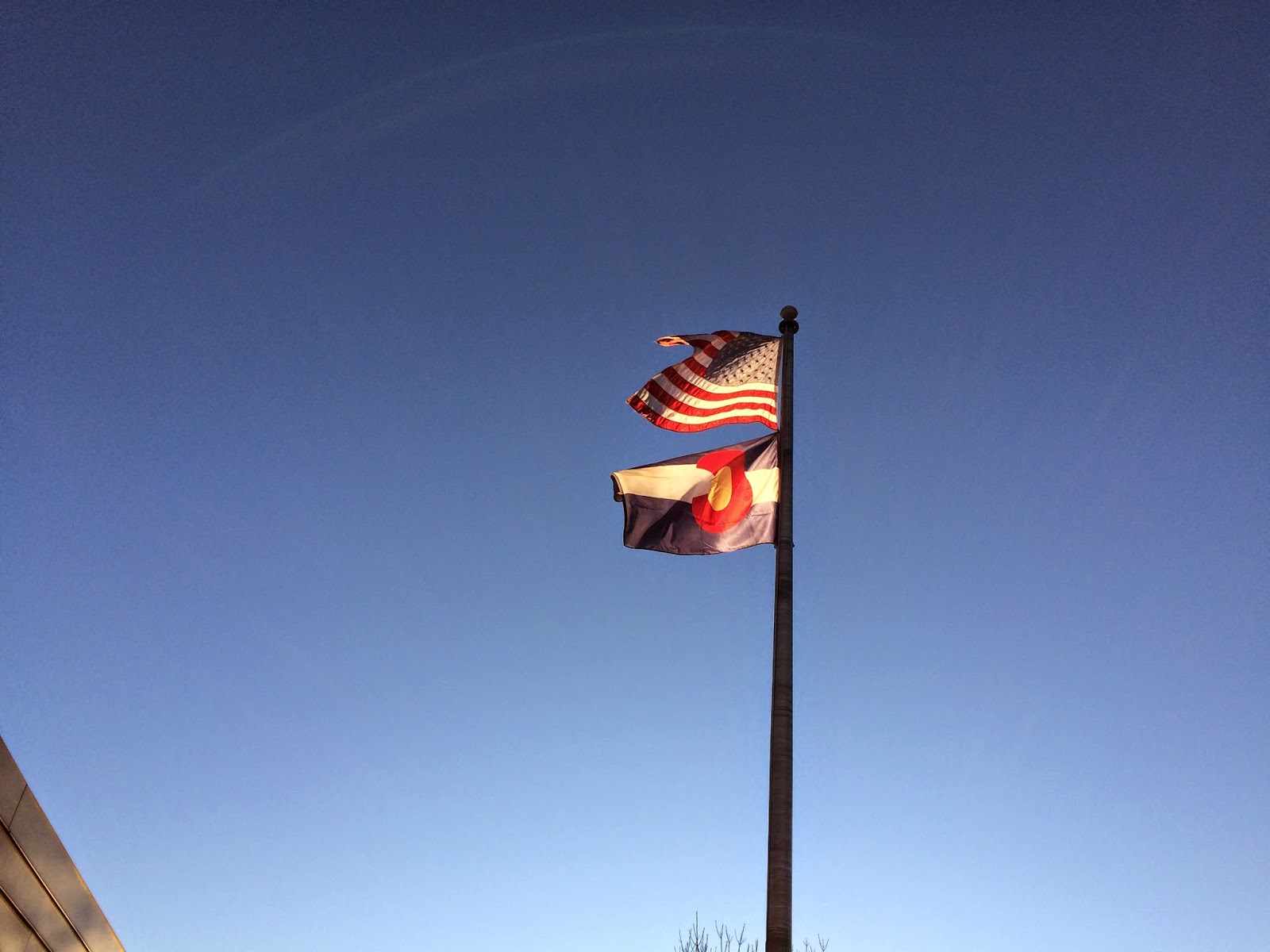 After missing out on a Sunday run thanks to a large snowfall, I was more than ready to finally hit the road Tuesday morning. I didn't even care that the world was still an icy, snowy mess. I was going running.

Less than three minutes into my run, I found myself on the ground. I was crossing a street adjacent to a local shopping center and I stopped to walk across the intersection as there was a large mound of slush I didn't think I should run through. Turns out what I thought was bubbly slush was actually frozen solid. Rather than succumbing to my weight, as is usually the case with slush, I found myself balanced precariously on a block of ice.

My balance did not last long, and soon I found myself on the ground. I wouldn't exactly say I fell, as it was less like a crash and more like I had immediately found myself immersed in an impromptu round of competitive Twister. Faster than you could say left hand red, I twisted myself off the ground and was off running again. The entire incident took less than ten seconds, and the only thing that was hurt in any way was my pride. My first instinct was to look in all directions to make sure that no one had seen my uncoordinated flopping. Surely if anyone had seen it they were now laughing wildly at my lack of proficiency in staying upright.

Thankfully it was 6:07 AM, and there were no witnesses so I plodded on through the icy landscape. The world was slippery, and I intended not to fall again. The lack of a good grip on the pavement slowed my pace considerably. I resigned myself to a slow run, and determined not to worry about my lack of pace today, but simply enjoy that I was finally able to get out and enjoy a run...slow as it may be. I did manage to stay on my feet for remainder of the outing, a fact for which I was rather thankful.

Although the world was chilly, it was bright. There was nary a cloud in the sky, and by the time the sun rose, it shined brilliantly off of the white snow which was everywhere. The intense light was comforting and felt benevolent, as if God himself were reaching down and saying, "Look around, I'll make sure everything is well lit."

Bright morning sun does something special to flags waving in the breeze. I kept trying to take a picture at just the right moment to get the perfect photo of the two flags shown above. I'm not sure I ever got a PERFECT photo, but I did take about seven or eight pictures in the effort. I love the Colorado flag, especially when it is lit up by sunlight. It was by far the best picture that I took on this sloppy, slow, yet satisfying run. 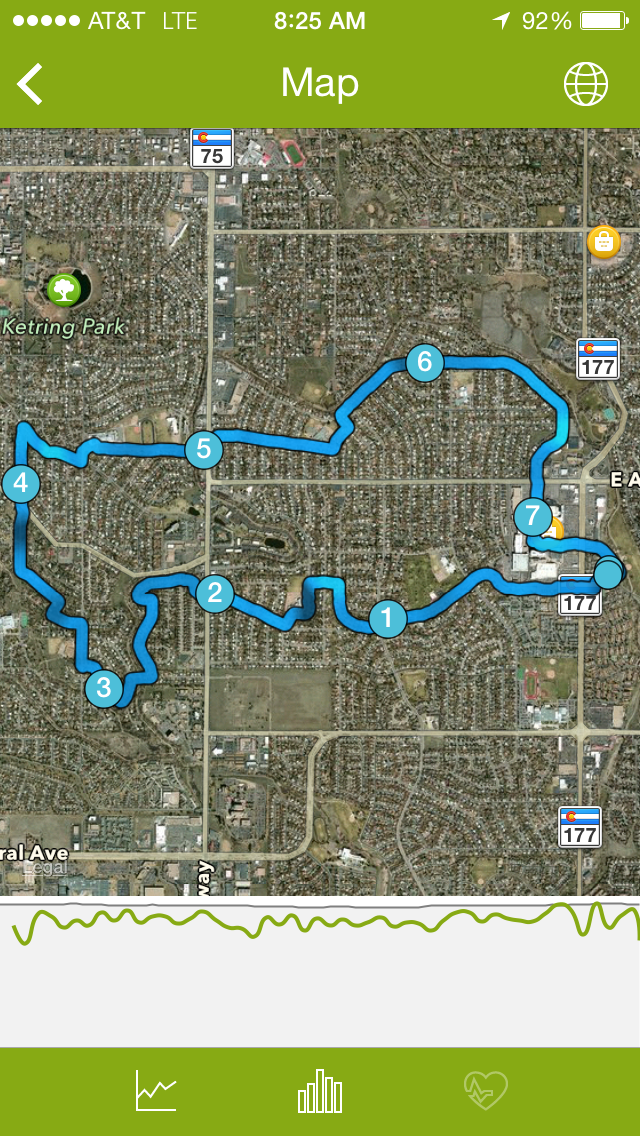