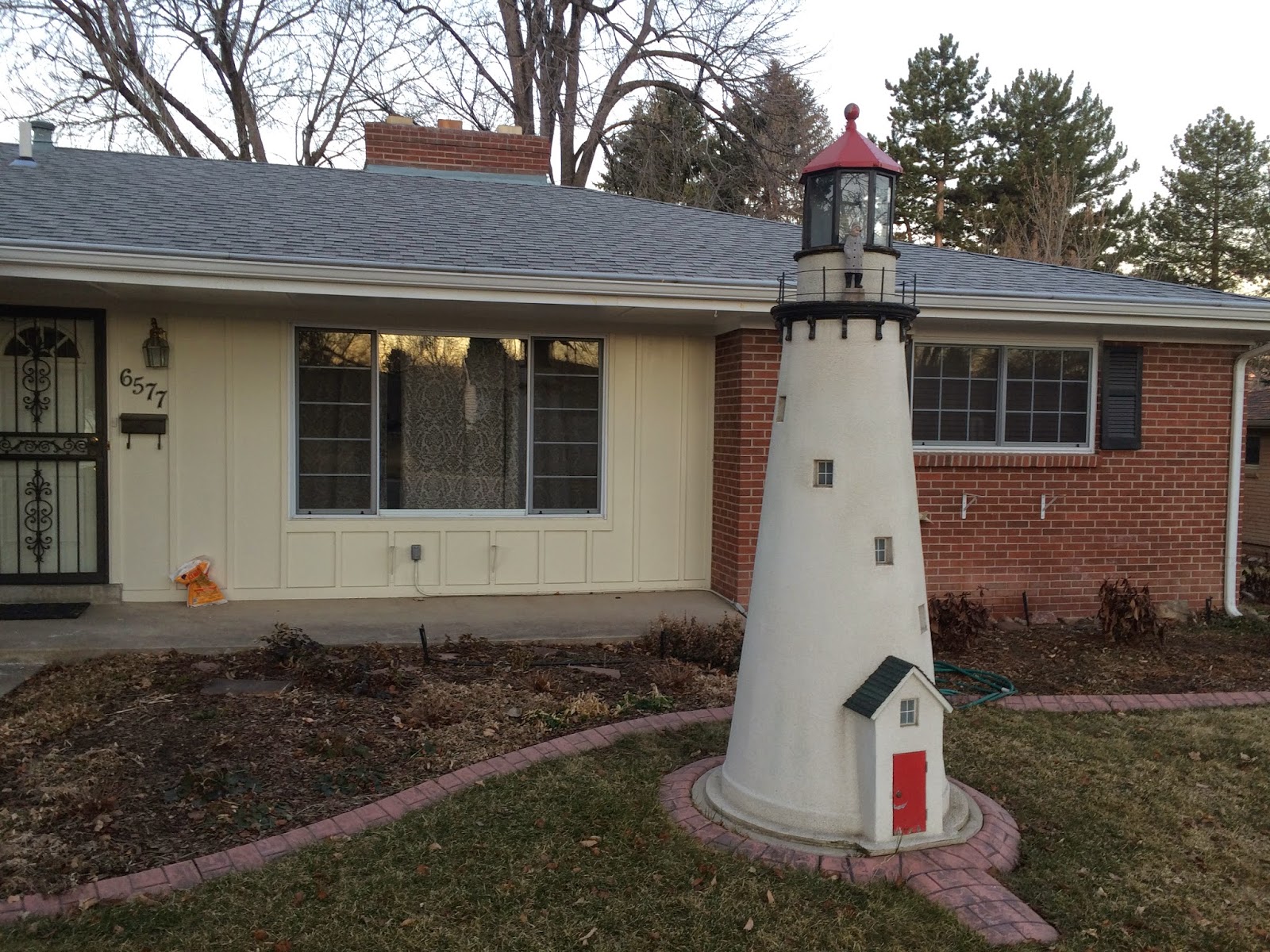 I finally re-found the lighthouse! I encountered it sometime last year on a snowy day while on a run, and I even took photos. However, I didn't use any of those pictures for Run and Shoot that day, the lawn was covered in snow and I figured I'd get a better picture of it some other time. Unfortunately, I didn't do a good job remembering it's location, and so the lighthouse has been lost to me for about a year...at some point I began doubting if it even still existed. The problem was that I remembered it being a mile east of where it is actually located. Every time I was in that neighborhood where I suspected the lighthouse was located, I was on heightened alert. I was dying to find it once again. In the past month, I have been systematically running the streets in the neighborhood I believed it to be located...still no luck.

Then I decided last week to take a different approach on my search. I went back to the pictures that I had taken and posted to Instagram to see if there was any information I could glean from them. Sure enough...one of the photos had the street number. I started searching "6577 Littleton" on Google Maps, and after looking at about five or six houses...I found it! As I mentioned, it was about a mile or so west and slightly north of where I had thought it would be. I hadn't been scouring this neighborhood at all, which explains why I hadn't found it.

I was excited this morning as I set out. Probably too excited. We've had excellent weather for the past week leaving the trails spotless and snow free, so I ran the Highline Canal trail west in the pre-dawn hours. I ran around Ketring Lake with the express intention of allowing the sun to rise just a bit higher in the sky so that I could get a better picture of the lighthouse.

As I headed down to the neighborhood where the lighthouse should be I was clearly more excited than I should be. I was really hoping that they hadn't torn down this oddly large lawn ornament. As I neared the home where I knew it should be, I felt a surprising amount of nervous energy for such a monumentally stupid reason. I'm not ashamed to admit that my heart leaped with excitement as I arrived to see the majestic and silly lighthouse still gracing the front lawn. I took a few pictures before noticing that the lighthouse man figurine was askew. I straightened him up and took a few more pictures before running home with a happy feeling of ridiculous accomplishment in my heart.

My wife rightfully mocked me when I told her last week that I had "found my white whale" shortly after my Googling had uncovered the previously unfindable lighthouse. However lame my excitement may be, I regret nothing. This morning was fun. 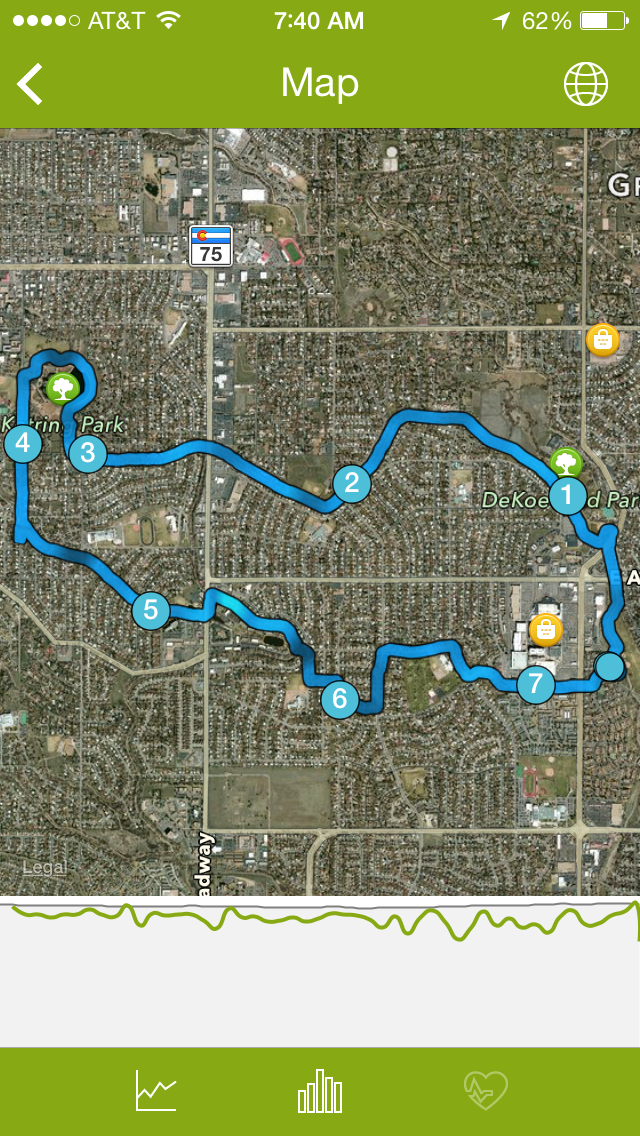