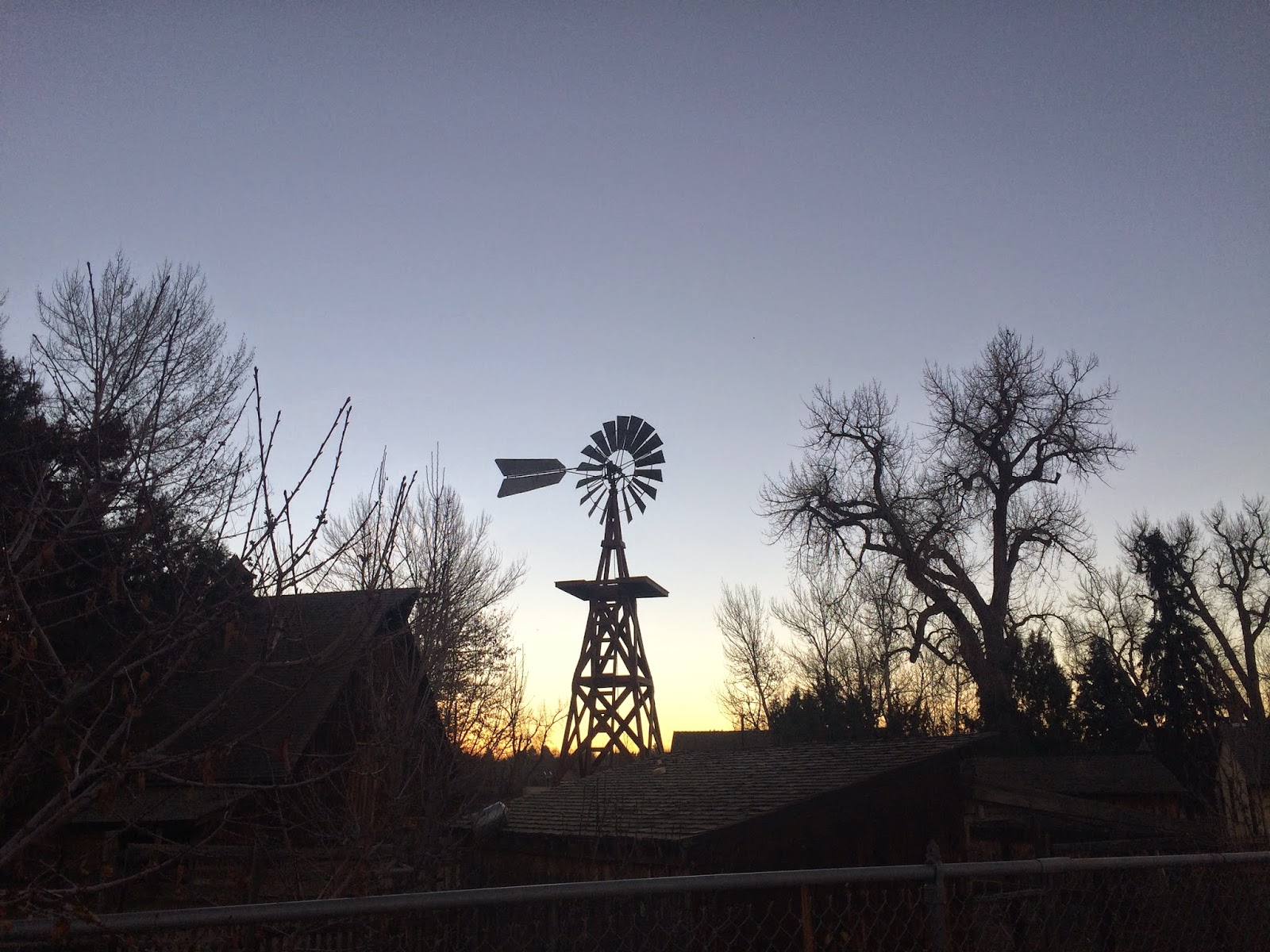 February 6, 2015
7.61 Miles in 1:13:26
Mood: Awkwardly startling joggers and getting confounded by the iPhone camera
Soundtrack: The Mediocre Show / Rich Mullins "A Liturgy, A Legacy & A Ragamuffin Band"

I was running through Ketring Park, and jogging just ahead of me was a young couple. (or at least a young man and woman...I'm not sure of their dating status.) They were moving quite slowly, so slowly in fact that I passed them quickly and easily. They were using the entire sidewalk, and I came up on them from behind, so they were not expecting me, and they both acted a little startled. They each jumped to one side, and I split them like a running back breaking to daylight splits a pair of safeties.

I felt a little obnoxious as soon as this happened, and I didn't mean to be so disruptive to their morning jog. I said, "Good morning" to them in the hopes that I'd seem less brash and more friendly, I'm still not sure it that worked.

I ran for about another minute when I saw a nice photo op, so I stopped to take a picture of it...having immediately forgotten this awkward scene that I had just caused. I forgot it until they came upon me again, and passed me up as I stood in the middle of the sidewalk taking a picture of the moon. At that point, I decided stop running for a while in order to give them a healthy amount of time to get clear of me so that I wouldn't catch up to them yet again. I ran in the park a bit longer, and I apparently they were running in circles around Ketring Park, because I saw them making a second loop on the other side of the park as I was finishing my single loop.

Sadly, the picture I took didn't even come out correctly. It was a little puzzling. The moon was showing up bright and clear against the morning sky, but in the photos it was as if it disappeared. I kept looking at my phone's screen trying to see why the moon wasn't showing up even though it was so vibrant in the sky in front of me. I was annoyed that no matter what stance or angle I took, it wouldn't show up in pictures. So weird.

Today's picture is something that I have used on Run and Shoot before...Although this windmill looks much different early on a January morning than it does on an October afternoon. I thought that it looked quite cool silhouetted against the morning sky just a few minutes prior to sunrise.

And in a completely unrelated to anything development...The map for this run looks like a pistol. 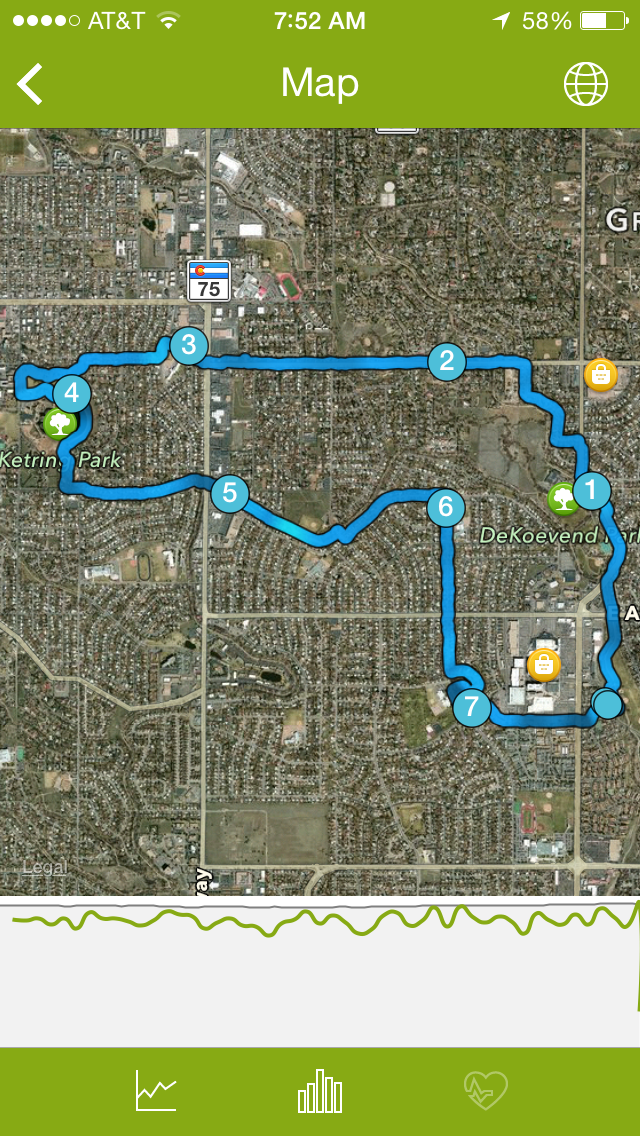